Adventureland is a coming of age, teenage comedy from 2009. The movie was set and centered around a summer at a theme park known as Adventureland.

It focuses mainly on the inner machinations of the lives of the young, high school/college aged ‘carnies’.

The main protagonist of the film recently graduated James Brennan (played by Jesse Eisenberg) takes a summer job at the local theme park because A. he’s made to and B. to save up some cash for his dream trip to Europe. 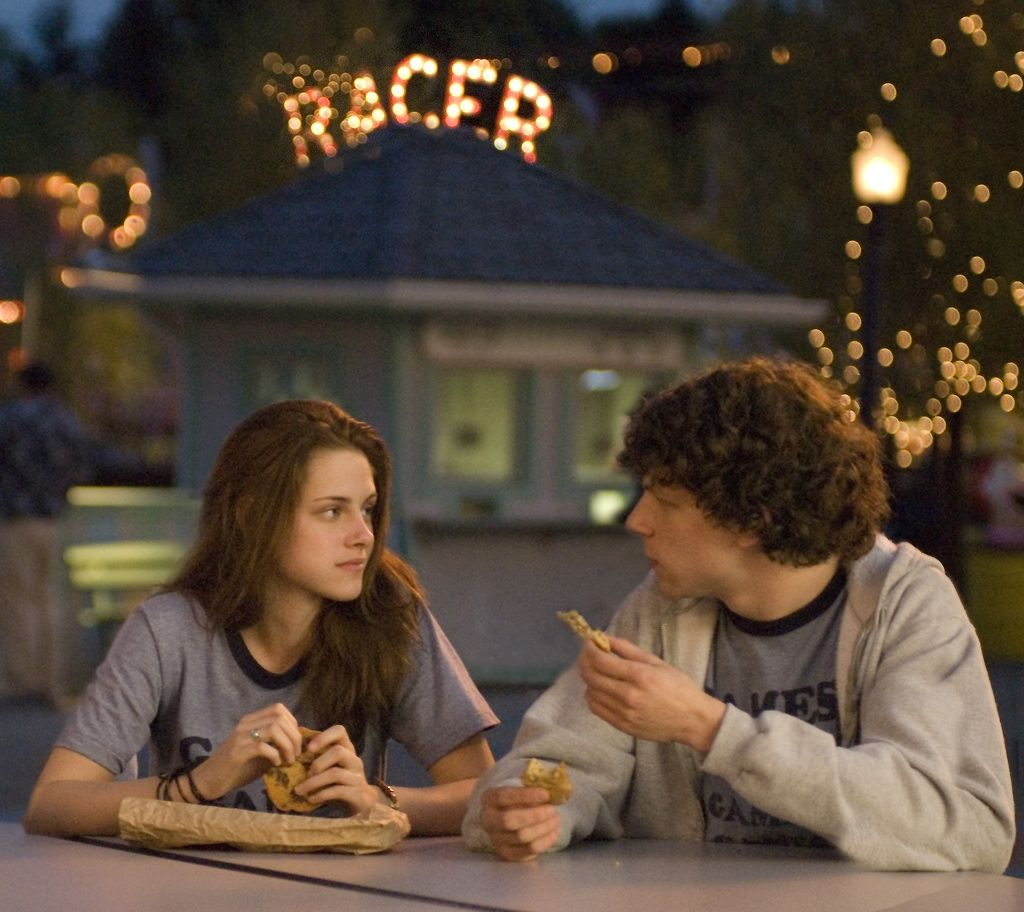 Director Greg Mottola took inspiration for the location and namesake from a theme park he once worked at also known as Adventureland. The real Adventureland is located in New York, at 2245 Broad Hollow Road in Farmingdale on Long Island.

For any fans of the movie wanting to visit you may be shocked as the real Adventureland is apparently nothing like the one in the movie and their corn dogs can definitely be eaten.

Greg states that the park has changed a lot since he worked there and he, therefore, needed a more retro looking park in which to film his movie. 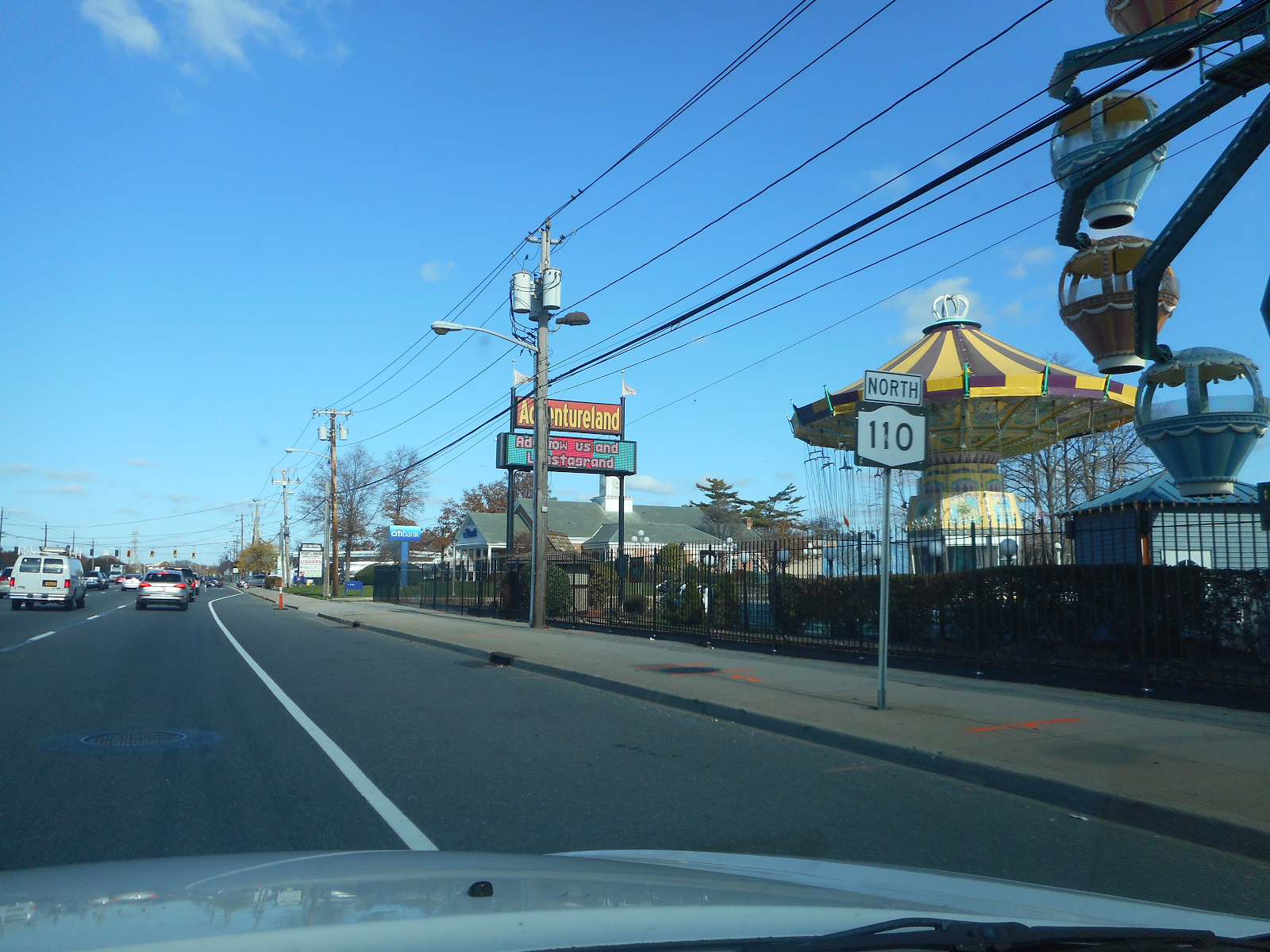 The movie was therefore shot in the 111-year old Kennywood Park in Pittsburgh, Pennsylvania. The park is located at 4800 Kennywood Boulevard, West Mifflin about 10 miles south of Pittsburgh.

Kennywood park had the perfect aesthetic for the retro park but was made to look more dilapidated and worn to match the 1987 setting of the film.

Most scenes were shot in Pittsburgh including the ‘Velvet Touch’ restaurant which is actually Jodi B’s Restaurant, 2600 Ardmore Boulevard in Forest Hills.

The scene where James (Jesse) finally kisses his love interest Em (Kristen Stewart) in a parking lot was actually shot in a car park under the foot of the south side of Pittsburgh’s 16th Street Bridge. 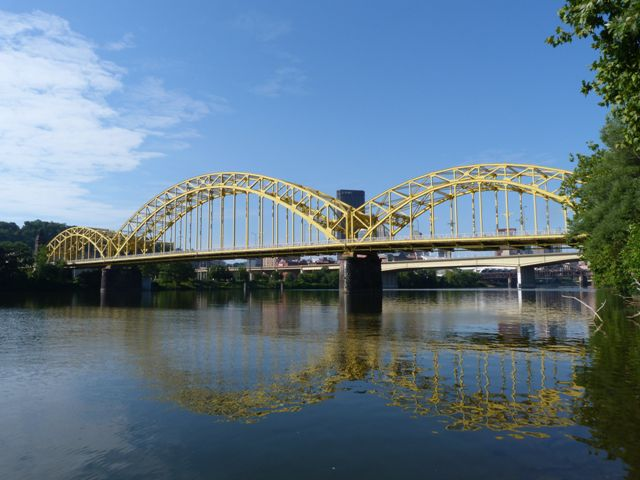 The only scene that wasn’t shot in Pennsylvania is the scene where James (Jesse) and Em (Kristen) reunite after she quits, this scene was shot in the Lower East Side of Manhattan. 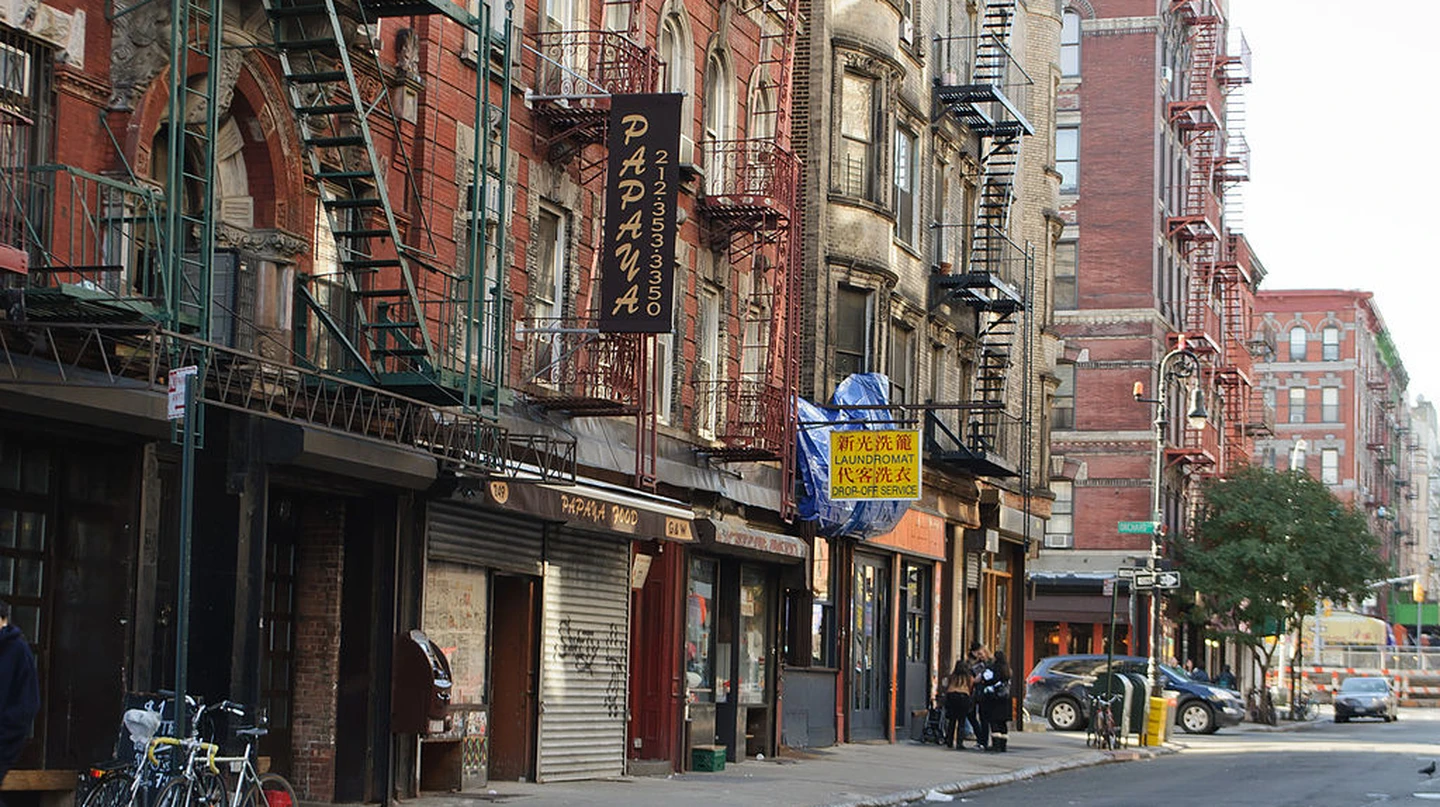