There are a lot of valid criticisms of the 2004 movie Alexander. (The fairest is arguably Colin Farrell’s accent). But one thing that can be raved about is the scenery.

The film depicts several of the battles that led to the conquering of these lands. But where were the scenes actually filmed?

Here are just a few of the filming locations for the most iconic scenes. 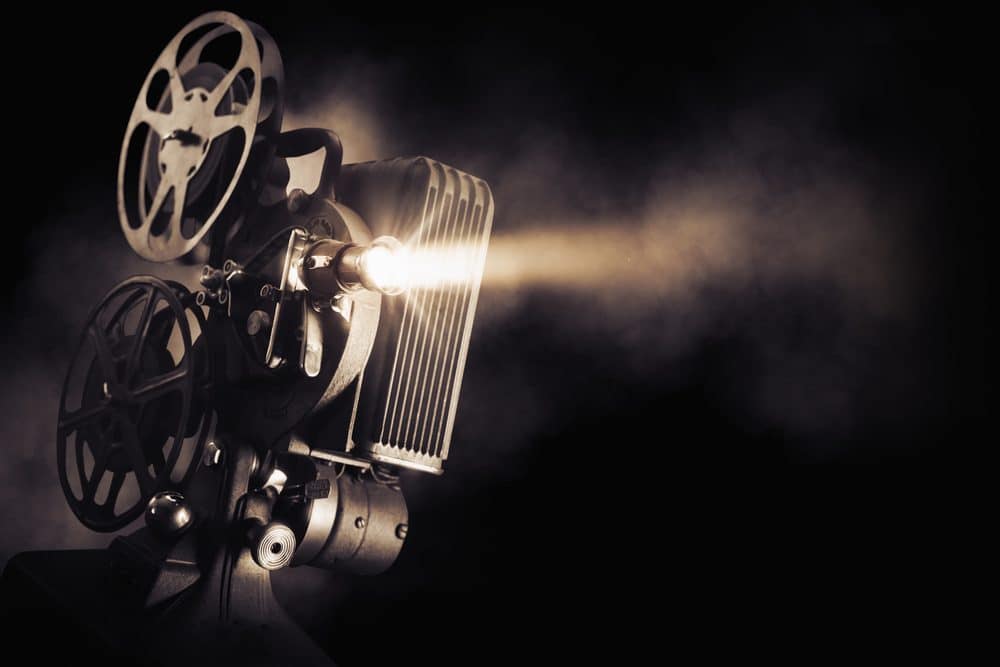 A large number of scenes were shot in Morocco. The primary locations used were Marrakech, the Lower Atlas Mountains, Essaouira, and Ouarzazate.

These areas provided the backdrop for the gates of Babylon, the Bactrian Fortress, as well as several scenes shot in the desert.

As Alexander is set in the 4th Century BCE, it’s difficult to find locations that can accurately depict the landscape as it would have looked. But modern-day Morocco still features the stunning preserved architecture of centuries ago.

So, although Marrakech of course doesn’t look the same as it did in 4th Century BCE, it provided the perfect backdrop.

As well as Morocco, production also took place in Thailand.

These stunning locations include the Central Botanical garden in Saraburi Province, and the Mekong.

As with many epic movies, some of the scenes in Alexander could only be shot in a studio. The scenes set within the Library of Alexandria were shot in Shepperton Studios in London.

The scenes of the palaces and caves were shot in Pinewood Studios, also in London.

Some of these historic and mythological scenes could only be realized through some high tech movie magic.