Skip to content
The highly anticipated movie, Alice in Wonderland, was full of adventure and stunning scenery.

While a lot of the location work was filmed on a green screen and edited afterward, the filming actually took place in Cornwall, England.

But with such a magical place as Wonderland, you can’t expect them to find real places to film in. 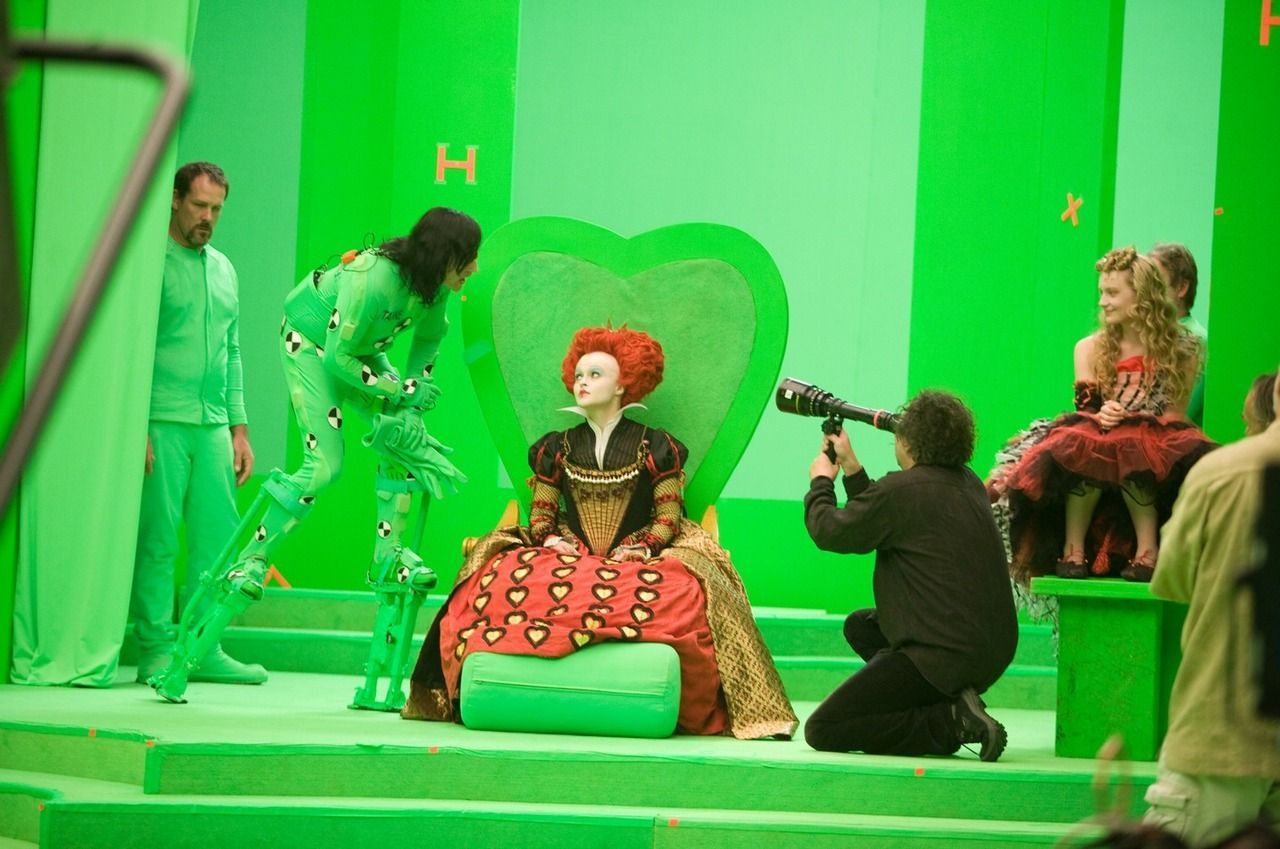 At the beginning of the movie, they shot at a stunning location called Anthony House in Cornwall.

This 18th-century house is stunning, and you get to see it in all its glory during the opening of the film, and the garden party was also filmed on these grounds. 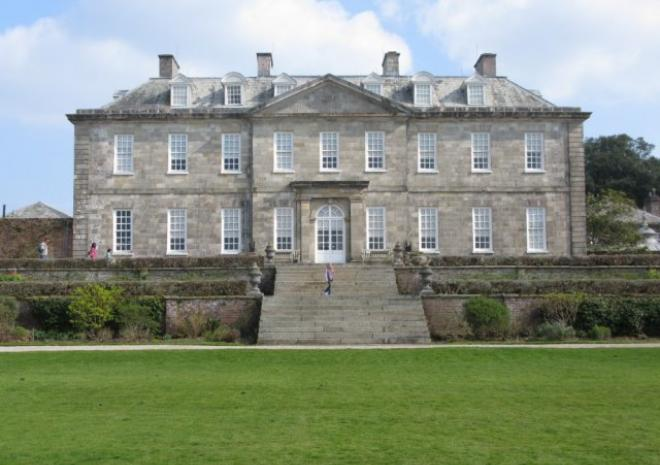 The harbor scenes towards the end of the movie, where Alice sails to China, were filmed in Charlestown Harbour, Cornwall. This is the second of the two locations that were used for the film that were not sets.

Lots of other movies have been filmed at this location, and it was definitely the perfect place for the scene to take place. 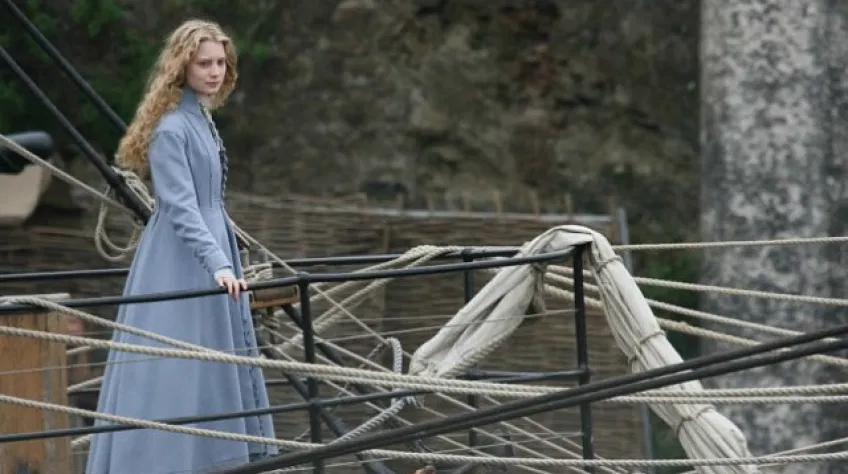 Due to the fact that many of the locations in Alice in Wonderland are too fantastical to be real places, the filmmakers created amazing sets for these scenes to take place, and other scenes have digitally added backgrounds.