American Pie is a sex comedy film series that has gained a popular following since the first film, produced by Universal Studios was released in 1999. The first initial film is a sexual exploration and humiliation of adulthood and tells the tale of five best friends who are eagerly awaiting to lose their virginities. The second film follows up on the best friends after a year away in college as they go on vacation at a beach house and vow to make it the best summer ever.

The films are based in the state of Michigan but the film was actually shot in areas around California. Just like the first film, the main character Jim Levenstein’s house (played by Jason Biggs) was shot on Cedar Avenue in Long Beach (just over 2,000 miles away from Michigan). 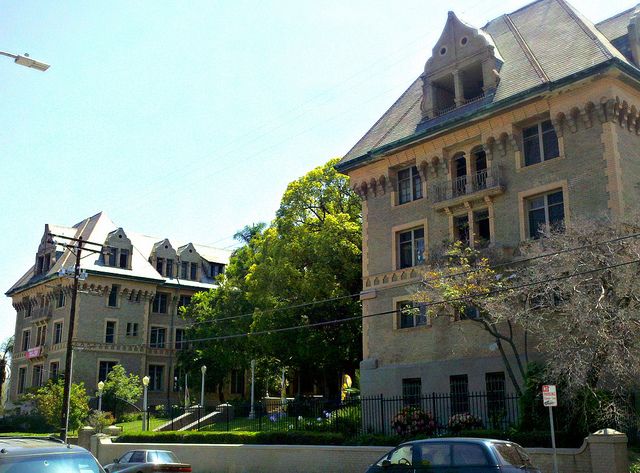 The opening scene where Jim is met by his parents at college is located at 306 Loma Drive in Los Angeles which also features in the 1988 film  ‘Twins’ starring Arnold Shwaznigger and Danny DeVito and also ‘Raise Your Voice’ starring Hilary Duff.

The exterior of the ‘Dog Years’ diner was used, the interior was actually recreated in a studio. The diner is actually called Caffe Opera in Monrovia California. 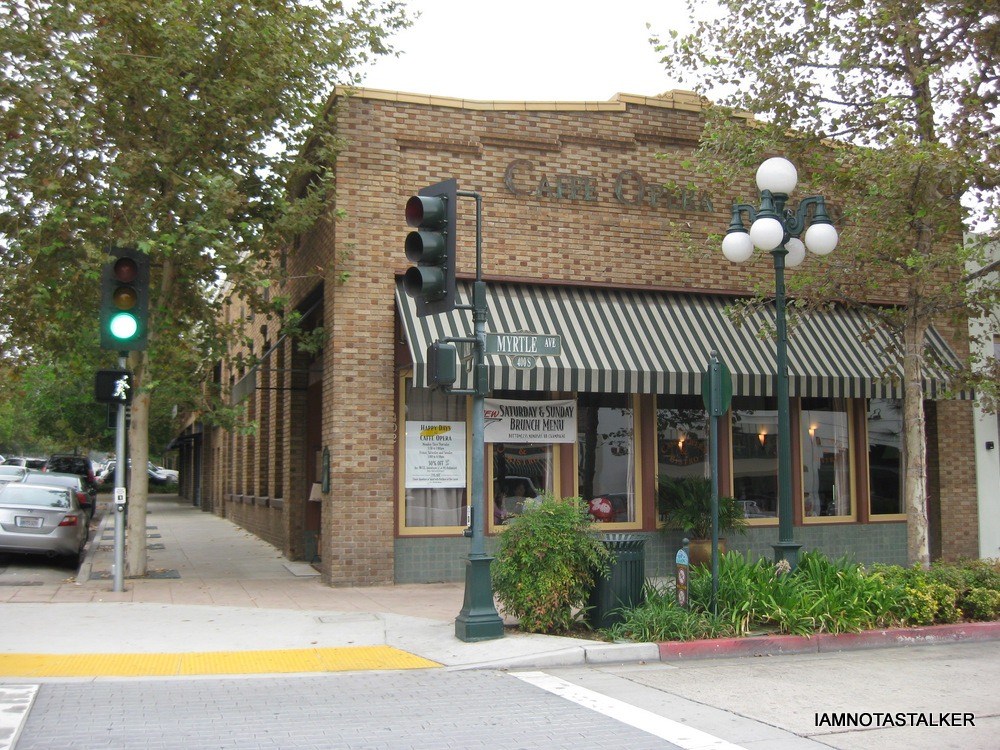 The airport featured in the film is not called ‘East Great Falls Airport’ but is none other than Long Beach's own airport. 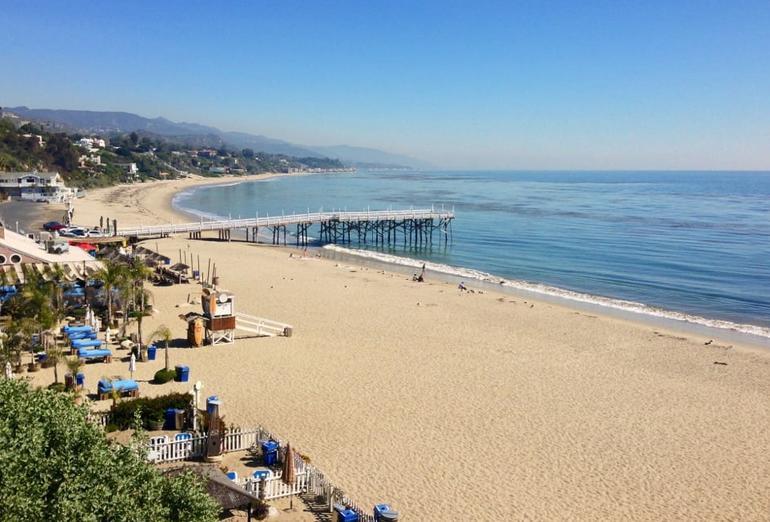 The Michigan lake house where the boys reside during their stay is actually Paradise Cove in Malibu and has been a popular beach for filming music videos and Hollywood movies. However, the house was fake and doesn’t exist and neither does the lighthouse at the end of the pier that features in the film.

The hospital that Jim gets taken to is Long Beach Community Hospital on Termino Drive. The hospital has also featured in an array of other tv shows and films. 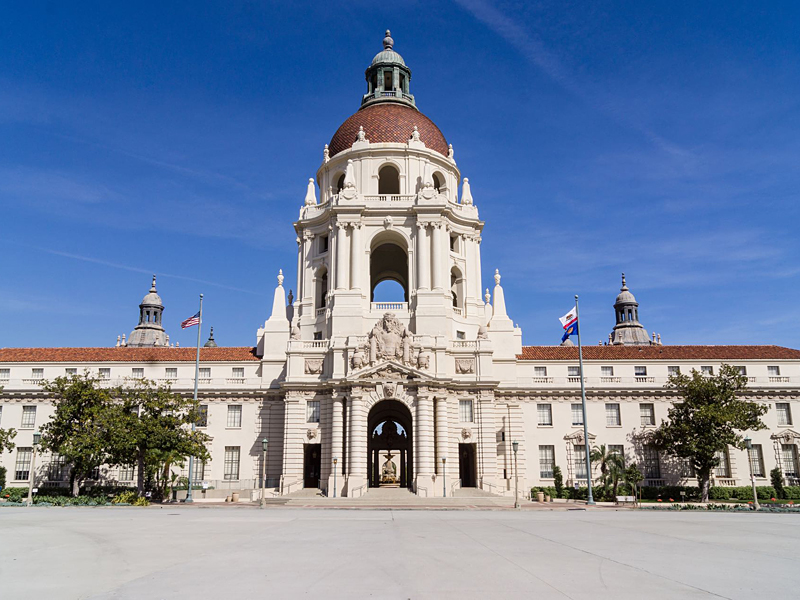 Nadia appears to be calling Jim from a New York City sidewalk, but it was shot in downtown LA on West 7th Street. Whilst the shot where Heather rings from Spain was actually filmed in front of Pasadena City Hall.

The summer house that the boys are redecorating is actually in Long Beach and is located at 4165 Country Club Drive and is now worth over a million dollars, we wonder if the film had anything to do with that price?

The Tall Oaks Band Camp where Jim goes out to find Michelle is located on Mulholland Highway in Malibu and is actually called Camp JCA Shalom and actually functions as a Jewish camp for children. However, the scene where Jim is forced to play in the band was shot on Mount Curve Avenue in Altadena, just north of Pasadena.