The American Pie films are comedies that focus on a group of teenage friends on a quest to lose their virginity and in the process find themselves in some rather amusing situations.

The third movie in the series is called American Wedding. While this is meant to signify the characters having reached maturity, the same cannot be said for the infamous Stifler who causes chaos throughout the movie!

American Pie 3 was filmed in a variety of different locations. If you want to visit some of the places where many iconic scenes were shot, this is the article for you!

All of American Pie 3 was filmed in Los Angeles, California. While many locations were used, this is the vicinity where they can all be found.

While less of the film is set in Jim’s house in comparison to the first two movies, it does still feature in the movie. If you are interested in visiting the property, it is located at 4153 Cedar Avenue, California. As it is a private residence, you cannot go inside the property, but you can see its exterior. 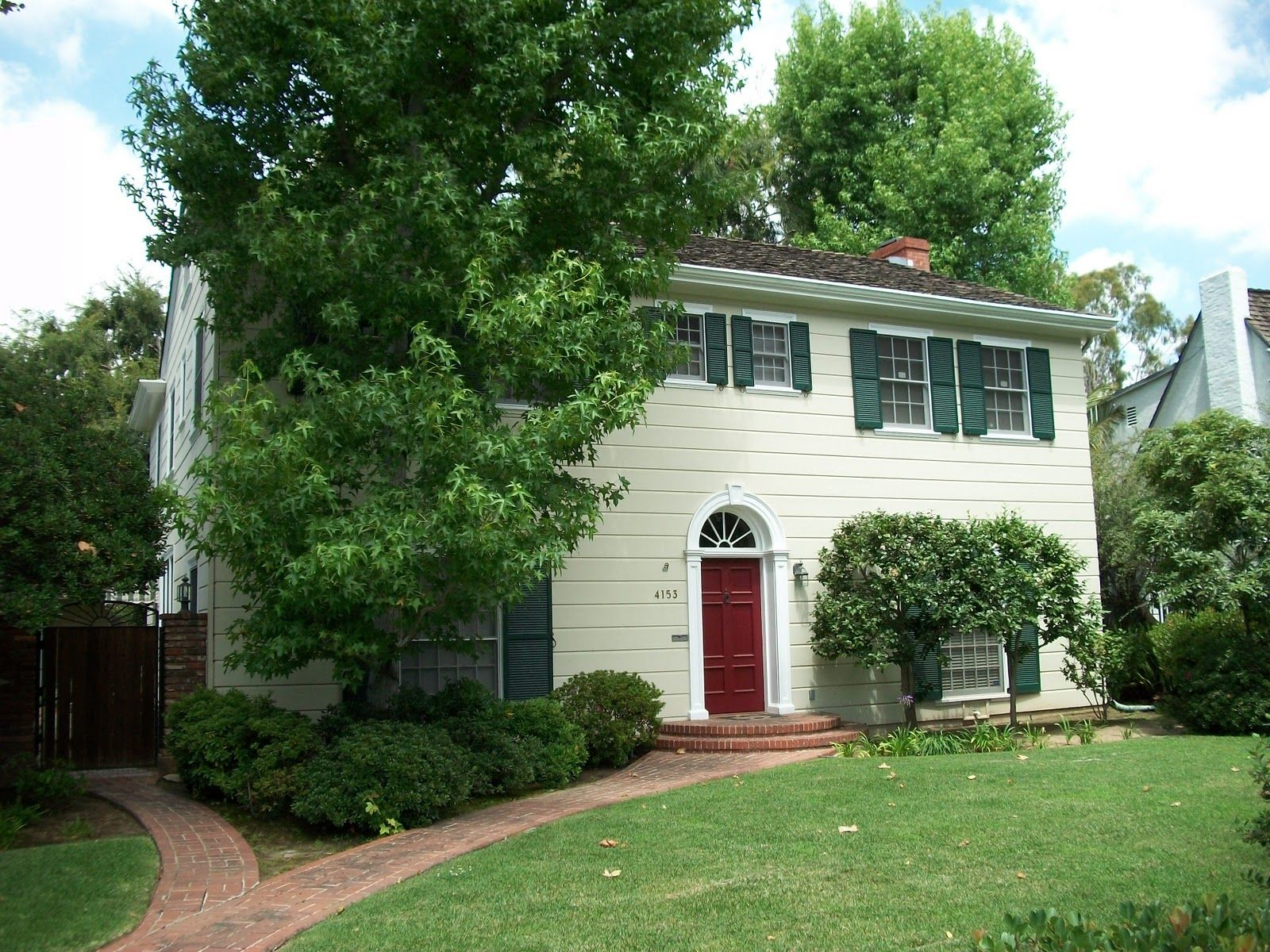 The majority of the movie is centered around the wedding location.

The bulk of the movie was filmed at The Ritz-Carlton, Half Moon Bay Hotel. Set on the cliffs right next to the sea, it is a sight to behold. If you are a fan of the movie, it would be a fantastic place to stay with its beautiful view. The majority of the exterior shots were filmed at the Ritz-Carlton, however, the wedding reception was filmed in a different location.

The wedding reception was shot at The Rose Hills Foundation Conservatory for Botanical Science. At the time of filming the building still had building work being carried out.

This worked in the movie’s favor as it allowed a dance floor and decorations to be put up. While you can visit this location, you will find a pond in place of the dancefloor.

The scene where Michelle and Finch meet Cadence was filmed at Ontario Airport in California, and the bar that features is Clancy’s Crab Broiler. Unfortunately, this restaurant closed permanently in 2015.

While you can no longer eat there, you can still visit its exterior at 219, North Central Avenue, Glendale. 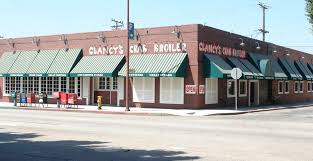 If you want to visit the place where Stifler picks up the wedding flowers, this is located at 101, South Glassell Street, Orange.

While you will not be able to pick up a nice bunch of flowers from there, Radio Shack does sell cell phones! 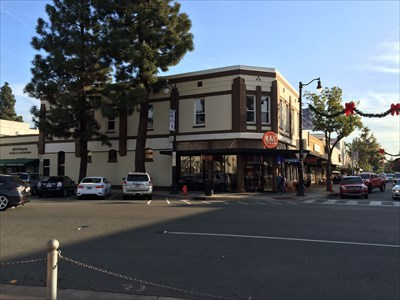 Finally, if you are planning to do a spot of wedding dress shopping, the shop that was used in the film is Cantu & Castillo.

It is located at 7415, Beverly Boulevard, Los Angeles.