The movie follows a documentary crew travelling through the Amazon rainforest, before falling victim to a monster, gigantic snake of the same name.

Despite being ridiculed for its animatronic and computer generated predatory snake, the movie excelled in its beautiful shooting location and scenery.

The film, Anaconda has since become a cult classic, and one of the most famous monster movies that we know. Its eerie POV shots of the giant snake, mixed with fast jump cuts and thrashing water scenes make for a terrifying watch.

The murky waters of the Amazon make seeing the anaconda difficult, and is enough to make you never want to visit the Amazon rainforest in your lifetime.

Where Was Anaconda Filmed?

As the film was set in the Amazonian rainforest and the Amazon river, the movie Anaconda was in fact actually filmed there.

The vast majority of shooting took place on the Rio Negro in Brazil and in the surrounding jungle area of the Manaus. This area provides all of the greenery and picturesque views of the tropical rainforest we see in the movie. 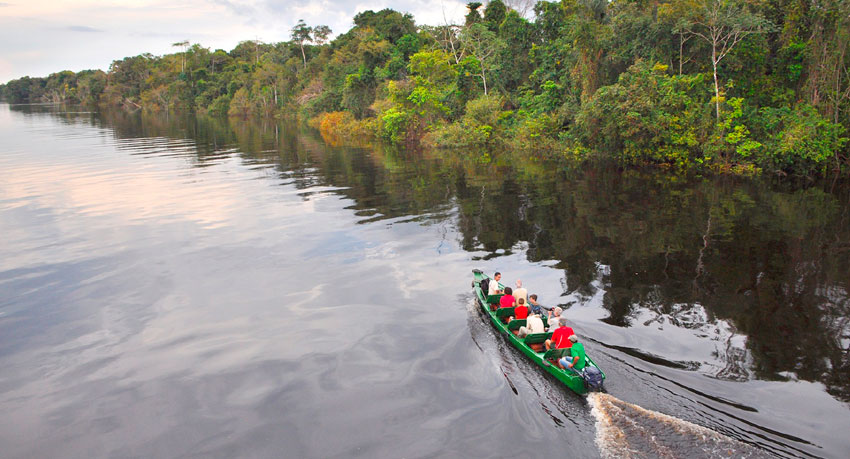 Aside from shooting in Brazil, most action sequences were filmed in California, and some within the Los Angeles State and County Arboretum.

This area is a beautiful, lush, 127-acre botanical garden that is often used as a filming location, with its lush gardens, full foliage, and natural lakes. 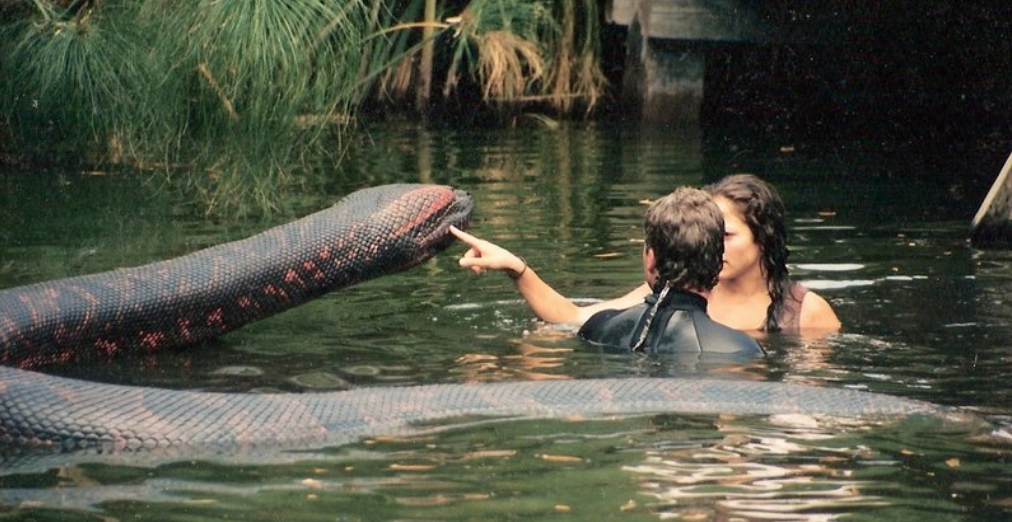 Jennifer Lopez with the animatronic Anaconda during filming in LA Arboretum 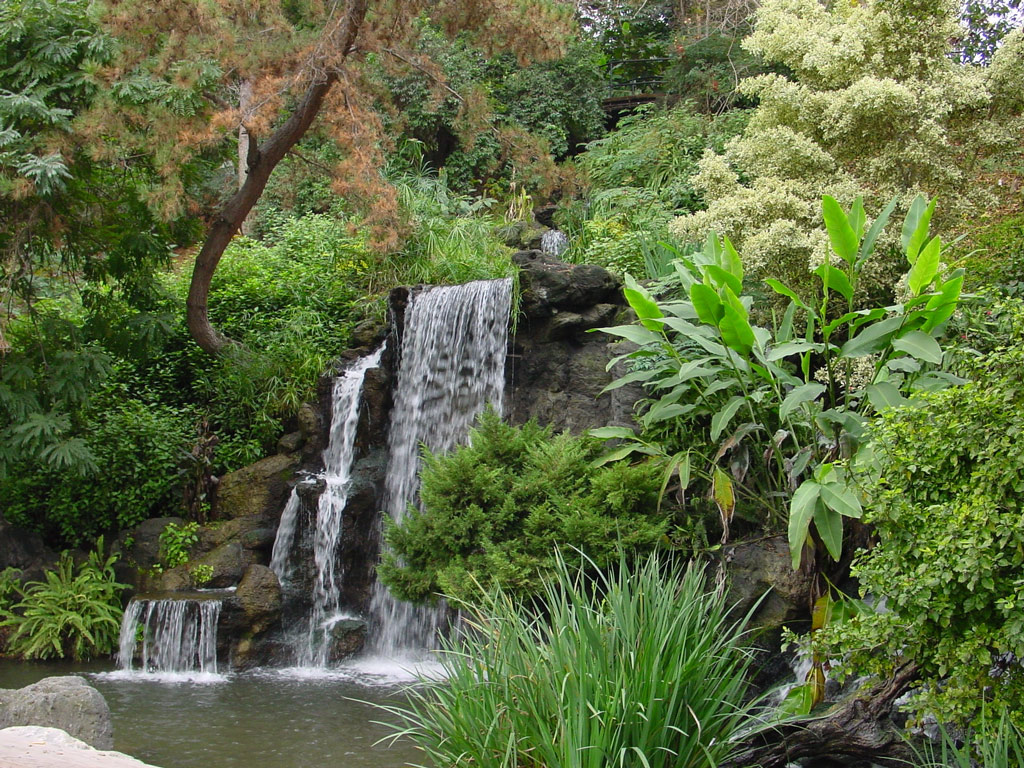 With most of the shots taken whilst in the water, and in the Amazon rainforest, the filming process must have been a gruelling task. Rumor even has it that the giant animatronic snake used for some of the scenes actually malfunctioned frequently, posing a threat to the actors and crew close to it.

If that is not enough to never think about swimming in the Amazon river again, then I don’t know what is!