As Good as It Gets is a 1997 American romantic comedy film starring Jack Nicholson and directed by James L. Brooks, who co-wrote it with Mark Andrus.

The paintings that feature in the film were created by New York artist Billy Sullivan.

Nicholson and Hunt won the Academy Award for Best Actor and Best Actress respectively, which makes As Good as It Gets the most recent film to win both of the lead acting awards since The Silence of the Lambs in 1991.

Additionally, it was nominated for Best Picture but lost out to Titanic. It regularly features on “best of” lists, and is ranked 140th on Empire magazine’s “The 500 Greatest Movies of All Time.”

Greg Kinnear was not originally the favorite for the role of Simon Bishop. In 1996, James L. Brooks flew Geoffrey Rush from Sydney to Los Angeles so he could audition for the part.

Rush was offered the role, however, he decided to decline it. Interestingly, Owen Wilson served as associate producer on the film, which was one of his first jobs in Hollywood.

As Good As It Gets is set in New York, but the film was shot on both the East and West coasts.

The apartment block in which Udall and Bishop reluctantly share neighboring apartments is 31-33 12th Street between Fifth and Sixth Avenues in the West Village, New York.

Carol lives over the East River in Brooklyn, at 1 Windsor Place in the upmarket Prospect Park district. 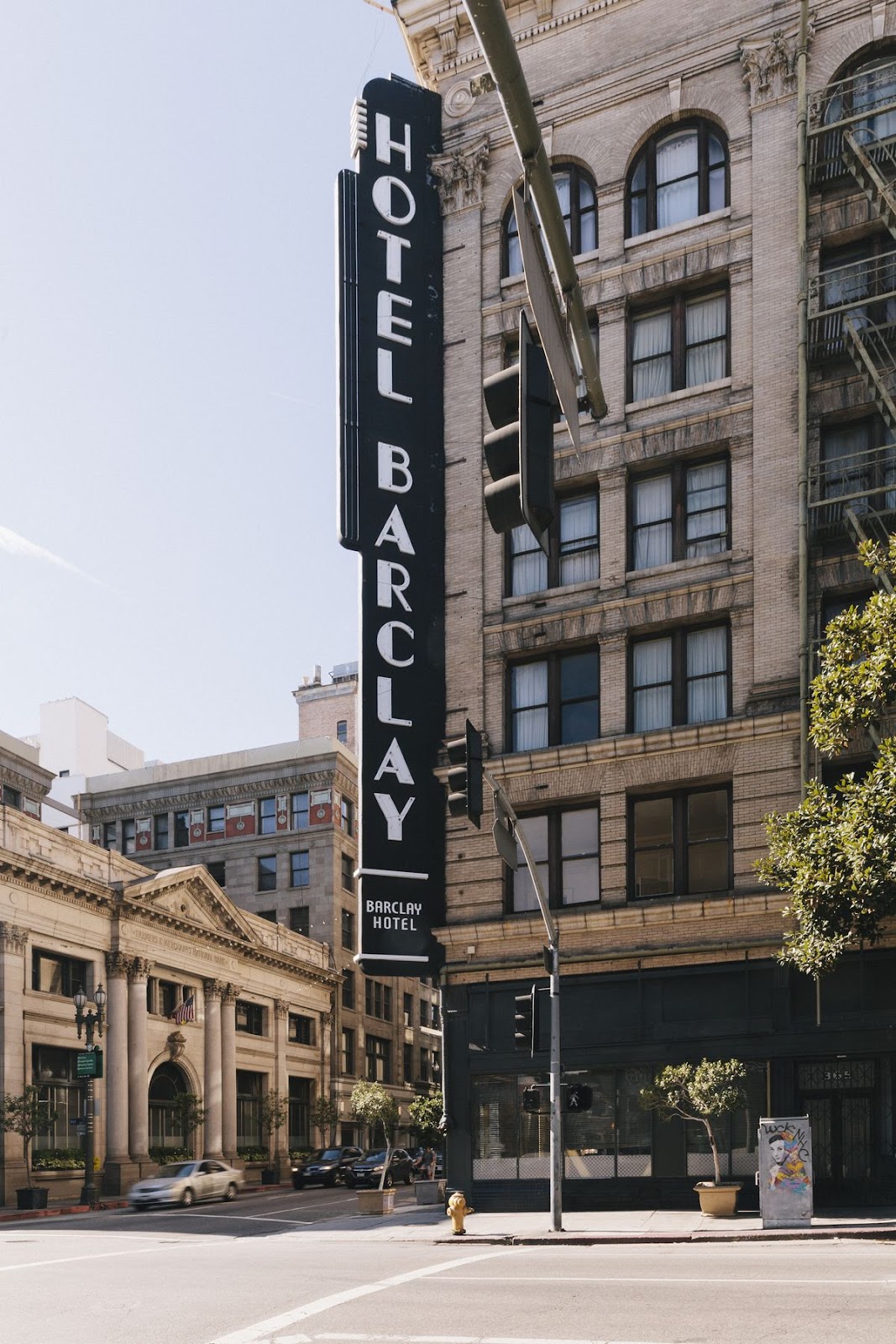 ‘Café 24 Heures’, where Carol Connelly works as a waitress, is a fictitious cafe and is actually located on the West coast.

The set was constructed on the ground floor of the rundown Barclay Hotel, on the corner of Fourth Street and Main Street, in a decrepit area downtown. This junction is regularly used as New York in films, and also featured in  Armageddon.

The seafront pier is also on the West coast, as is the Seal Beach Pier, Main Street, Seal Beach in Orange County. In American Pie 2, Main Street was also transformed into ‘Grand Harbor, Michigan’.