Skip to content
Austin Powers in Goldmember is a 2002 spy comedy film starring Mike Myers. The film is the third installment in the Austin Powers film series about a comical, less than suave spy.

The series acts as a spoof of British spy films such as James Bond, with a supposed sex symbol as the main star, often surrounded by beautiful women.

Despite its roots in the Swinging Sixties and London, the film majorly takes place in the United States, and is filmed in California.

Even the film series makes a few gags about how much the location does not look like cold streets of London. In one of the previous installments, Austin Powers: The Spy Who Shagged Me, the main character says: ‘You know what’s remarkable? England looks in no way like Southern California’ with the addition of a comically out of place London phone box on the side of the American highway.

Where Was Austin Powers in Goldmember Filmed?

The film series is famous for its opening musical numbers, and Austin Powers in Goldmember is no different.

The film begins by showing a movie being made out of Austin Powers, with Tom Cruise as the lead. The actual Austin Powers then dances on the film set, which was filmed at Paramount Studios on Melrose Avenue in Hollywood.

You are able to see the famous gates of the Paramount film Studios in the background of the shots, whilst the singing in the rain replica scene was also filmed on its New York City backlot set.

The opening scene at the gates of Paramount Studios

The establishing shot of Buckingham Palace may fool you into thinking the knighthood scene takes place there, but it was actually filmed in the Crystal Ballroom in the Millennium Biltmore Hotel in Los Angeles. 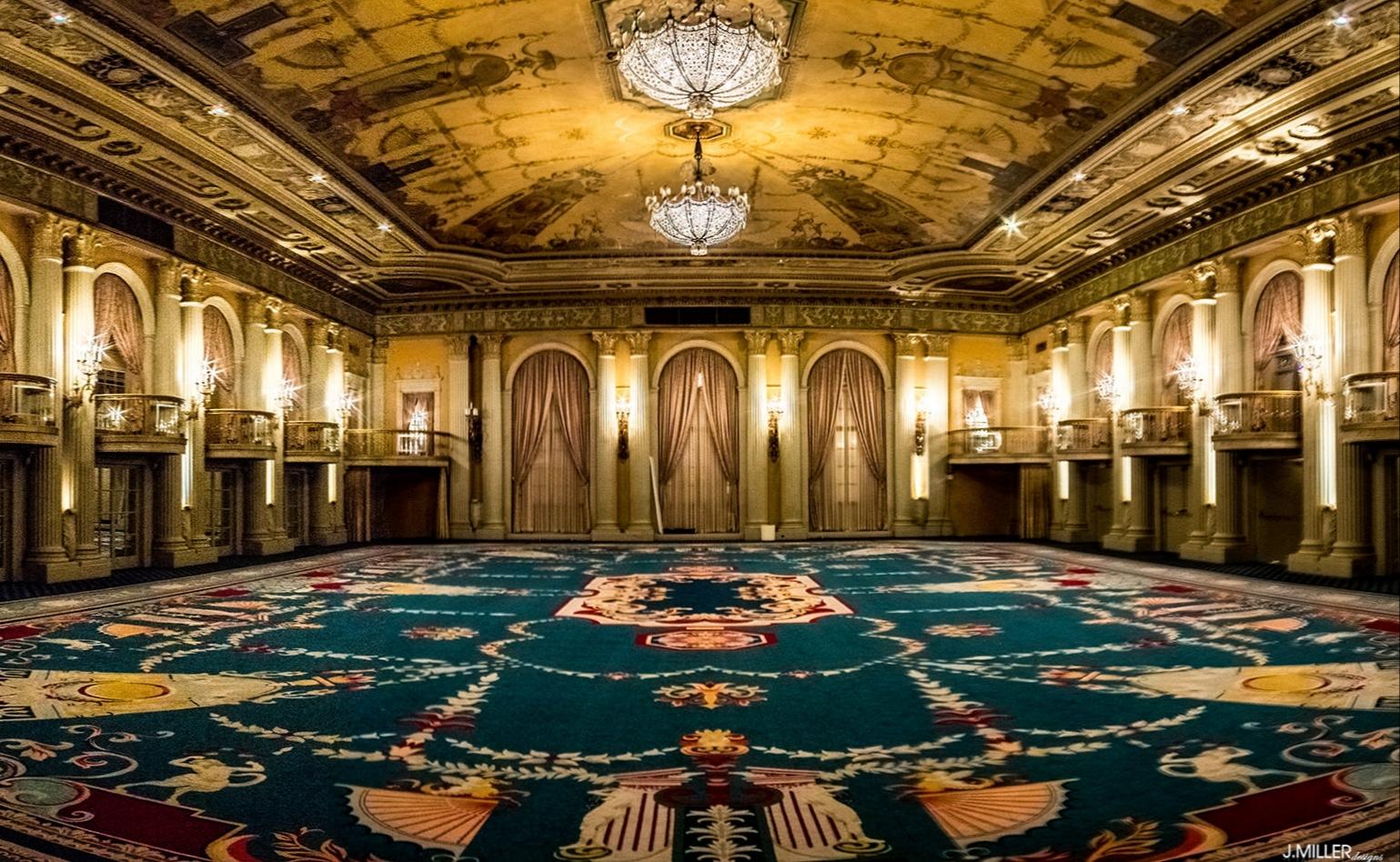 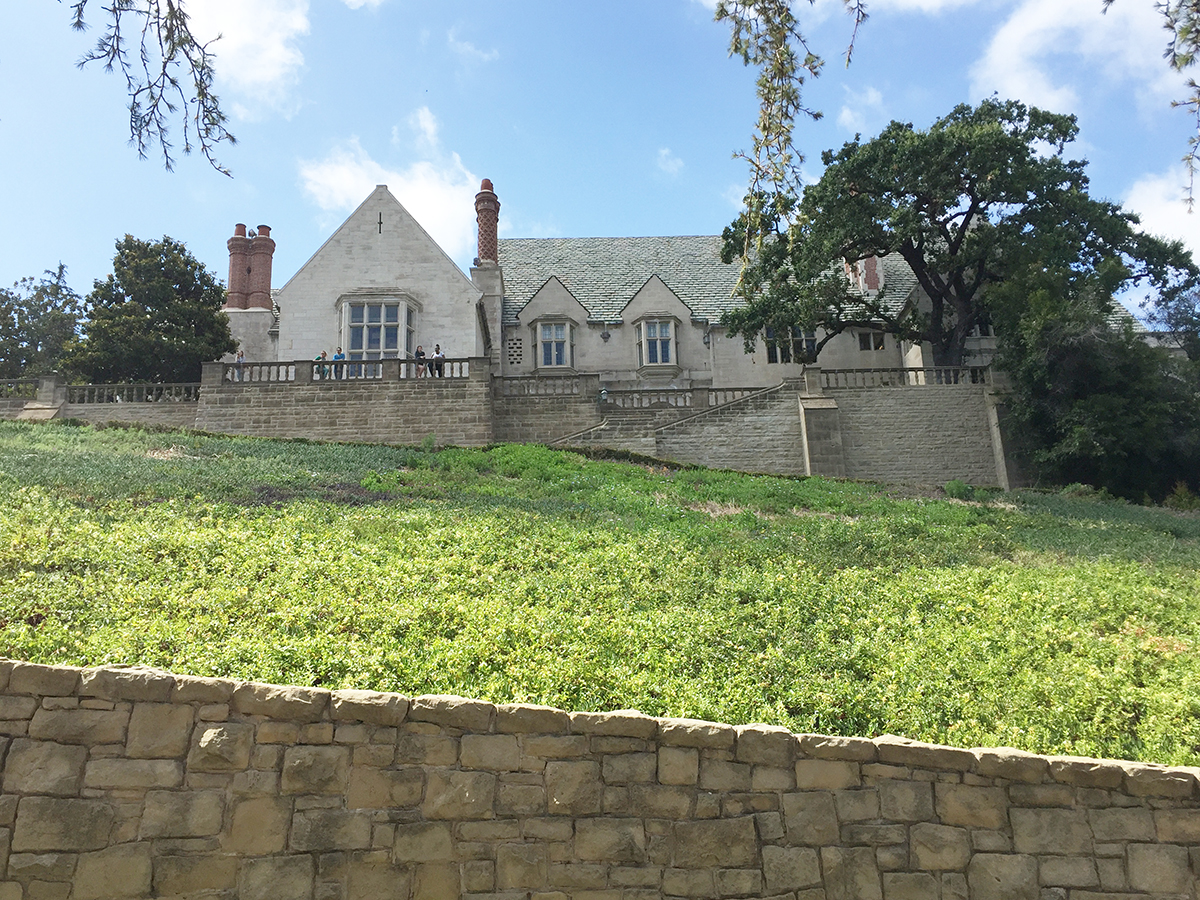 The end scene where we see the film premiere of the Austin Powers movie was filmed outside the iconic Grauman’s Chinese Theatres, but the interior shots were actually filmed at the Orpheum Theatre.

Thousands of tourists flock to the Chinese Theatre in Los Angeles everyday to see the handprints of Hollywood legends! 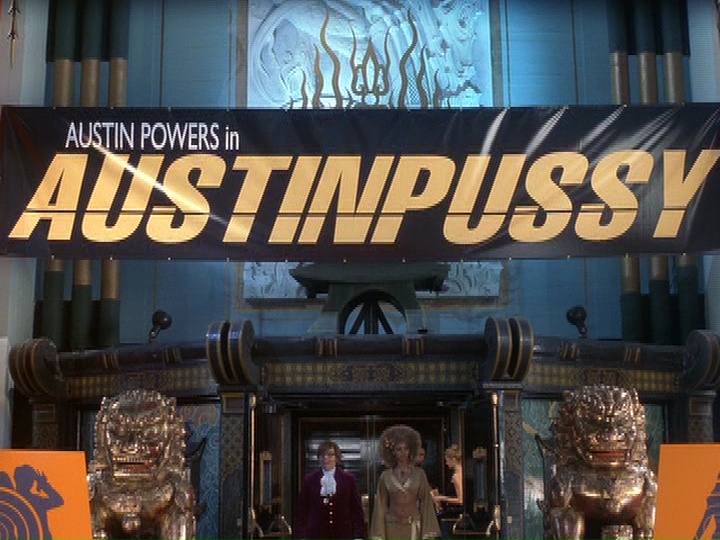 Finale outside the Chinese Theatre

When Austin, his father and Foxy Cleopatra (Beyonce Knowles) are chased by Goldmember’s henchmen, they drive down Lower Grand Avenue, in no other than Los Angeles. 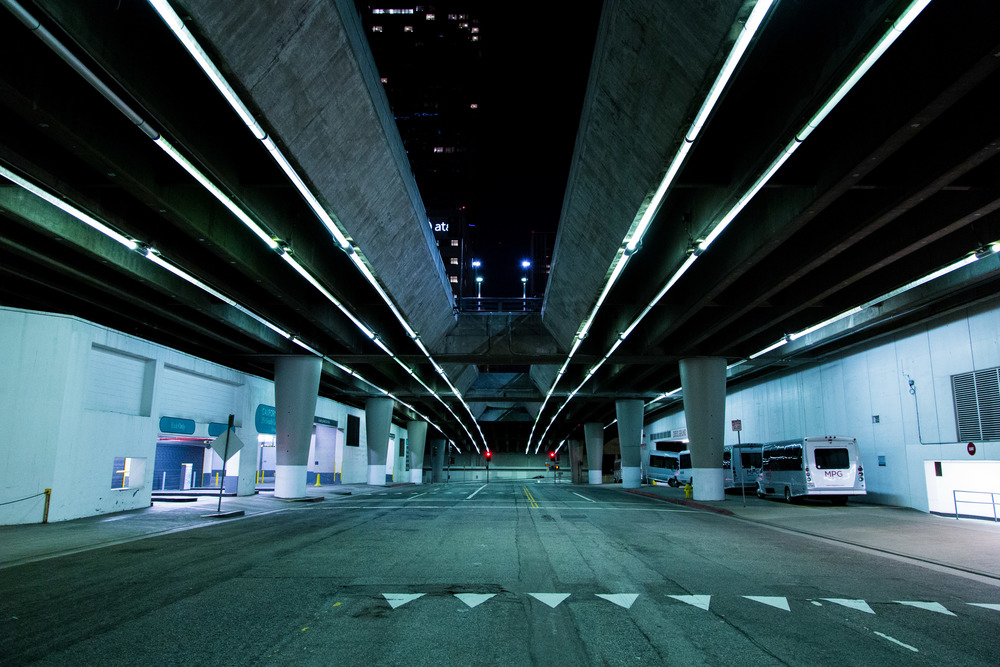 In the scene where Dr. Evil and Mini Me befriend their new prison friends, and start a riot in order to escape, the filming actually took place in Eagle Rock Substation, not an actual prison. 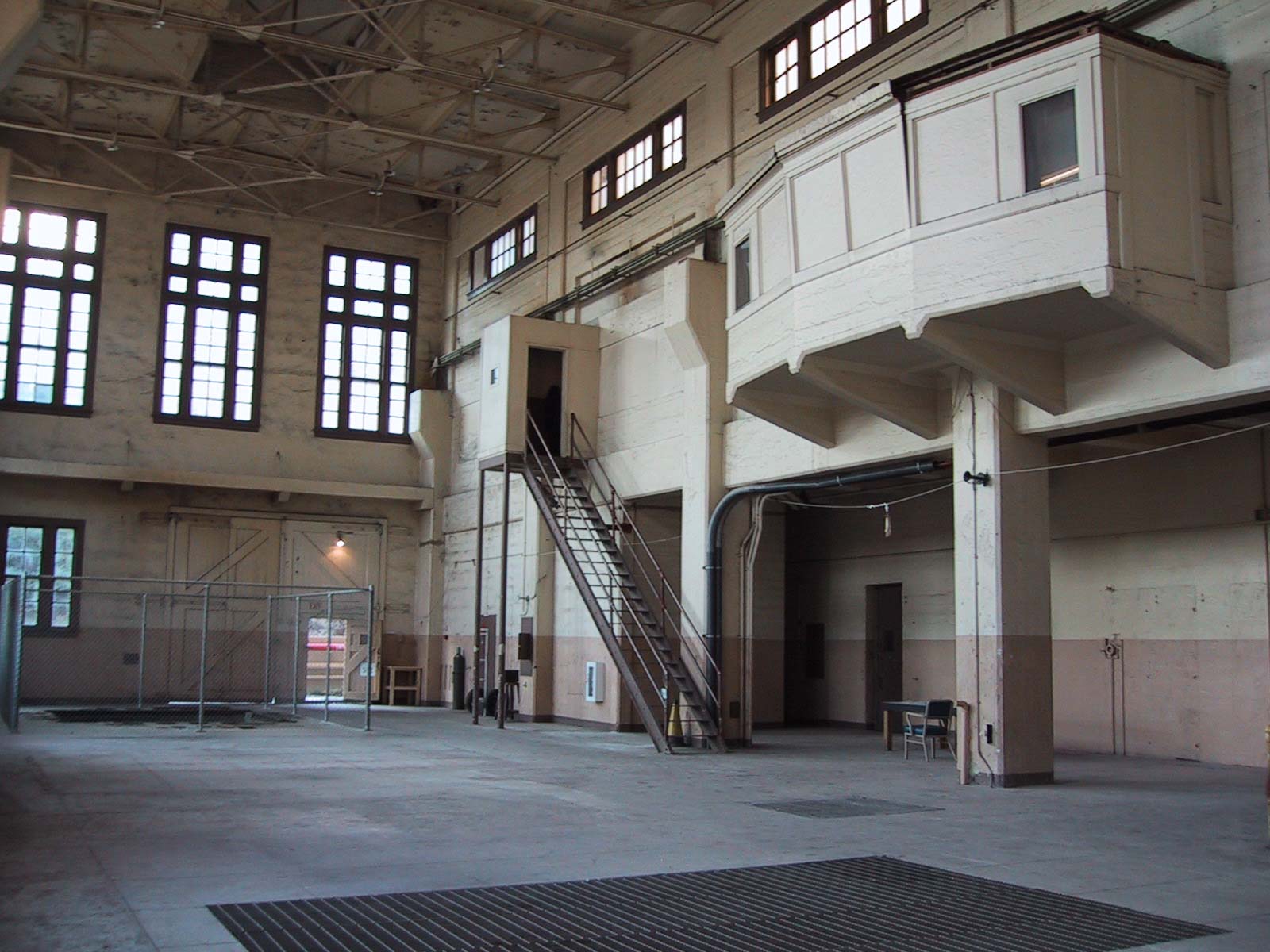 If you are a fan of this cult spoof comedy, then you better take a trip around Los Angeles and Hollywood to see some of Austin Powers’  filming locations.

Aside from a few establishing shots of London and Buckingham palace, almost the entire film was shot in sunny California!