The Back To The Future trilogy is some of the best 80s films created. Not only are they fun to watch, but they are iconic.

They have a huge cult fan base behind them and the films remain popular to this day. So much so, that a Back To The Future Musical has been created that will soon be performed in the West End in London.

If you are a big fan of these films, understandably you may want to visit some of the filming locations. In this article, we will be taking you on a journey through time and space to some of the locations where Back To The Future III was shot.

We may not have a flux capacitor to take you to these locations, but we can let you know where to find them!

The filming of Back to the Future III was spread over two different states, Arizona and California. The city and cemetery scenes were filmed in Oak Park, California.

The wild west scenes were filmed in Monument Valley, Arizona. Given the terrain, is it easy to see why.

It sets the scene brilliantly and is the perfect place to shoot a western. Monument Valley is a particularly iconic location already, without adding the Back to the Future III filming locations to it too. 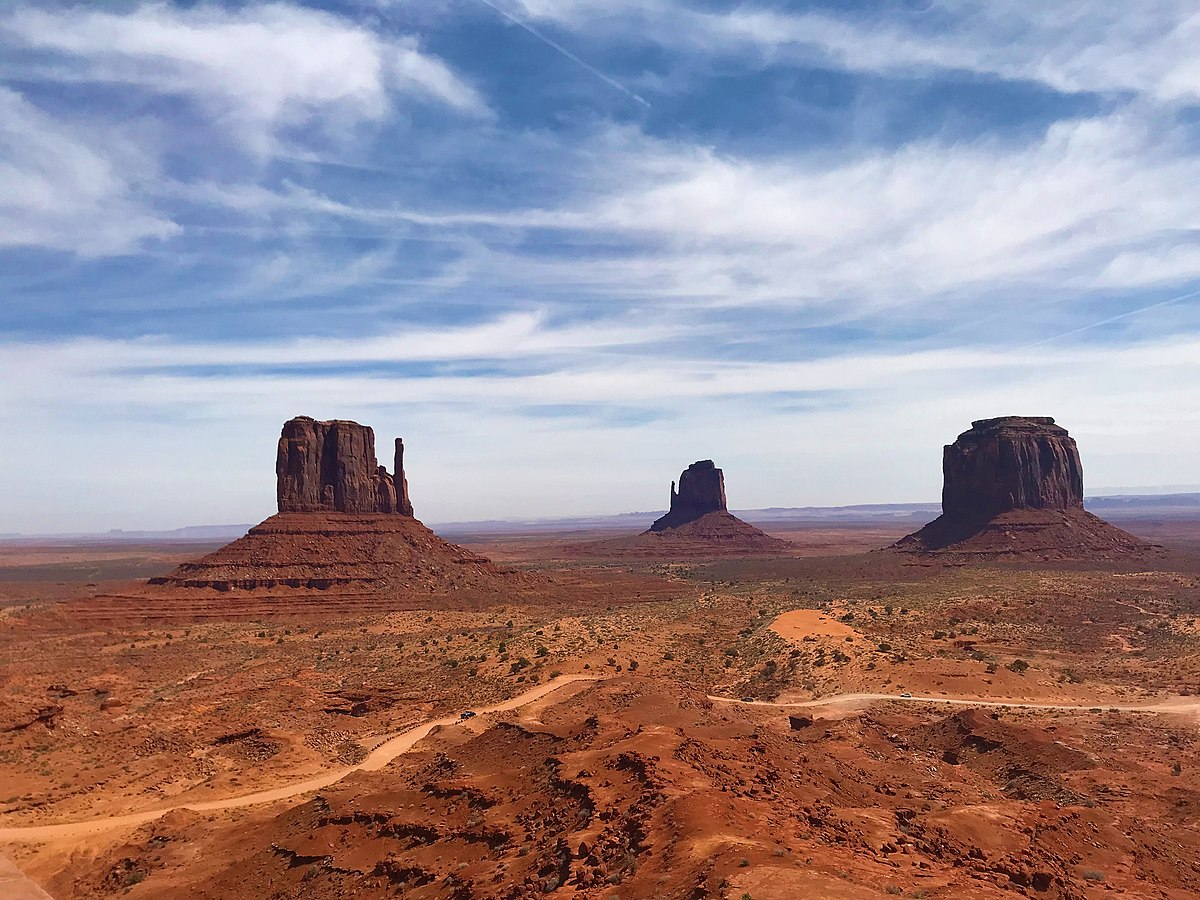 Some of the best parts of the film are the railway scenes. These scenes were shot in Jamestown.

The director used Railtown 1987, State Historic Park. You can visit this park and see the train tracks for yourself. 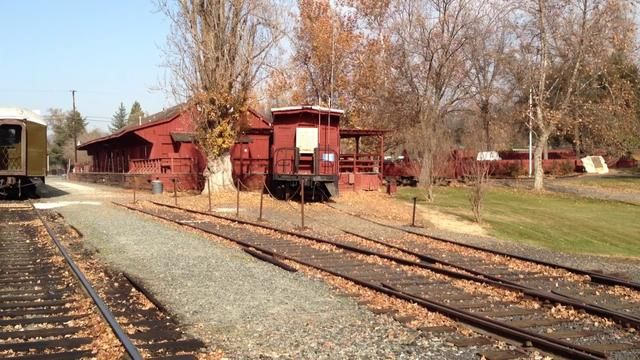 Not only that, but you can also ride on the tracks in an old fashioned steam train similar to the one featured in Back to the Future III.

Maybe you will even get a glimpse of Doc Brown riding the Hoverboard to save Clara out of your window. 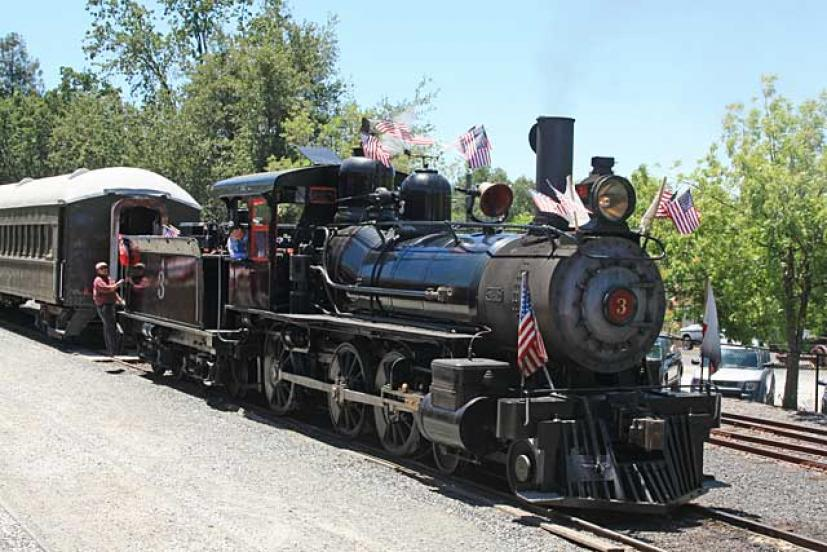 You can also visit the location where Doc Brown’s house and garage were filmed. The house is called Gamble House and can be found at 4 Westmoreland Place, Pasadena.

The location is now a museum. While the interior of the museum was not used in the film, you can still visit the property. Doc Brown’s garage is a gift shop. 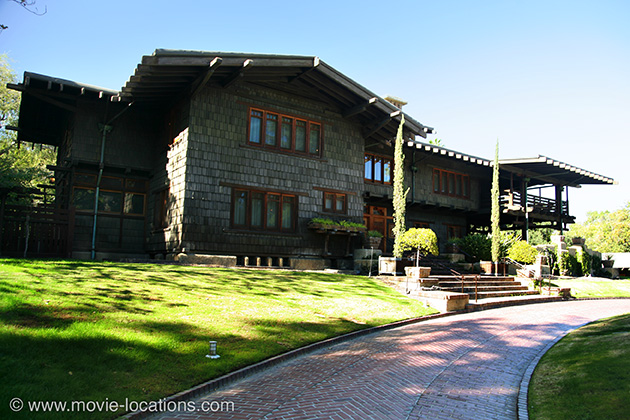 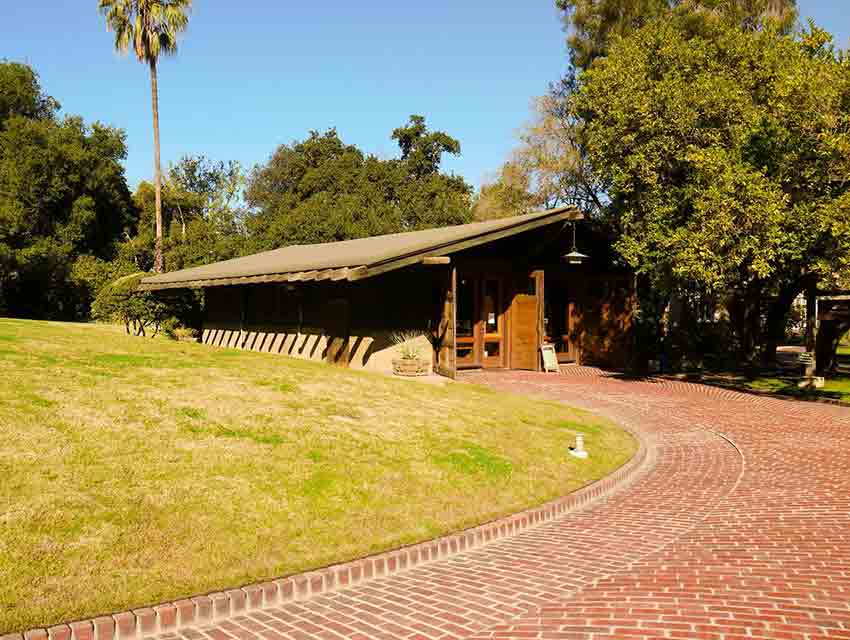 The interior shots were filmed partly in Universal Studios Hollywood and a similar-looking residence in Pasadena. The house used is called Robert R. Blacker house.

It is a private residence that cannot be toured. However, you can see its exterior at 1177 Hillcrest Avenue. 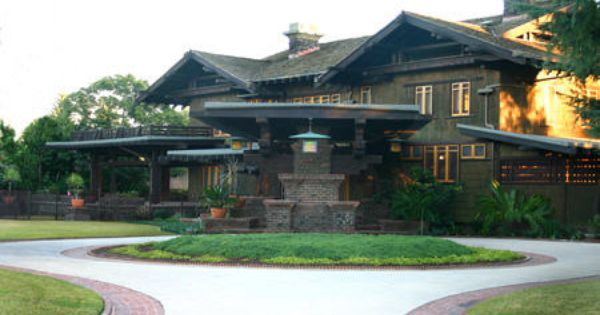 While you cannot go back to the future, you can still visit some of the beautiful filming locations from the third movie, which is almost as good!