Bad Boys is an American action and comedy film from 1995 starring Martin Lawrence and Will Smith. The narrative follows two Miami narcotics detectives investigating the theft of $100 million worth of Mafia drugs stolen from a police vault.

The film is well loved by fans, and has earned a cult following. The action sequences, comedic dialogue and love/hate relationship between the two police detectives has made the movie a popular culture favorite.

This is why so many flock to Miami, hoping to live the sunny high life shown in the movie and its subsequent sequels, wondering at which tourist hotspots was Bad Boys filmed?

Where Was Bad Boys Filmed?

The majority of the story of Bad Boys is focused around Miami Beach, which is where the filming majorly took place.

This is where Marcus takes Julie into protective custody, and keeps her safe. One of the main protagonists, Mike Lowrey (Will Smith) rests his head at his apartment in Miami Beach.

The actual filming location was also shot there, at the former Collins Park Hotel in Miami Beach. The hotel has since undergone renovations and looks slightly different than it does in Bad Boys. 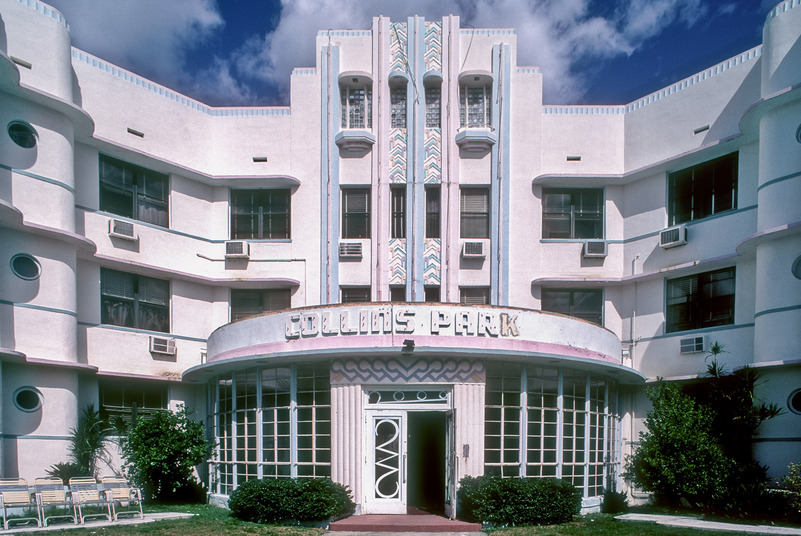 Our other protagonist, Marcus (Martin Lawrence) lives in a beautiful Miami home, which was filmed near Marlins Park Baseball field in Miami, Florida.

The home pretty much looks the same as it did in 1995! 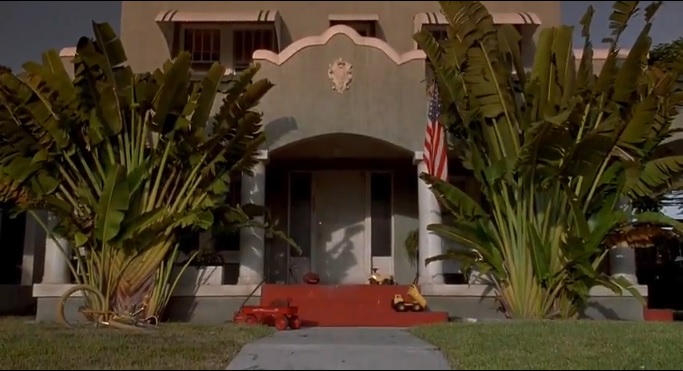 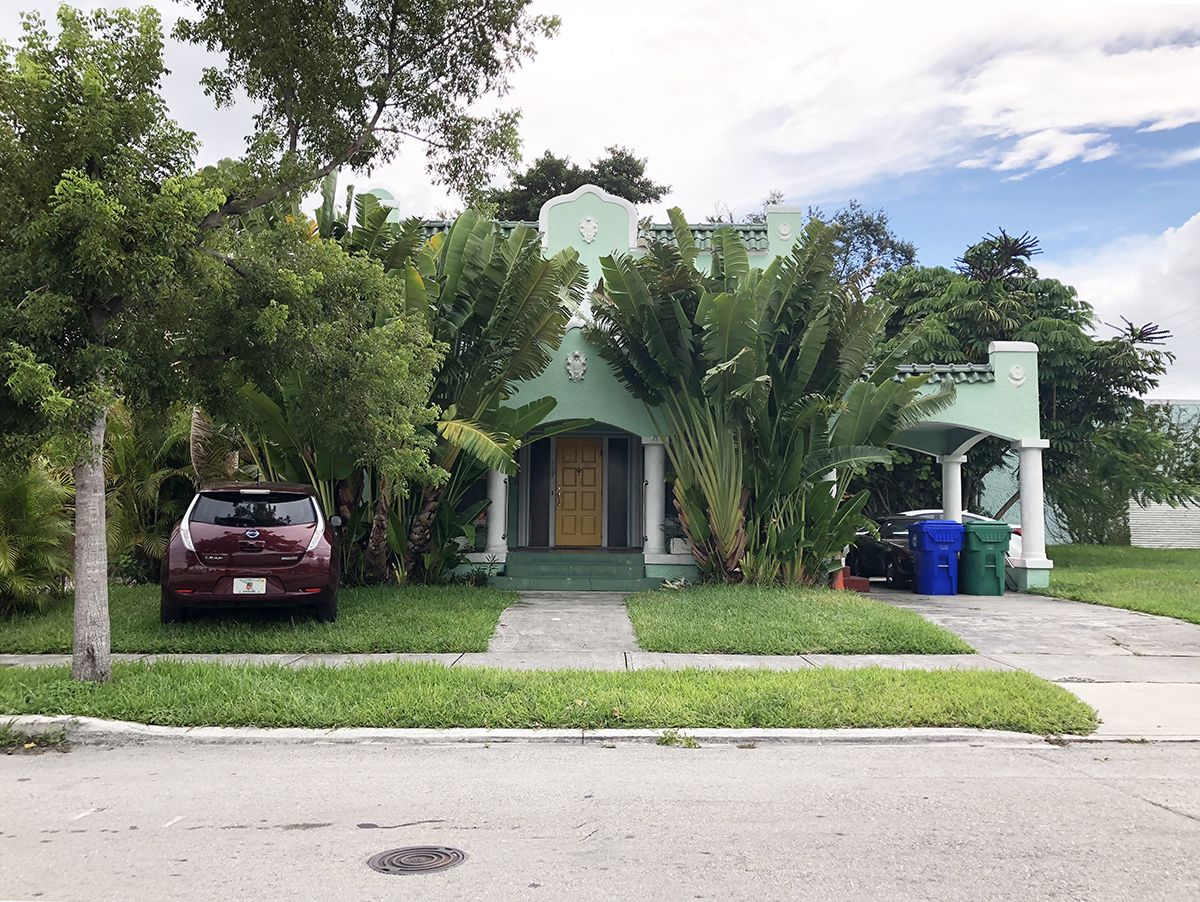 The Police Station in which our heroes work was filmed at none other than the Dade County Courthouse in Flagler Street, Miami. 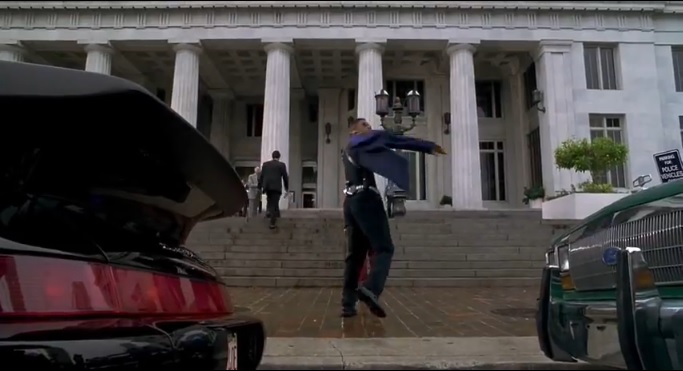 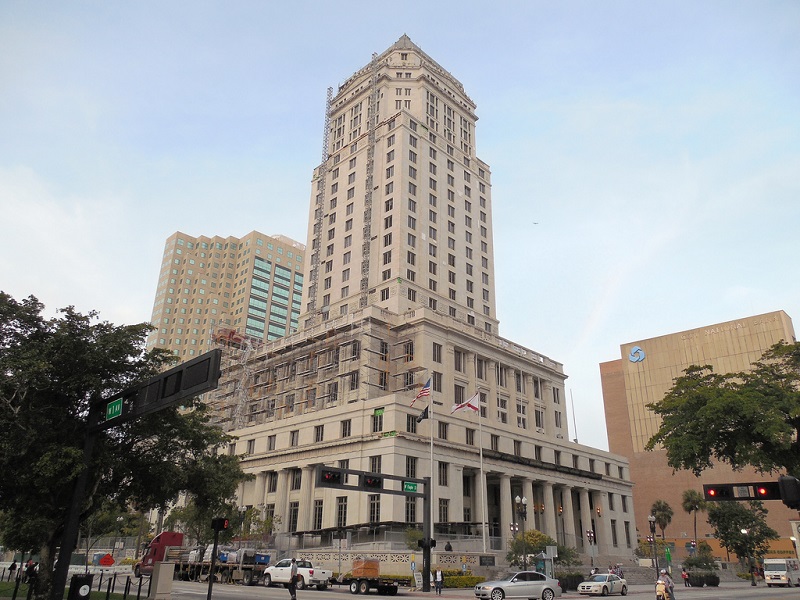 The scene where Marcus gets into a fight in the bathroom in Club Hell, was actually filmed at the Scottish Rite Temple, which was heavily redressed to look like the seedy club. 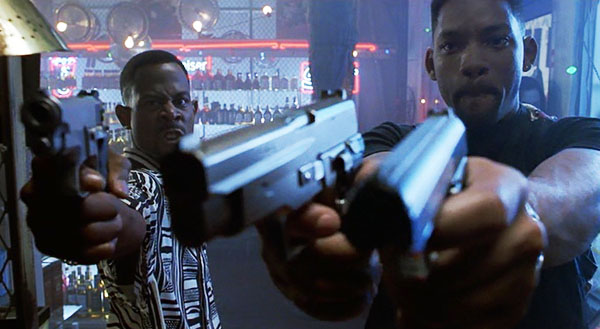 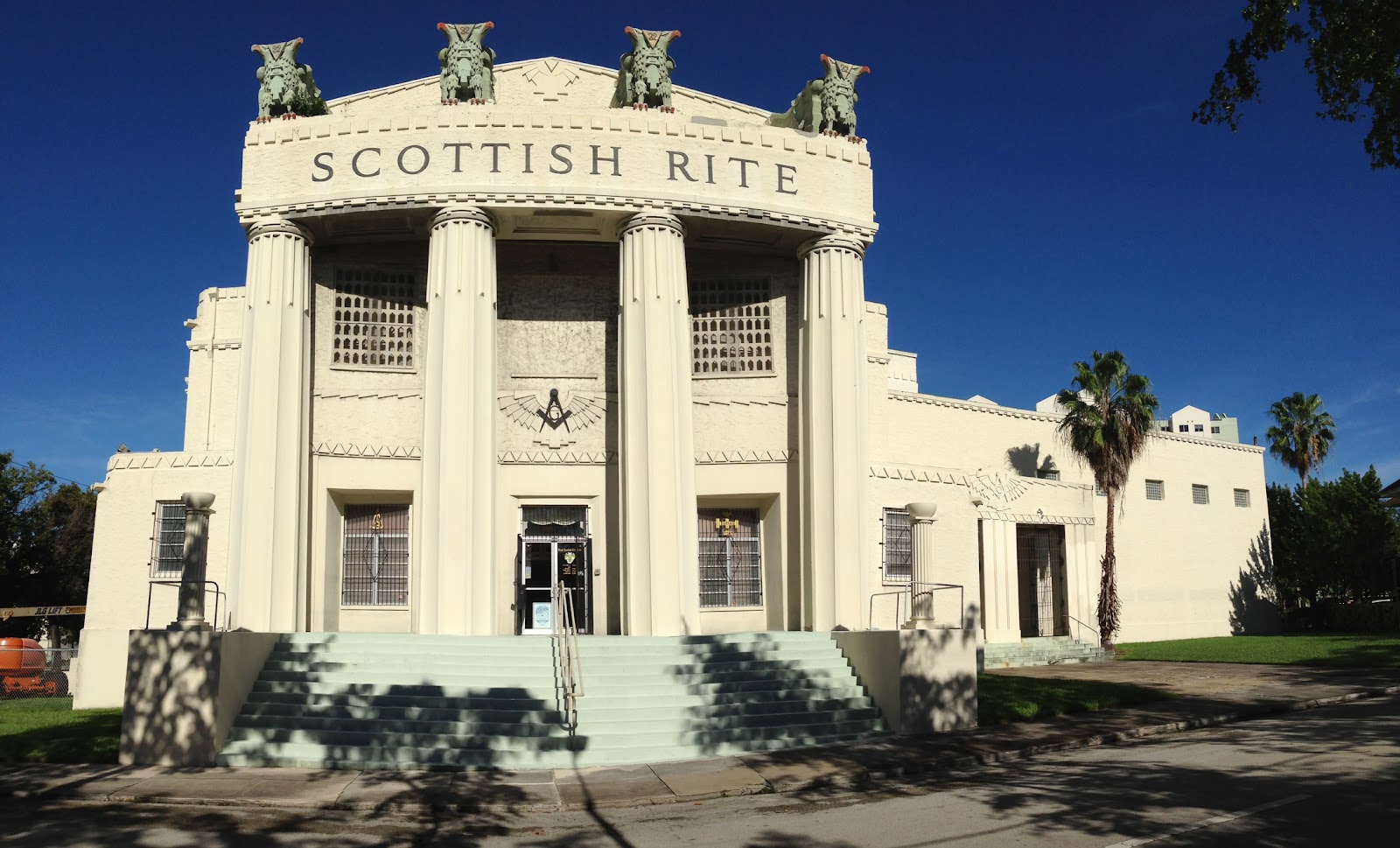 In the scene where Julie (Tea Leoni) witnesses a double murder whilst hidden at a drug party, she is seen hiding behind a bannister at a hotel.

This scene was actually filmed at the gorgeous Biltmore Hotel in you guessed it, Miami. 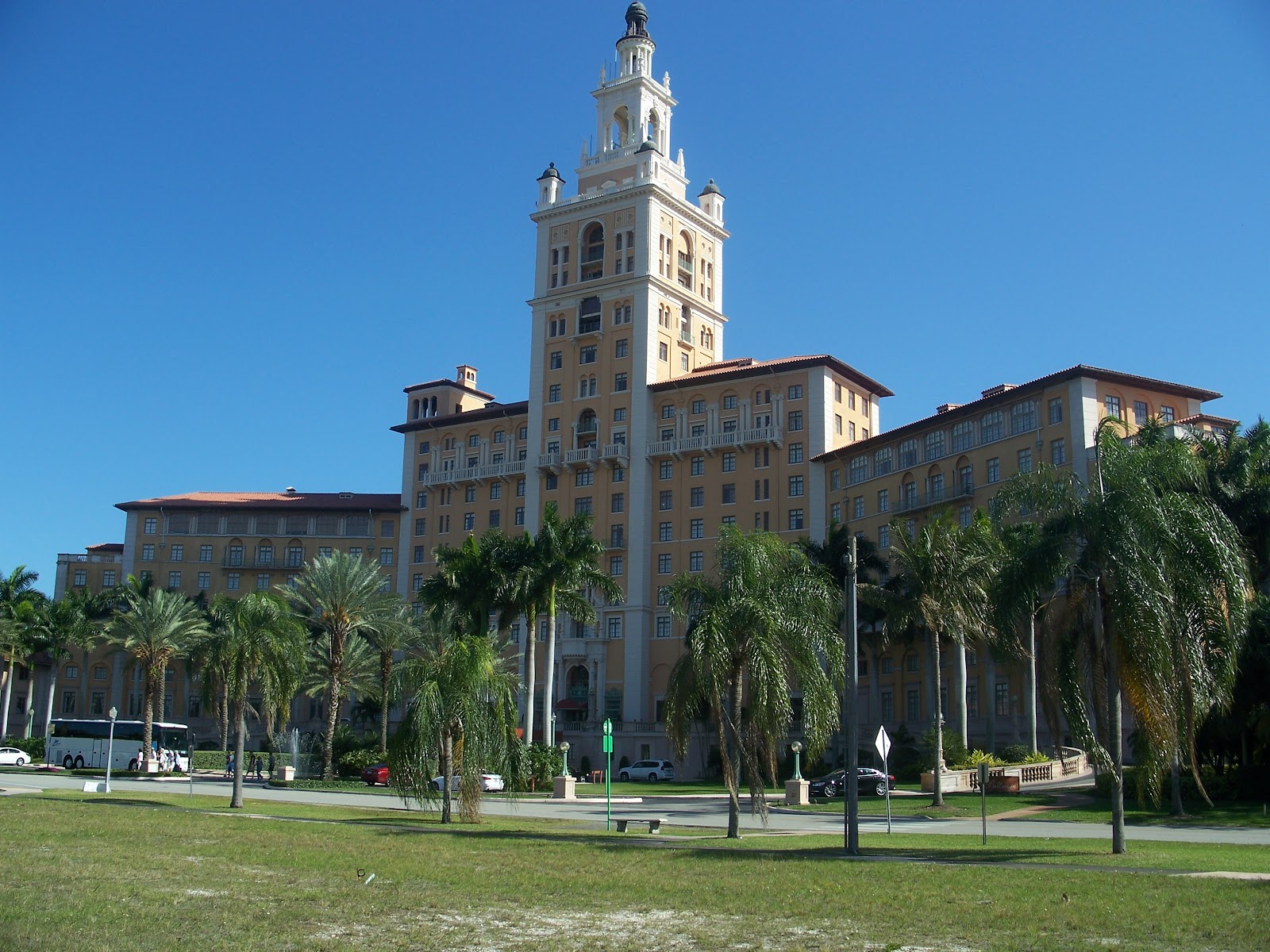 Many more locations shoots took place in and around the Miami Beach area during the filming of Bad Boys, and the sequels that came after.

If you want to visit the footsteps of Mike and Marcus, whilst listening to ‘Bad Boys, Bad Boys, what you gonna do’ then hop on the first flight to Miami!