More often than not, sequels can be a bitter disappointment and add very little to the legacy of the film that they follow. This wasn’t the case with nineteen ninety-one’s Bill and Ted’s Bogus Journey which was the much anticipated, and highly beloved follow-up to Bill and Ted’s Excellent Adventure.

While the original movie was filmed in and around Phoenix and Mesa in Arizona, the box office returns for Bill and Ted’s first excellent adventure meant the sequel had a much higher budget and so filming was moved to Northridge (in the San Fernando Valley in Los Angeles County), which served as the movie double for San Dimas. It does however leave one fairly obvious question unanswered. Why didn’t the producers shoot the movie in the real San Dimas? 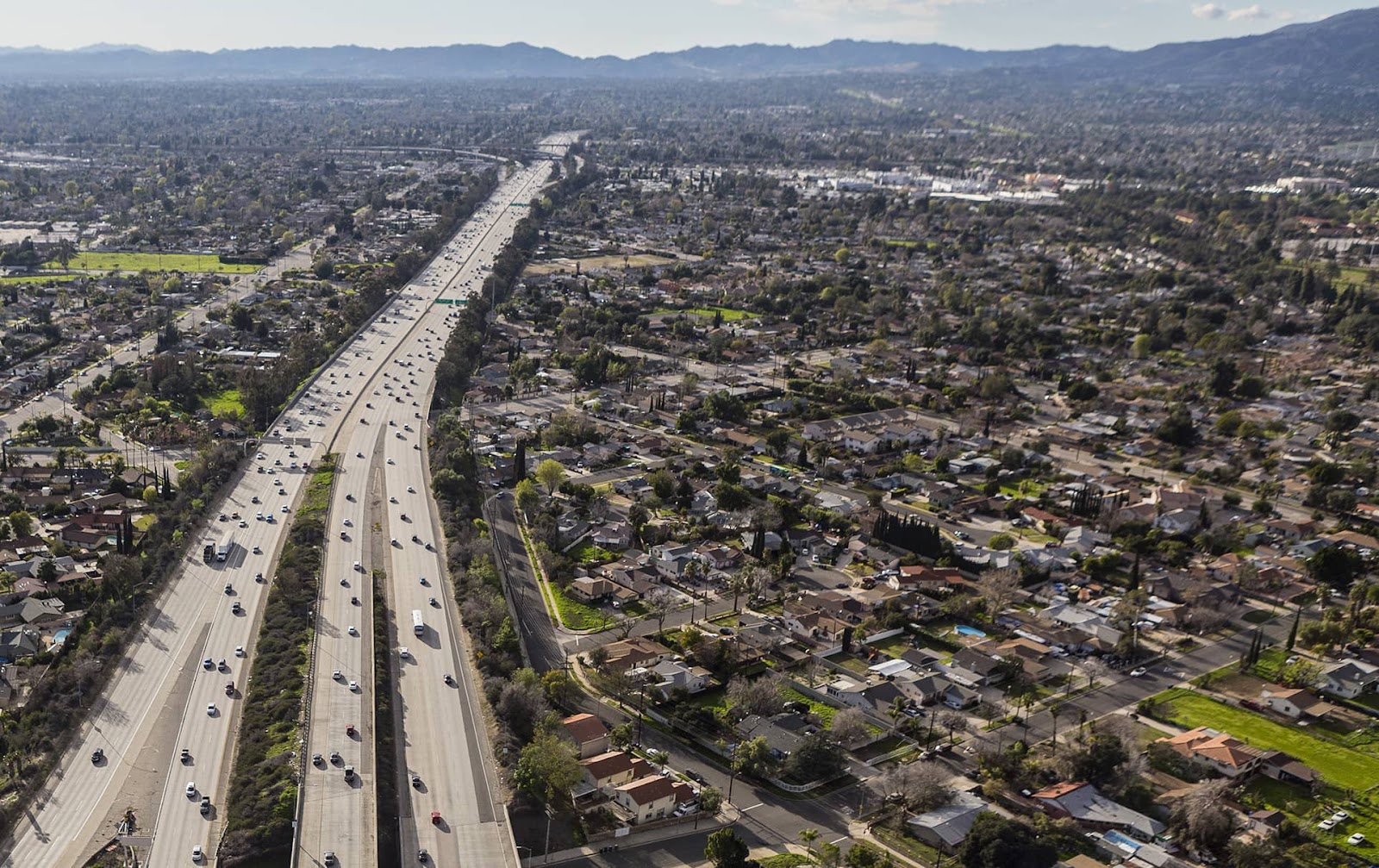 During one of Bill and Ted’s Bogus Journey’s most famous scenes, the intrepid musical duo who are supposed to align the planets and bring harmony to the universe are killed by their evil robot doubles, which, in turn, leads to a confrontation with the Grim Reaper.

The scene in which Bill S. Preston and Ted “Theodore” Logan’s unfortunate demise occurs was filmed in Vasquez Rocks Natural Area Park which is within easy driving distance of Agua Dulce Springs in Southern California. As well as being a popular tourist destination, Vasquez Rocks Park also served as the location for Spock’s home planet Vulcan in JJ Abrams reimagining of ‘Star Trek’. 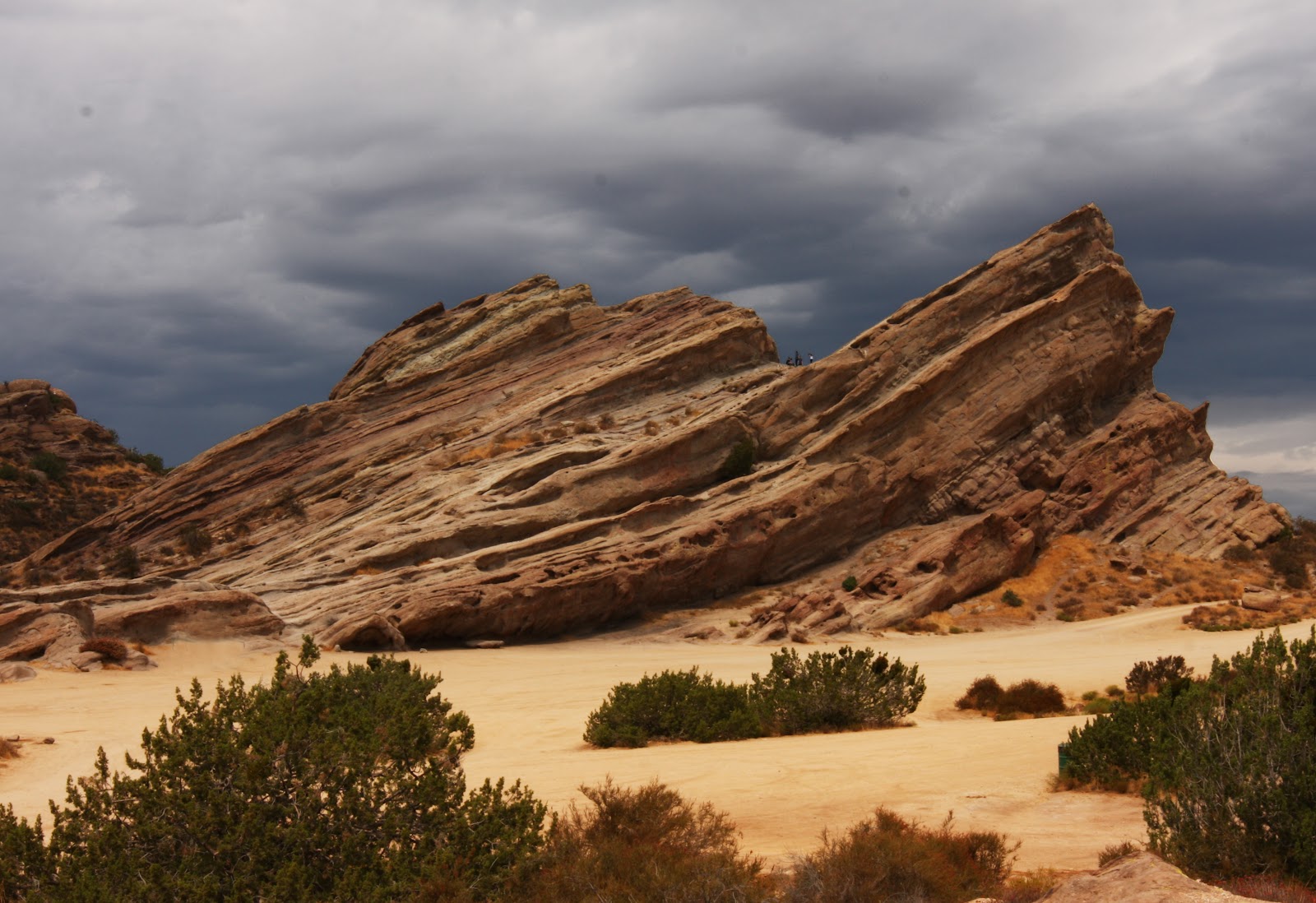 Following a serious of highly convoluted and hilarious adventures in which Bill & Ted manage to trick the Grim Reaper (William Sadler) into not only letting them go but also into joining their band Wyld Stallyns, and after an audience with God, the hero’s of the hour manage to defeat their robotic counterparts, assemble their allies and head toward a final showdown with their nemesis, Chuck De Nomlos (Joss Ackland). 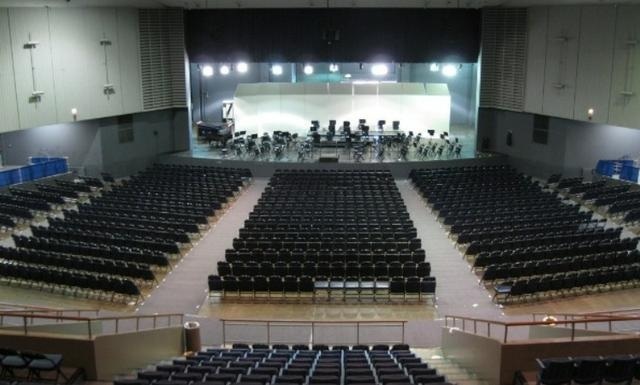 In the last battle for the future of humanity and all sentient life in the Cosmos, Bill and Ted must finally prove their worth in a, strangely enough, ‘Battle of the Bands’, that is being staged in the San Dimas Civic Auditorium. All of the scenes in which the members of the  Wyld Stallyns fight for the future were actually filmed in the Civic Auditorium in Santa Monica, and while they can’t promise that you’ll bump into any megalomaniacal villains for the future if you decide to pay them a visit, they can guarantee that you will have a most excellent time.