Strange things are afoot at the Circle-K - Ted “Theodore” Logan

Some movies blow the box office apart and disappear never to be heard from, or seen again. And some movies become the stuff of legend, help to shape the popular zeitgeist, define an era and transform their relatively unknown casts into superstars.

Bill and Ted’s Excellent Adventure, one of the biggest sleeper hits of nineteen eighty-nine, in which a pair of middling high school students travel through time in an attempt to pass their history final and save the future of the universe, is one of those movies.

Surpassing all box office expectations, it helped to set Keanu Reeves on a path to global mega-stardom and changed the way the world viewed slackers and misfits forever.

Be Excellent To Each Other

Set in the very real city of San Dimas, which for those of you who have never made it to the West Coast is a city in San Gabriel Valley in Los Angeles County, Bill and Ted’s Excellent Adventure took a slightly different approach to filming and instead of using the actual city where it was set, the majority of the movie was shot in Tempe, Mesa and Phoenix in Arizona. 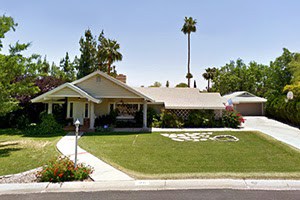 While it looks like an average home in a California suburb, Ted’s house was actually in Phoenix, and if you’re so inclined, you can pay it a visit, by popping along to 1841 East Berridge Lane, but we wouldn’t advise trying to pose for any photos as the current homeowners might not take too kindly to you popping in unannounced and expecting to jam in their garage.

However, you can visit the Circle-K where our illustrious heroes first meet Rufus (George Carlin) who was sent to save them from themselves, and are introduced to the concept of time travel while desperately trying to cram for their upcoming history test.

It’s still in business and still open until late, so if you’re consumed by the urge to grab a slushy while waiting for a telephone box piloted by one of America’s most beloved comedians to drop out of the sky, you can find the Circle-K at 1010 W Southern Avenue in Tempe, Arizona 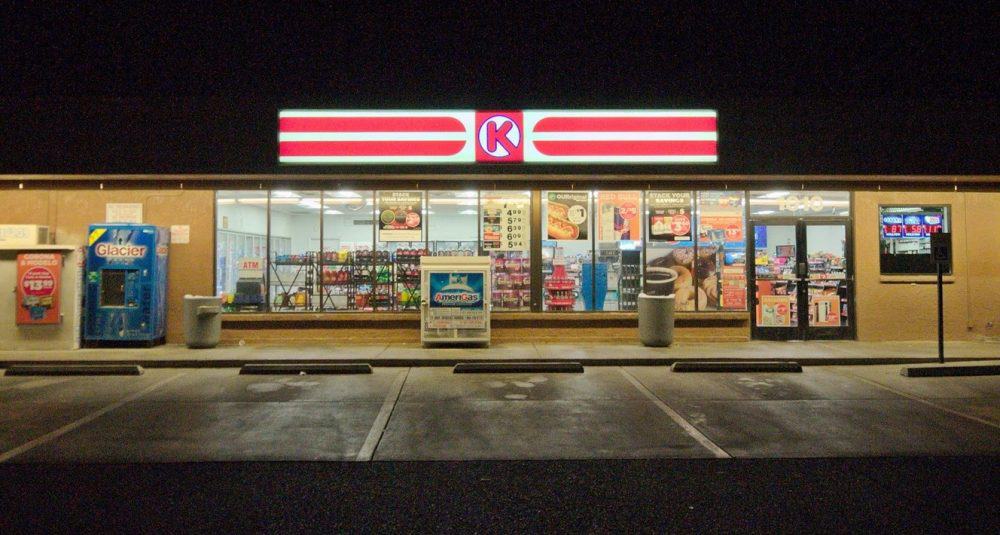 Although, if you do decide to pay it a visit, it’d probably be wise not to ask any of the staff if they know when the Mongols ruled China if you want to leave the establishment without wearing the slushy you just ordered

Put Them In The Iron Maiden

After bouncing around in time for a little while, and having “recruited” Billy the Kid to their cause, our less than dynamic duo find themselves in medieval England where they set a historical precedent by playing the first air guitar and rescue the princesses who will later join their band and become their wives (but that’s another story for another film) from the “royal ugly dudes” that they were about to be forced to marry.

It isn’t a secret that Bill and Ted’s Excellent Adventure was blessed with the sort of budget that most modern made for television movies take for granted, so we were more than a little surprised to discover that the cast and crew flew to Italy to film the scenes in which Bill and Ted were nearly shish-kebabed in an ancient torture device.

If you ever find yourself in Italy, you can pay the castle where Bill and Ted met the loves of their lives a visit. Not far from Rome, Odescalchi Castle has barely changed in the last three decades, but then as it’s been a fixture of the Italian countryside since the fifteenth century, thirty years is just dust in the wind dude. 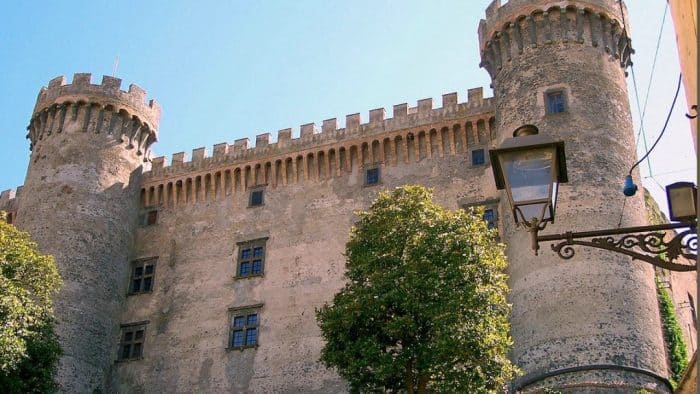 It’s worth noting, that the scenes in which Bill and Ted first encounter Socrates, weren’t actually filmed while the cast and crew were in Europe, but were actually filmed in Kansas on an old movie lot at Carefree Studios that was demolished not long after it went out of business at the end of the nineteen nineties.

Buddy, You’re Holding Up The Line

So, where would you go if you were a historical figure that was stranded in San Dimas? Well, if your Napoleon, you’d head straight to Waterloo, which was the home of the excellent waterslides.

In reality, the waterpark where the infamous French general had a twentieth-century epiphany is Golfland / Sunsplash in Mesa, Arizona. 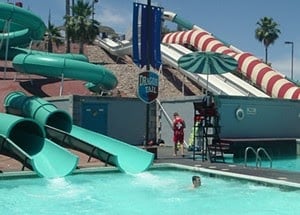 Still open, and still home to the excellent waterslides, if you want to take a leaf out of Napoleon’s book and spend an afternoon riding the slides, just remember that you don’t need to wear a bathing cap, it isn’t cool to wear your underwear in the water and if you try cutting in line and don’t follow the rules, the lifeguards will throw you out of the park just like they threw Napoleon out.

Bowling Averages Are Way Up…

Waterloo wasn’t the only place that Napoleon got himself kicked out of, he also managed to make a scene when Deacon (Ted’s younger brother) and his friends decided to take him bowling.

In between cheating and throwing gutter balls, Napoleon found himself abandoned, lost and alone at Tempe Village Lanes which is still letting patrons bowl to their heart’s content. And as long as you don’t freak out and start cursing in French, they’ll be happy to set you up with a couple of lanes.

You Are Such A Geek…

Times may have changed, but the San Dimas shopping experience has remained the same. Or at least it would have done, had the Mall in which the historical figures that Bill and Ted assembled got themselves arrested actually been in San Dimas.

It wasn’t, and it isn’t and if you’re ever in Phoenix and fancy spending some time indulging in a little retail therapy, you could always visit the MetroCenter Mall

But we have a feeling that Osman’s Sporting Goods never quite recovered from the Genghis Khan skateboard incident and probably went out of business shortly afterward.

A Most Triumphant Time

Finally, what would any tour of Bill and Ted’s... shooting locations be, if it didn’t mention the scene of their ultimate victory, San Dimas High School?

Doubling up as Bill and Ted’s fictional place of learning, Coronado High in Scottsdale is still standing and shaping young minds. 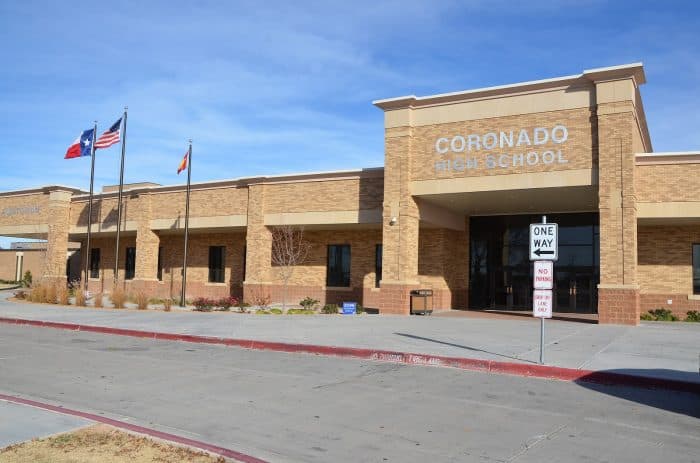 We hope that you’ve enjoyed your brief journey through time with us, and maybe one day you’ll tread the same hallowed ground as the Wyld Stallyns did so long ago.

But until you do, always remember the golden rule. Be excellent to each other and…. Party on dudes!