In the late 1970s, when the idea of this film was born, filmmakers searched far and wide for the perfect location to film the movie The Blue Lagoon.

They actually approached the owner of Turtle Island in Fiji to gain permission to use the island as the setting for the movie, and to their delight, they were given the green light. 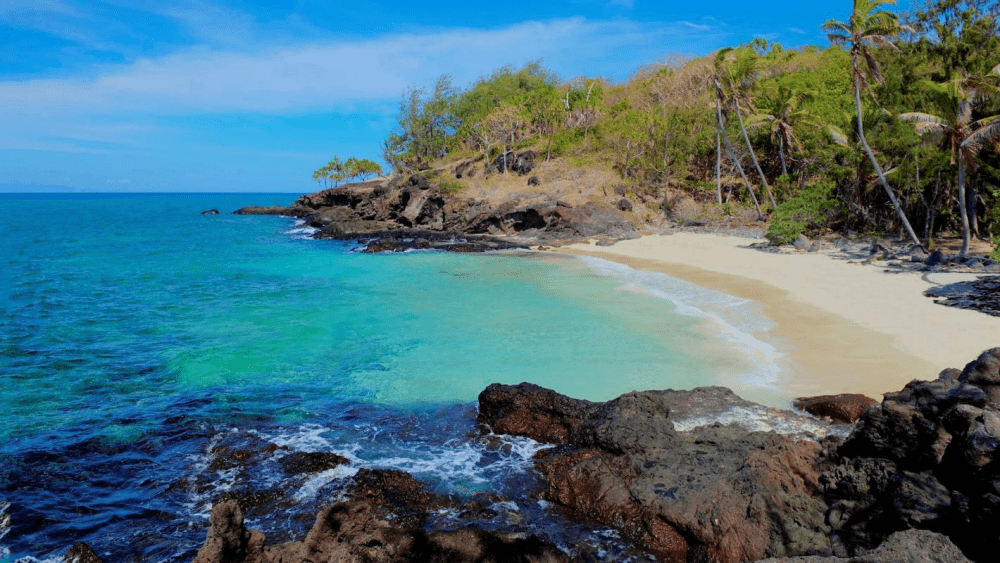 The film was shot privately on the island, and they were able to create real authenticity with the natural surroundings of the location.

The plant and wildlife on this island were even captured in the film, and there were animals there from several different continents. This even led to a new species of Iguana being discovered there on the island that was previously unknown to biologists.

The owner of Turtle Island enjoyed having people on the island that were able to see its beauty as he did, and the island was later opened up as a resort. 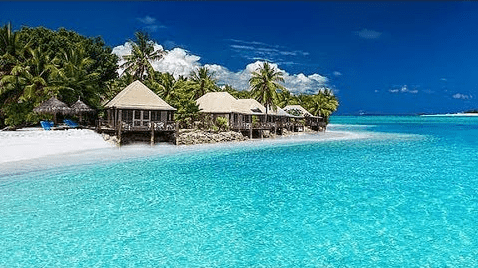 Some of the jungle scenes were also filmed in another location in Jamaica, and there were also blue lagoon scenes that were filmed in Comino Island in Malta.

Filming included lots of stunning locations with blue seas and sandy beaches, and all the locations that were used were real places.