Boyz N the Hood has gone down in history as an absolutely iconic film that, in many ways, laid down the path for many more of the same style that came after it.

Released in 1991, the film is an American coming of an age drama set in the hood, in South Central Los Angeles. Directed by John Singleton, it starred people such as Ice Cube, who also wrote the rap song that gives the film its well-recognized name.

As for filming locations, the director John Singleton chose to film it in the area he grew up in, which is the South Central district of Los Angeles, as he considered that it would be the perfect place to set a story about black-on-black violence and gang culture.

After watching the film, and many others that are set in similar areas, you might think that it’s best to avoid visiting the filming locations, as it is an area full of dangerous neighborhoods that one should best avoid.

And while this may be true for some of the neighborhoods, the South Central district of Los Angeles is diverse and full of many beautiful and neighborhoods that you can visit perfectly safely, therefore letting you tour some of the locations used. 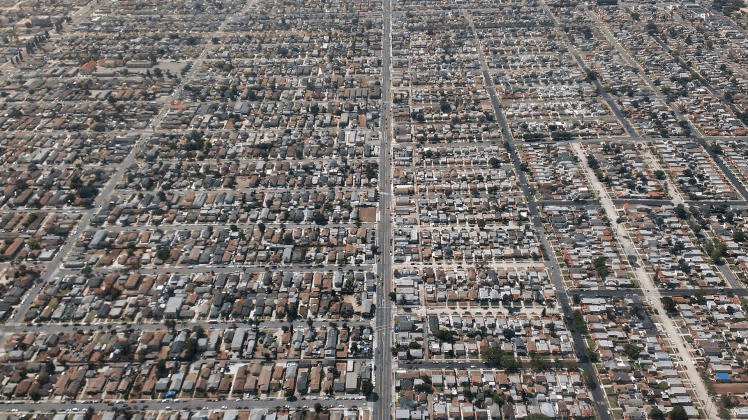 An aerial image taken of the South Central district in Los Angeles, where “Boyz N the Hood” was filmed.

The South Central district is quite large, so the film particularly focuses on the area of Inglewood, which is located east of the LA International airport.

The opening scene, which kicks off the mood of the plot with some kids being fascinated by a pool of blood, was filmed in the junction of Lawrence Street and Woodworth Avenue, south of Hollywood Park where John Singleton himself grew up.

The house that was used as the home of the main character and his father, is located at 5918 Cimarron Street, between 59th and 60th Streets. With Brandi’s character living just to the north, on 5906 Cimarron Street. 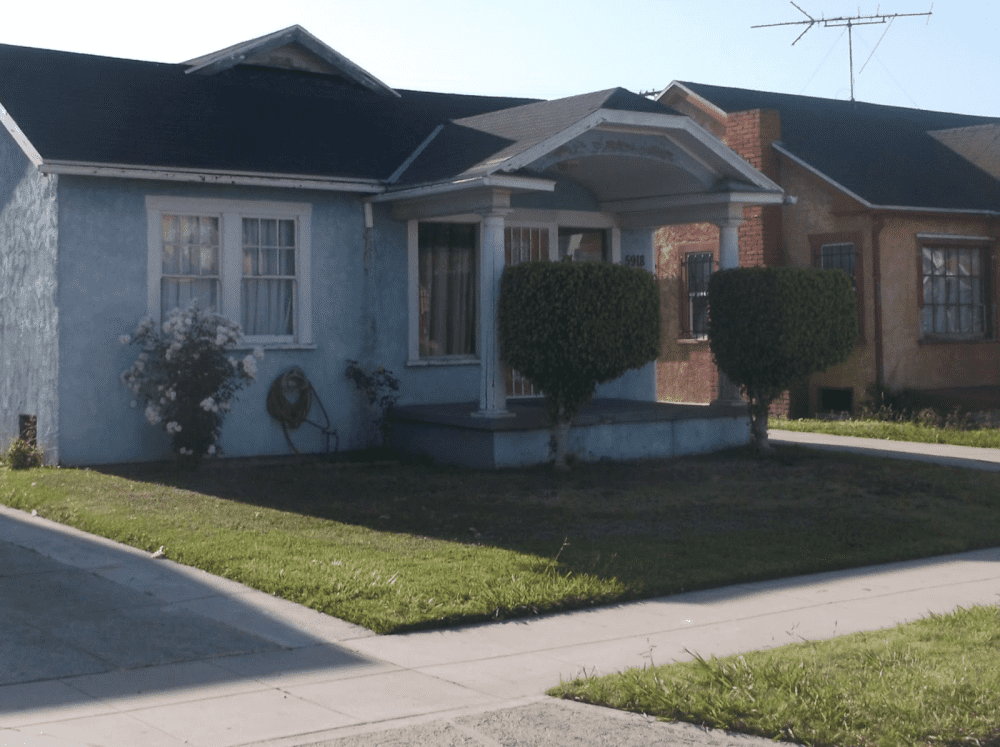 The school that Tre’s character attends, is the Clyde Woodworth Elementary School, located at 3200 West 104th Street, in Inglewood. Once more, this place is very close to the director, as it is where Singleton attended school as a young boy.

It definitely seemed to be that this film was a very personal project for the director, with a theme that was very closely linked to his own life experience growing up.

Perhaps this is the reason why so much passion and effort was put into filming this film, and why it was then so successful and well-received by the public. 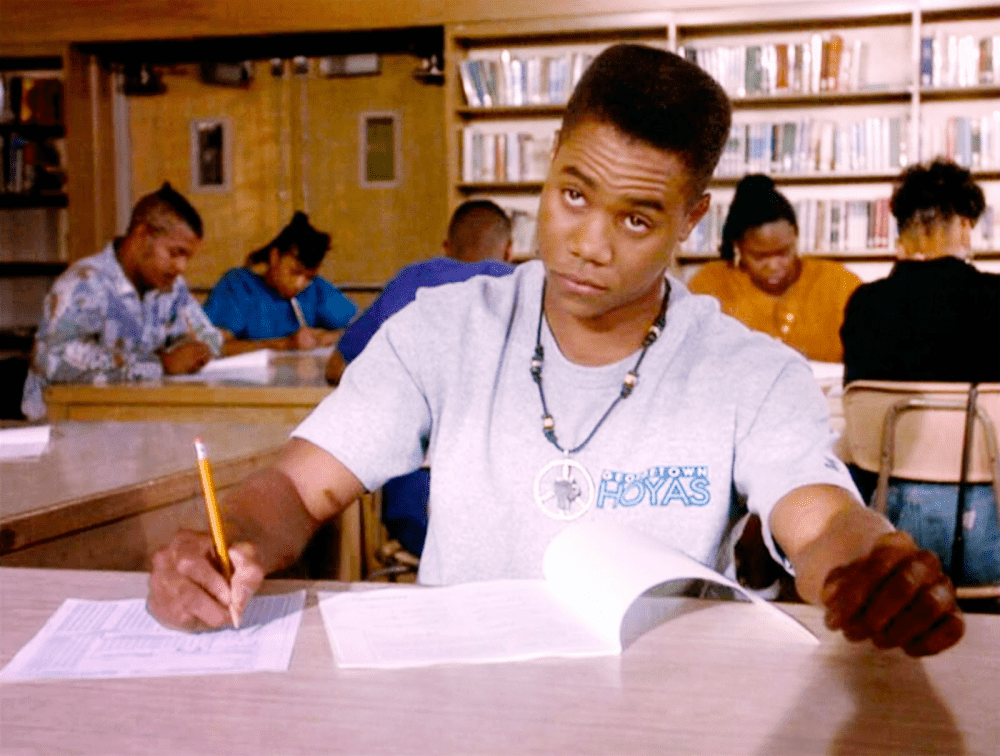 A scene from “Boyz N the Hood”, filmed at Clyde Woodworth Elementary School.

One more location that you could visit to get a feel for the film, is the Westside restaurant where Furious and Reva (characters from the film), have a heart-to-heart.

It is located at 4335 Crenshaw Boulevard, and although you might picture it as an appealing Jamaican restaurant, it is now a Dr. Q Barbecue Cuisine (just as nice, and well worth the visit!)