The Bridges of Madison County is an iconic film starring two iconic actors. Meryl Streep and Clint Eastwood portray the complex and emotional relationship between an Italian war bride and a photojournalist who visits her quiet corner of Iowa.

The romance of this movie lasts only four days but it is an intense and incredibly emotional movie. The movie, based on a book of the same name, is set primarily on a farm in Iowa. But where were these scenes filmed?

Here are the real-life locations of the most famous scenes in The Bridges of Madison County:

A bridge might not be considered the most interesting structure but they are Romantic settings. Just think of how many romantic, terrifying, and emotionally wrenching movie and TV scenes take place on a bridge. So, it makes sense that bridges are the main crux of this movie.

Clint Eastwood’s character, Robert Kincaid, arrives in Madison County, Iowa in order to photograph the historic covered bridges that are scattered across the area. 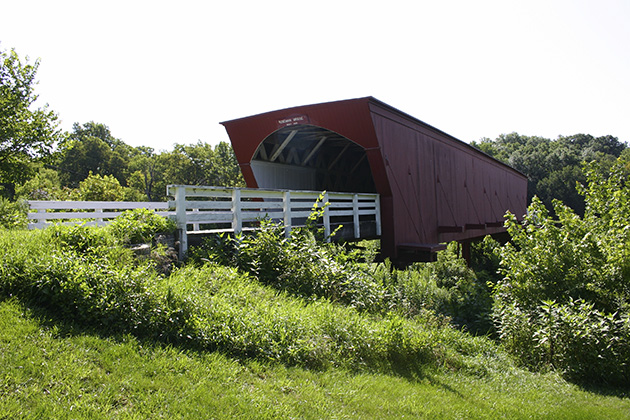 The Roseman Bridge is the most important of all the bridges in the movie.

It is this bridge that Robert is attempting to find when he calls on Francesca at her farm. It is in the classic style of Madison County covered bridges. 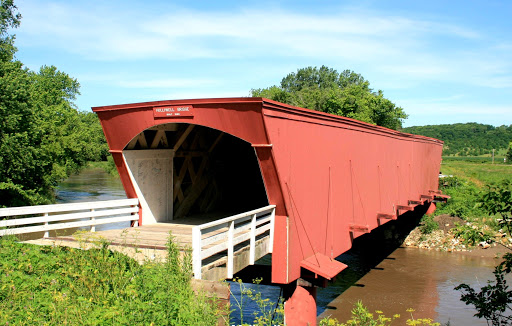 This is the bridge where Robert and Francesca meet after going into the town.

As you can see, it is identical to the Roseman Bridge. 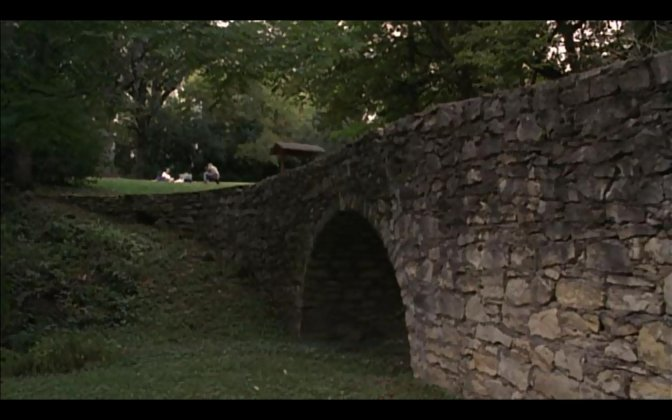 Another iconic bridge from the movie is very different from the covered bridges. This is the stone bridge where Robert and Francesa have their picnic.

This stone bridge can be found in City Park, Winterset. Although it is not itself one of the famous covered bridges, it is very close to another covered bridge, the Cutler-Donahue Bridge. 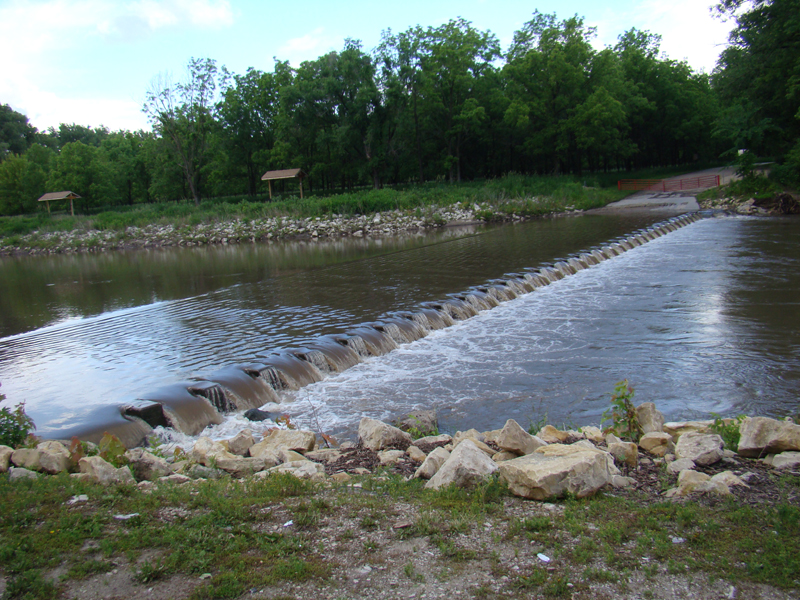 Perhaps symbolically, one of the most important river structures in the movie isn’t a covered bridge, nor a bridge at all.

This is where Francesca’s children sit during the present day and read her diaries. 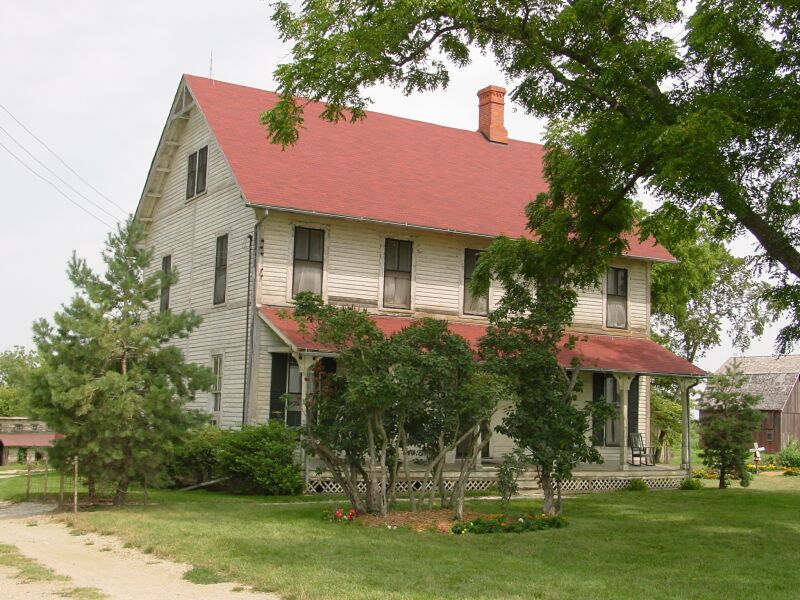 After the bridges, the most important structure in the movie has to be Francesca’s farmhouse. The farmhouse is situated in the North-East of Madison County.

When the location was first found, the farmhouse was dilapidated. It was renovated for the movie and is now a tourist attraction.

As well as the rural areas of Madison County, the town of Winterset features in the movie.

Here are just a few of the scenes that were filmed in the town:

The cafe featured in the film is a real cafe in Winterset, Madison County.

It is located on West Jefferson Street.

The M. Young & Co. general store was actually a feed store in the town.

It has since been demolished.