Ever wondered where that upper echelon Bushwood Country Club that characterized the 1980 comedy starring Bill Murray was filmed? Entirely fictitious, the golf club actually goes by the name of Grande Oaks Country Club and is based in South Florida.

Back when the film was in production in 1979, the Grande Oaks Country Club was a family-friendly facility that required no membership, all you needed to do was roll up and pay for your time slot on the greens.

Nowadays, the golf club is privately owned, but the spirit of Caddyshack lives on, with many visitors enquiring if there’s still a gopher problem! 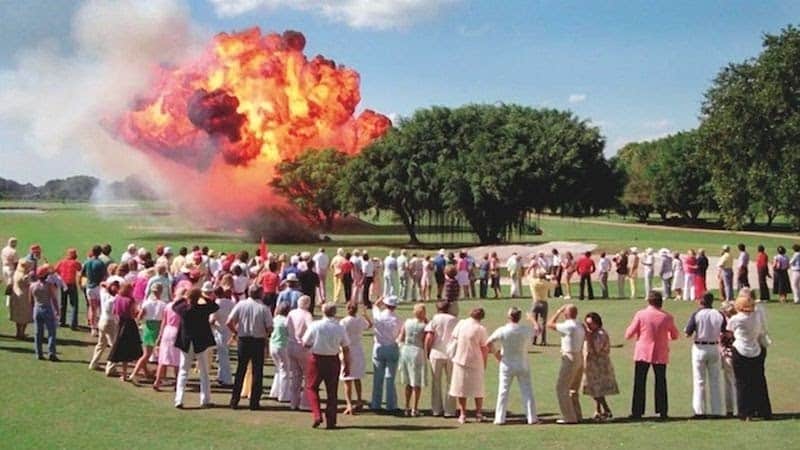 If you’re wondering how Harold Ramis chose the filming location, the answer is entirely by chance. As Caddyshack is based in the mid-west, it seemed only natural that the filmmakers would decide to pick a filming location there.

However, due to the golf scenes needing to be filmed outdoors, and the mid-west known for having unpredictable weather, it came down to a toss-up between moving production to either Florida or California.

Funnily enough, though California seemed like the obvious decision, Ramis ruled against it as he didn’t want the pressure of Orion Pictures, the production company, being on his back throughout the filming process, so Florida it was. 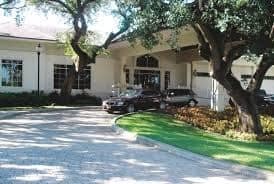 Fun movie trivia: As filming took place in Florida, most of the golf scenes feature palm trees in the background, a type of tree that is unable to grow in the mid-west!