Skip to content
Watching Tom Hanks scream, “Wilson!” on a deserted island will always be a classic movie moment.

Cast Away is a film in which Hanks finds himself washed up on an island in the middle of nowhere.

The survival drama shows how his character lives on the island, gathering food, building a shelter, and of course, finding help.

Hanks’ career first thrived in the 1980s where he landed roles in movies like Big and Splash. These roles were mainly landed in the genre of comedy. In the 1990s, Hanks began to work towards more serious roles.

One of his most famous roles would have to be the main protagonist in Forest Gump. Hanks bagged Best Actor at the Academy Awards for his contribution to the role.

Within the 90s, Hanks also made an appearance in the forever loved rom-com, You’ve Got Mail. He did some major voiceover work too. If you’re a huge fan of Tom Hanks, you will be well aware that he voiced Woody in Toy Story. His talents can adapt to many different genres and types of movies.

Cast Away was another iconic role for Hanks to add to his resume. Robert Zemeckis directed the movie and praises Hanks’ dedication to his character. Hanks decided to partake in method acting, where he gained weight for the initial opening of the movie.

As the movie rolls forward with time, 4 years to be exact, Hanks lost weight and did a lot of strength training. The production of the film ceased for a whole year to give Hanks enough time to lose weight. Impressive, right?

The question on all our minds whilst watching this movie was, where on earth is this island? This was the main setting of the movie which focused mostly on Hanks’ character, Chuck. The island was a natural beauty.

Before and during the shooting of Cast Away, the island remained uninhabited. It was completely untouched. The perfect setting for this movie. 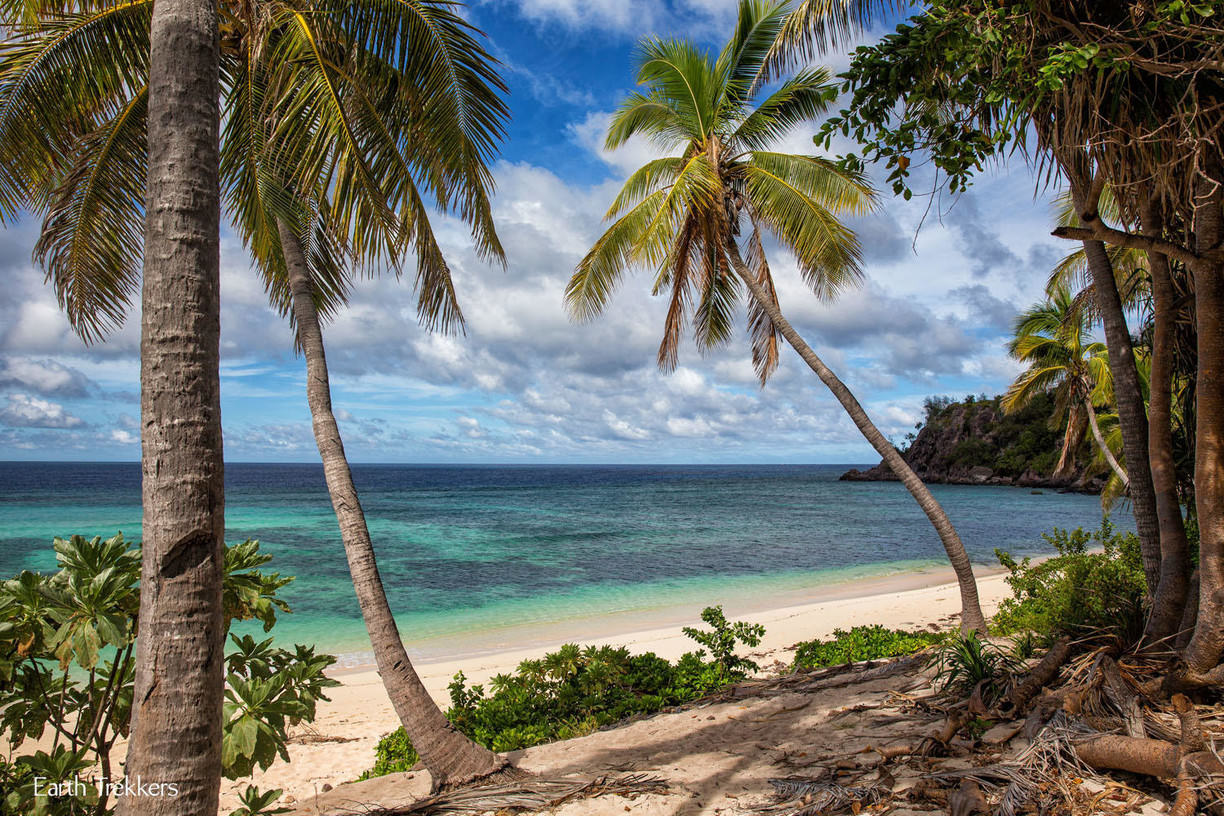 The island is located on Monu-Riki island, Fiji. Shortly after the film was released, it became a popular tourism destination. Many tourists enjoy touring the island and exploring where the popular scenes were filmed.

You can even hire snorkeling equipment while you’re there! Maybe something Chuck wished he had when he was stranded on the island? 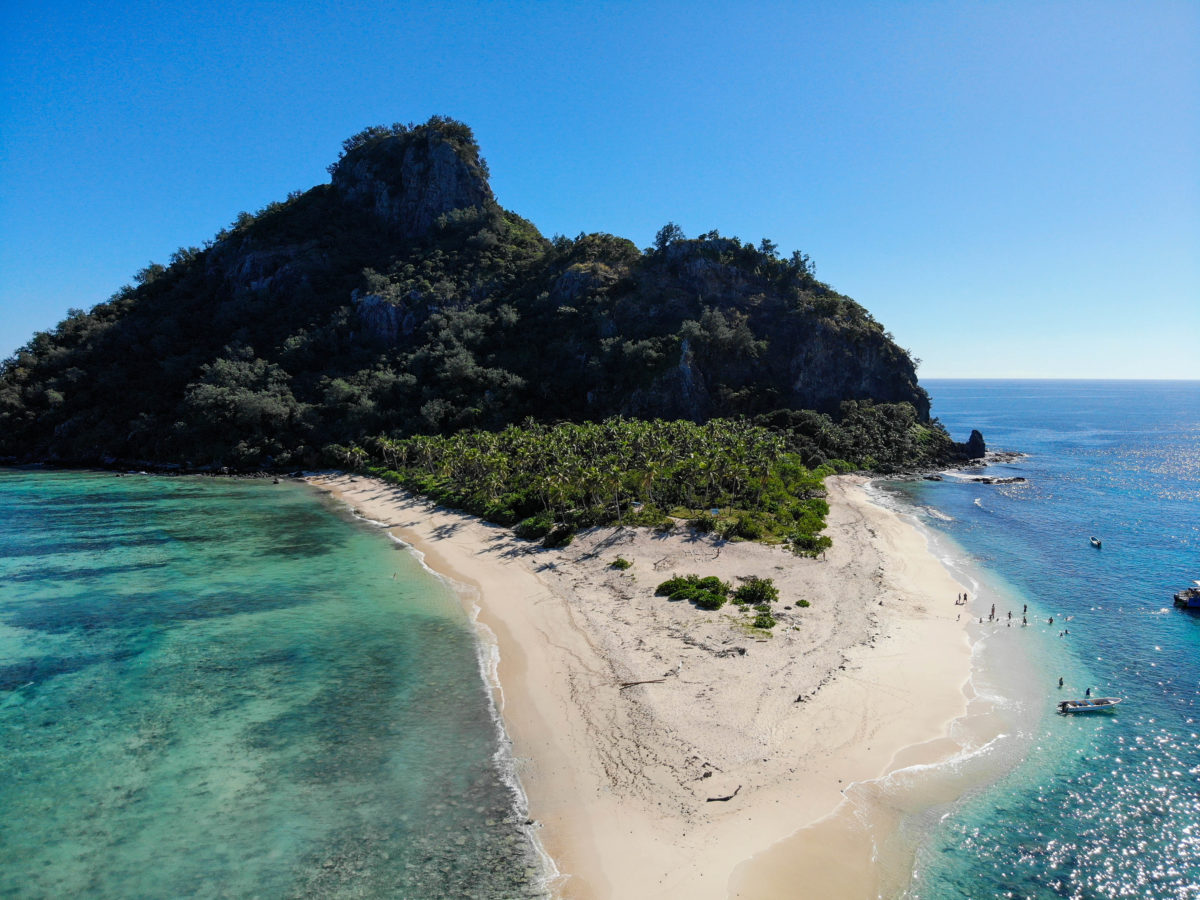 As well as Monu-Riki island, there were also scenes filmed in Russia and Texas. Remember when Chuck is speaking to the FedEx team at the beginning of the movie?

They’re actually based closely to Red Square, Russia. That final scene, which fills us with so much emotion, was filmed in the town of Canadian in Texas.