Cop Land is a gritty, neo-noir film about a small New Jersey town, Garrison. The town is home to a number of New York Police Department officers who are involved in police corruption and racial profiling.

The cast stars Robert de Niro as an internal affairs officer who comes to the town’s sheriff played by Sylvester Stallone for help with stopping the corrupt officers.

Stallone took the role in a bid to branch out and away from the one-dimensional action heroes he had been typecast as in the past. Cop Land saw a heavier, more demure, and introspective Stallone receive a lot of praise.

Despite selling out at the box office, Cop Land never hit the highs it was aiming for. Stallone himself claimed that the movie hurt his career for nearly a decade.

Cop Land is set in a small New Jersey town and was filmed in Edgewater, New Jersey. A narrow Burrough on the Hudson River, Edgewater is perhaps best known as the birthplace of Cardi B and Ice-T. 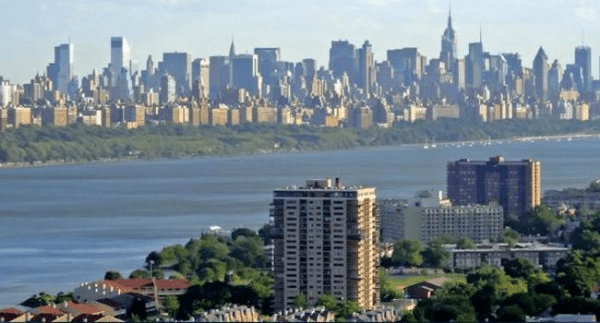 The Edgewater public water and electric works building was used as the Garrison Police Station.

The opening sequence, which takes place on the George Washington Bridge, was filmed in five hours on location. Filming took place on the lower levels of the bridge that connected Manhattan and New Jersey. 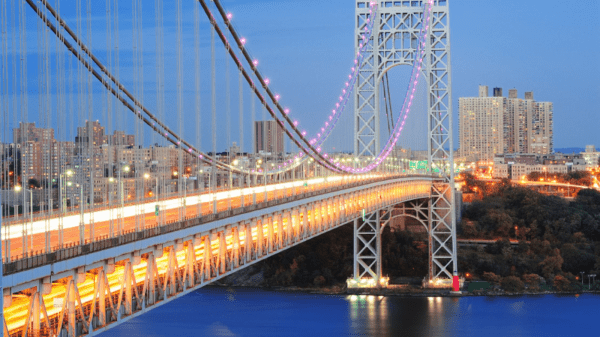