Dante’s peak was one of the best movies of its time, starring Pierce Brosnan and Linda Hamilton.

The locations in this movie are both stunning and terrifying, and the fictional town of Dante’s Peak was actually filmed in Wallace, Idaho.

This is where we get to see the exterior shots of the town, and this is the place where the bulk of the film was made. 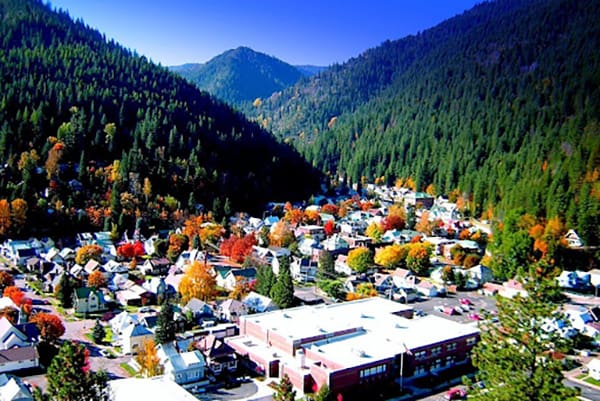 Wallace is a city that is located in Idaho, in the Silver Valley mining district of the Idaho Panhandle.

The scenery is something really special to look at, and it made the perfect filming location for Dante’s Peak. Dante’s Peak itself was digitally edited, along with some of the surrounding mountains. 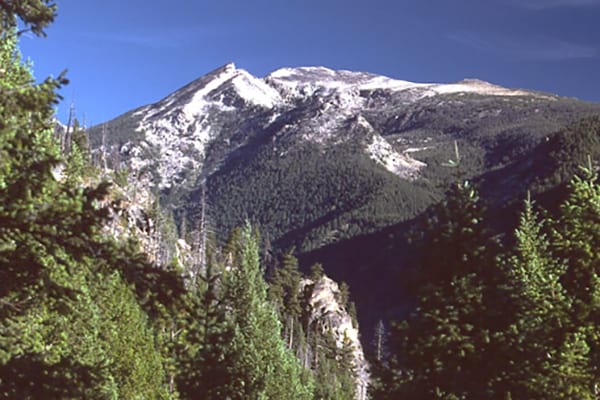 Interestingly, for some of the establishing shots, they had to use Mount St Helens in Washington.

When the viewer sees the destroyed version of Dante’s Peak near the end of the movie, the camera shows a wider scene of the disaster and what is left of the crater.

The footage used here is actually taken from an image of Mount St Helens that was found from news footage shortly after it erupted in 1980.

Near the beginning of the movie, we are shown the dangerous hot springs that start the series of events that lead up to the volcano eruption.

These hot springs are real and can be located at Baker Palm Springs in Washington. Filming for these scenes took place in Mt. Baker National Forest. 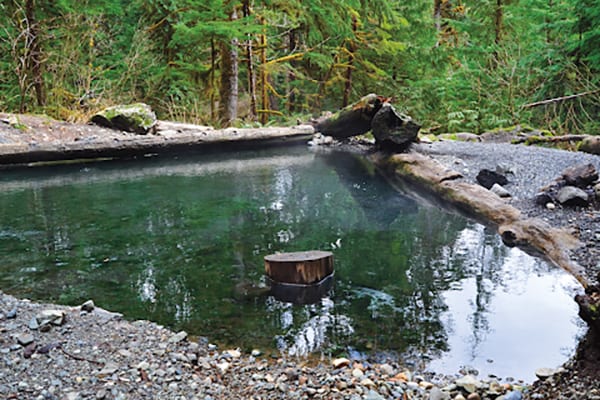 The filming of this movie took place in a variety of other locations throughout Washington and California in order to create the amazing visuals that made it into the film.

Most of it was actually shot on location, unlike some other films that stick to sets, and this only adds realism to the movie. However, some of the dramatic and destructive shots of the town were digitally edited to add effect.