Death in Venice was released in 1971. It is a French-Italian drama film directed by Luchino Visconti. It was filmed in Panavision and Technicolor. It stars Bjӧrn Andrésen and Dirk Bogarde. It was based on a book of the same name by German writer Thomas Mann, first published in 1912.

It follows the story of a composer traveling to Venice due to his health. He is suffering from heart disease which is slowly killing him.

He goes to take a break from the rigorous demands of life as a composer, but the trip takes a dark turn. During the course of his stay, the city becomes riddled with a plague, cholera. Not only this, but Gustav develops a very unhealthy infatuation with a very beautiful young Polish boy.

This is the original setting of Mann’s novella. The hotel used for filming is the Grand Hotel des Bains, located in the eastern side of the Lido in Venice.

The exact location is Lungomare Guglielmo Marconi 17, on the corner of Santa Maria Elizabetta. All of the exterior shots of the hotel were filmed here. 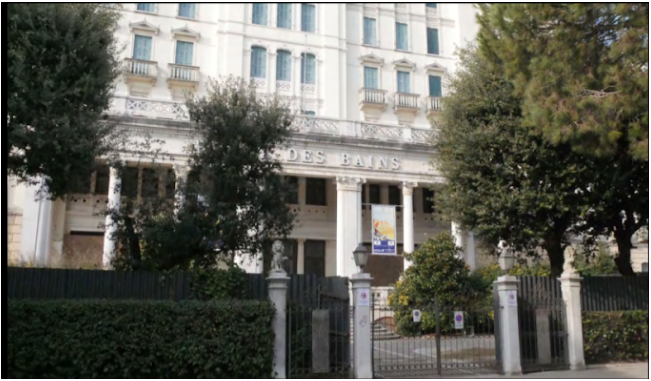 Some of the interior shots of the hotel were filmed on a film set. This was located in Rome at the Cinecitta Studios, Cinecitta, Lazio.

Most of the film is set inside of this hotel, and it also appeared as a backdrop in the English Patient. It was built in 1900 and stood for over 100 years until it eventually closed its doors in 2010. It has since been converted into a series of luxury apartment buildings.

During the course of the film, Gustav becomes obsessed with an incredibly beautiful young Polish boy called Tadzio.

His obsession leads him to follow the young man through a winding trail of canal paths. These are located behind the La Fenice opera house, dietro la Fenice.

This conversation involves Gustav asking many questions about the city of Venice which are met with nothing but somber silence.

This takes place in the Campiello dei Calegheri, west of the La Fenice opera house.

This is filmed in the Banca Commerciale Italiana on the northeastern corner of the Piazza San Marco.

Here Gustav talks with the English bank manager about the disease riddling the city of Venice. It still stands in the same location, the only real difference being the addition of an ATM! 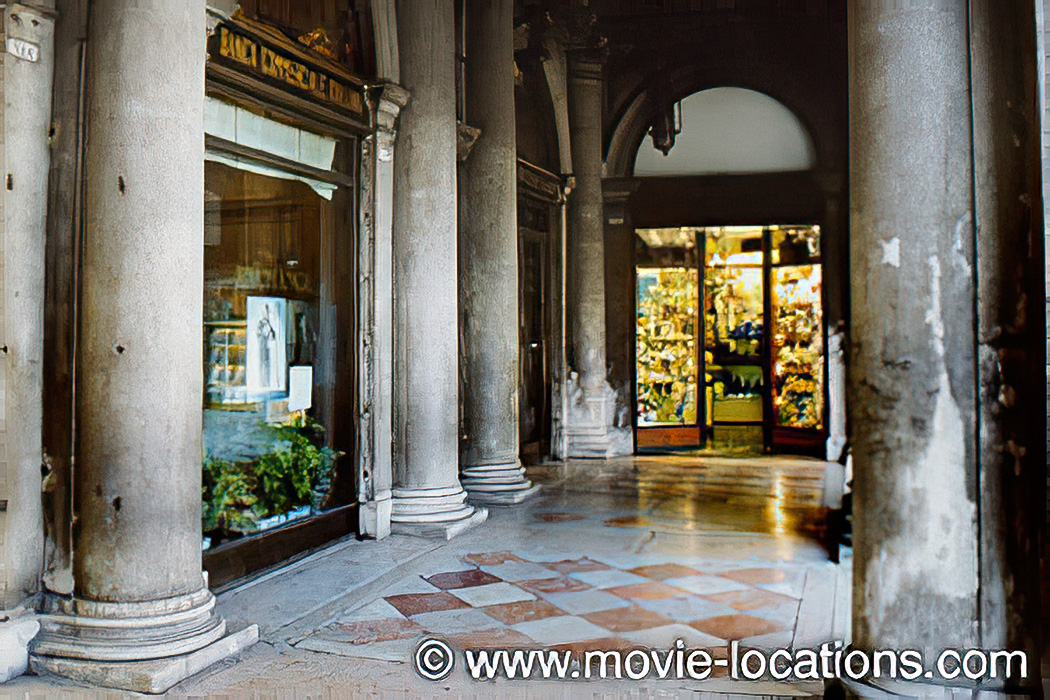 These were filmed in an orchard north of Venice. The orchard in question grew plums and is set at a distance of around 100 miles northwest from Venice.

It’s exact location is at Bolzano in the Dolomites.