Believe it or not, filming was far from easy, primarily due to the locations the film was produced in. In June 1966, principal photography began, and these were shot in the quaint village of Castle Combe in Wiltshire, England.

However, producers failed to anticipate that the trained animals for the production would be quarantined upon entering the UK, and this resulted in them having to replace the animals at considerable extra expense to meet deadlines.

The British weather also inevitably caused some disruption. England’s rainy summers continually interfered with shooting and even caused health problems for the animals.

Seen as the film was set in the 1920s, modern technologies such as cars, television antennas, and Coca-Cola promotional signs were removed or hidden, which caused friction with the local population. 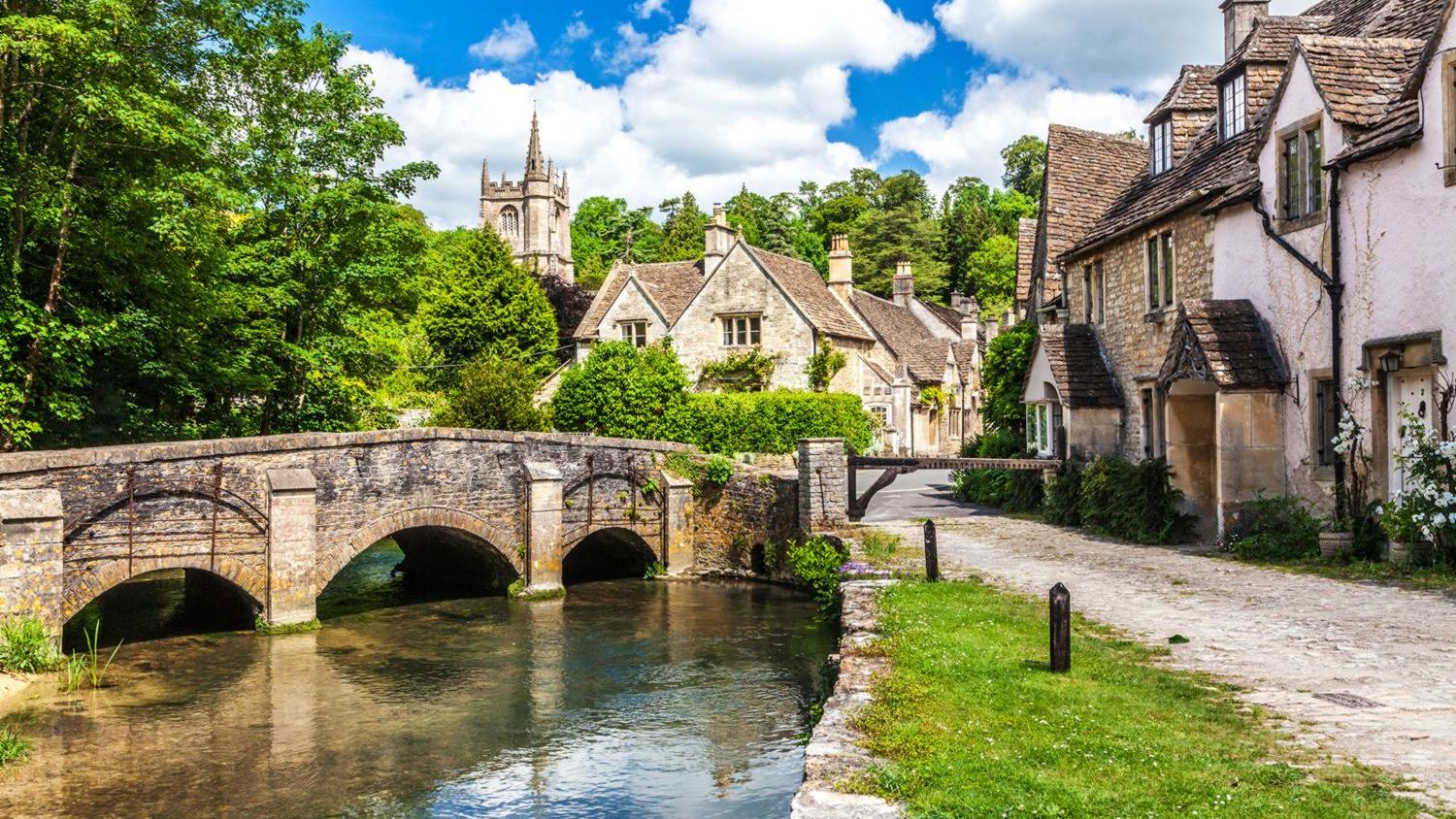 The bank of By Brook, which is a tiny river running through the village, was transformed into a bustling seafront, and the disruption which ensued, along with the constant high-decibel playback of music tracks during filming resulted in increased tensions with locals.

An artificial dam built which was built by the production was destroyed by British Army officer (and future explorer) Ranulph Fiennes because he believed it was ruining the village.

From this point, the film’s budget swiftly rose, and financial woes continued to worsen as production costs soared to $15 million. Richard Attenborough was also hired at the last minute to play Albert Blossom, replacing Hugh Griffith.

The final scene featuring the giant snail was made complicated not only by the poor design of the large prop but also by the response of locals, who threw rocks at the snail in displays of anger, as the island's children had recently been struck by a gastrointestinal epidemic caused by freshwater snails. Needless to say, this huge snail did not go down well.

During the St Lucia production, the film’s producer, Arthur P. Jacobs was hospitalized after suffering a heart attack. Within a month, filming had fallen 39 days behind schedule, and the production crew had to decamp back to California for reshoots.

Thankfully, times have changed and film companies and crews are now far more sensitive toward their locations - in contrast to the rocky relations between the Doctor Dolittle (1967) crew and the locals of Castle Combe.

Since the production, the village seems to have slowly forgiven Hollywood, and the village has featured as the backdrop for a myriad of big productions.  Castle Combe became ‘Stormhold’ for Matthew Vaughn’s 2007 fantasy Stardust, as well as the superstitious hamlet of ‘Blackmoor’ in Joe Johnston’s The Wolfman and, of course, the site of the horse fair in Steven Spielberg’s film of War Horse.

Castle Combe’s houses are of the typical Cotswold type; they’re built of stone with thick walls, and their roofs are made from split natural stone tiles.

They are hundreds of years old, and, because of their historical value, they’re listed as ancient monuments and are subject to strict rules which have been put in place to preserve the character of the village.