The movie ET, the Extraterrestrial, was released in 1982 and directed by Steven Spielberg.

In its day, it was the biggest grossing film ever, and it has gone down in history as a massively iconic piece of cinematography, as well as a cult classic for the Sci-Fi genre and Alien films. But where was it filmed?

The entire movie was filmed in different areas within California, so that’s the place to go if you want a tour of the ET locations. And with all of the areas they filmed in being quite close by, you could probably make a day trip out of it!

Elliott’s neighborhood, where the majority of the film takes place, is a combination of locations around the communities of Tujunga, Porter Ranch, and Granada Hills, which are all on the outskirts of the city of Los Angeles.

In fact, you can still visit these areas nowadays, which are suburbian outskirts of Los Angeles, and the only difference between what they look like nowadays and the film scenes is that 30 years have gone by, so houses might look a little different, and trees will likely be a little taller.

For some of the exterior forest scenes, they filmed at the Redwood National Park, in Crescent City. Near Route 101, which is in Northern California, quite near the Oregon border.

These forests are just as beautiful nowadays as they were 30 years ago during filming, so it is definitely worth a trek! 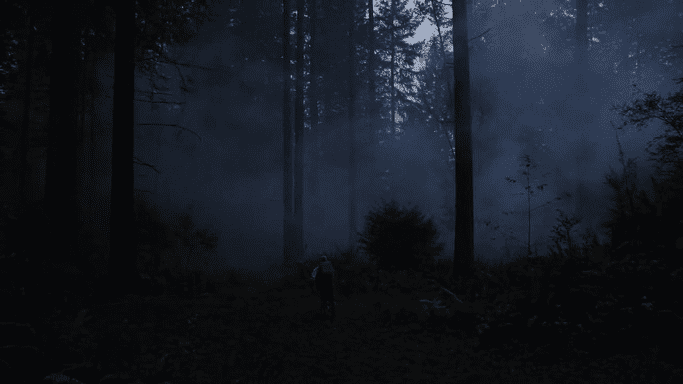 The forest in the film, looking dark and gloomy with great cinematography effects. 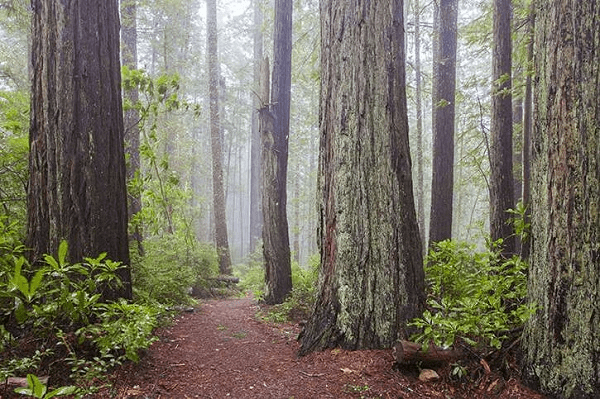 A brighter and less spooky forest by day, the forest of Redwood National Park is beautiful to visit!

As for the interior of Elliott’s house, the backyard, and also the forest where the spaceship landing takes place, they filmed at Soundstages in Laird Studios, in Culver City.

Filming in an enclosed and dedicated space can make it a lot easier to get the scenery and images you want, although it can take quite the effort to construct and build up the scenery in an artificial way while making it look real! 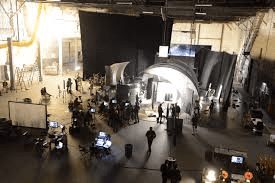 If you’re wondering about Elliott’s school, which gives us some iconic scenes about ET being left home alone, unsupervised, where he gets up to some mischief, you might be glad to know that it was, in fact, filmed at a real school.

All of the school scenes were filmed in the Culver City High School, in Los Angeles. And here’s a fun fact, Harrison Ford played the role of Principal, although this was cut out and never made it to the final result (such a shame, can you imagine Harrison Ford as a principal!)

Oh and the Culver City High School is still very much an active High School, imagine how amazing it must be for the students to sit in the same class that Elliott did!

Although perhaps the students attending school nowadays are far too young to have seen ET. (Although maybe the school makes them watch it every year to show off!) 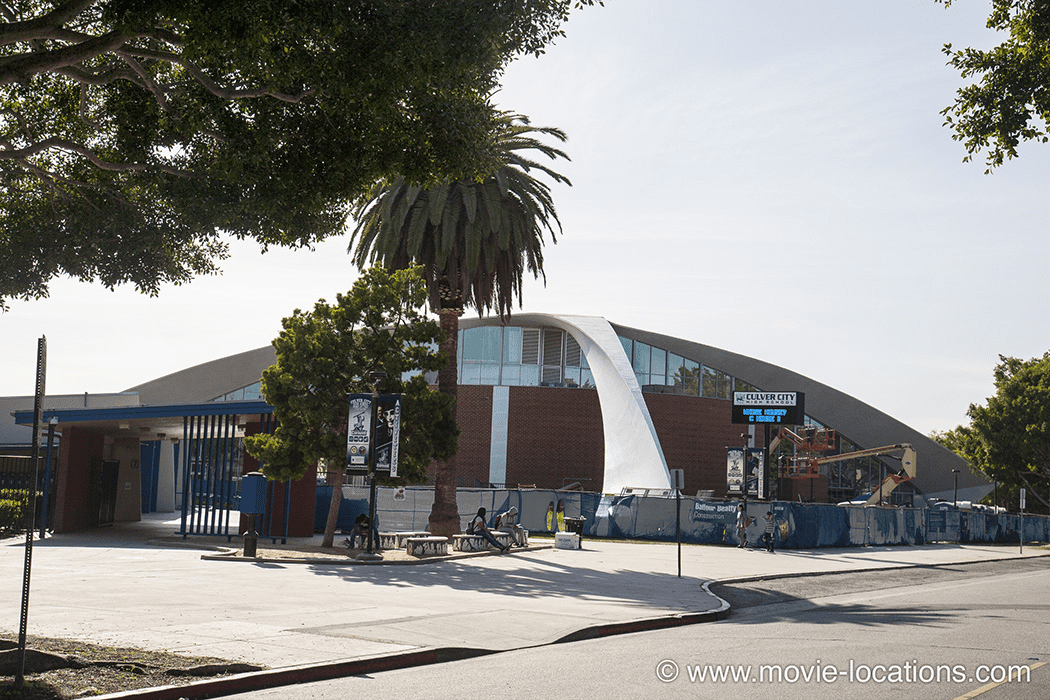 Now that you know all of the main locations for the ET movie, and now that you know that they are all pretty close by to each other, as everything was filmed within California, why not take a little tour around?

Most of the places look exactly the same, so it will be like stepping right into ET!