If you like action-packed movies full of illegal car races, heists, spies, and fights...then you are bound to have watched the Fast and the Furious. (And if you haven’t, then what are you waiting for?)

In fact, the Fast and the Furious has ended up becoming an insanely iconic franchise, perfect for lovers of cars and action. Now better known as simply fast and Furious, it features 8 films within the Main Saga and one Spin-off film, making it a total of 9 Fast and Furious films. Pretty impressive right?

But back to the original movie that started it all: the Fast and the Furious. It was released in 2001, and it was created by Gary Scott Thompson.

As for who directed it, it was actually a group effort, including Vin Diesel, Justin Lin, James Wan, F. Gary Gray, Philip Atwell, John Singleton, David Leitch, and Rob Cohen.

True fans will want to visit the locations where it takes place, so where exactly was it filmed?

Well, the film opens up with one of the main characters, Brian O’Conner (played by Paul Walker), testing his car out in a parking lot that is located in Dodger Stadium, in Vin Scully Avenue, in Los Angeles.

An image from the opening scene in Fast and the Furious, which takes place in the parking lot of Dodger Stadium (Los Angeles)

Moving on to another main character, which is perhaps the most iconic out of the entire group, we can talk about the locations set around the world of Dominic Toretto, played by Vin Diesel.

They wanted to put an emphasis and to shine a light on some of the more overlooked neighborhoods of Los Angeles, which would fit the character perfectly, and so they chose to film in the area of Echo Park, in downtown Los Angeles.

In fact, Toretto’s house can be visited nowadays, and it is located at 722 East Kensington Road. 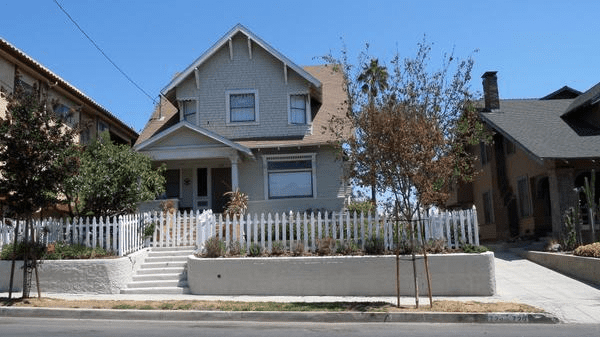 As for Toretto’s Market and Diner, which is run and maintained by the Toretto family and is where we first see Brian O’Conner’s character insinuating himself into the community, it is actually located at the nearby local grocery store.

It is Bob’s Market, at 1234 Bellevue Avenue, also at Kensington Road. It’s very easy to visit, as it’s a simple corner market in the area that is still in business.

The exterior of it will be highly recognizable, making it easy to find. However, the interior looks nothing like in the film, as it was re-decorated during filming to better fit the plot and characters.

Image taken from the movie, showing Toretto’s market and diner 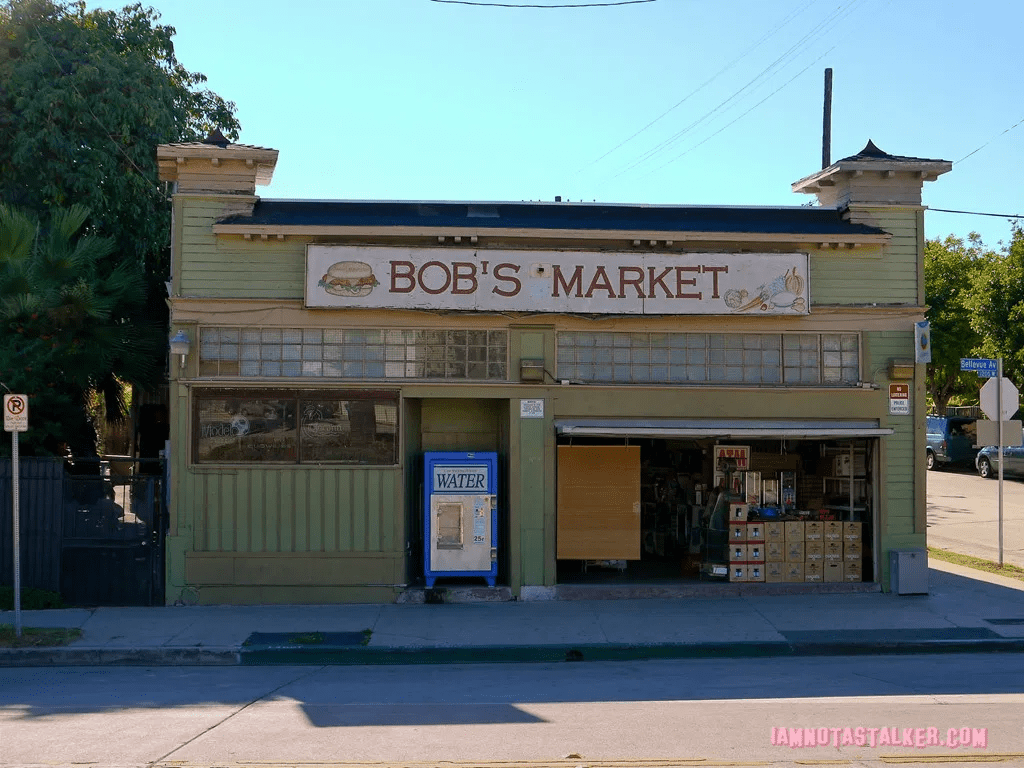 Bob’s Market, the location used for Toretto’s market and diner.

If you want to visit the garage where Brian O’Connor’s character works, known as the Racer’s Edge, it might be a little trickier, as it is filmed in an anonymous building.

However, you can probably find it by recognizing it visually, and we do know that it is located at 1046 North Orange Drive, which is South of Santa Monica Boulevard in Hollywood.

It definitely won’t look the same as it does in the film, but true fans might be able to recognize and find the building. 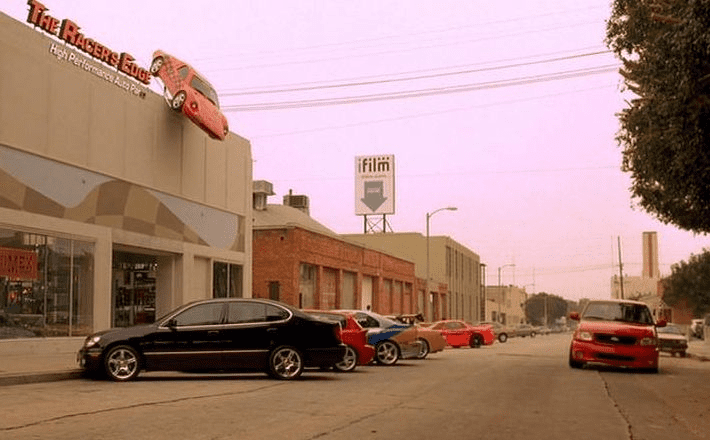 The Racer’s Edge, where O’Conner works. Located at 1046 North Orange Drive, but take into account that it won’t feature a red car on the roof in real life!

If we get into the more action-packed scenes, such as the first proper nighttime car rally, in which O’Conner wages his car against Toretto (bold move), then we can tell you that the filming for these scenes took place alongside some of the giant warehouses that can be found on Clock Street and South Alameda Street, in downtown Los Angeles. 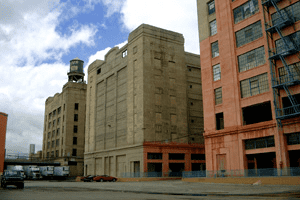 Most of the car action-packed scenes take place on several roads around downtown Los Angeles, but the scenes with the motorbike gang members, in particular, were filmed in the Little Saigon district of Orange County, towards the southeast of Los Angeles.

As for the date between Mia Toretto and Brian O’Conner (because let’s face it, what’s an action film without a good side plot of romance?) takes place in the Cha Cha Cha, located at 656 North Virgil Avenue in the district of Silverlake.

Sadly, you won’t be able to visit this iconic building from the movie, because it has been torn down since the film. But you can still visit the area and picture it where it used to be! 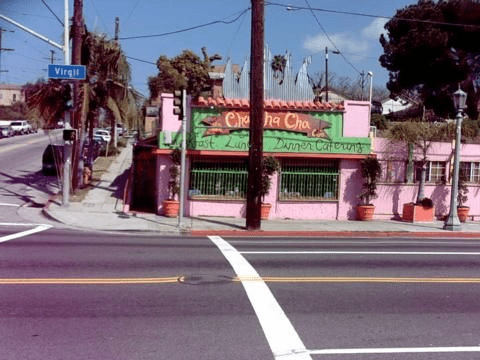 Cha Cha Cha Cafe, located at North Virgil Avenue, where Mia and Brian have their date.

Another of the iconic scenes in the movie is when O’Conner and Toretto make a stop at the Neptune’s Net, which is known for being a sort of biker and surfer hangout place, and that has featured in other movies too.

It is located at 42505 Pacific Coast Highway, in Malibu. And what’s great is that it’s still in business nowadays so you can go and dine in the Neptune’s Net while pretending that Toretto and O’Conner are on the next table over from you! 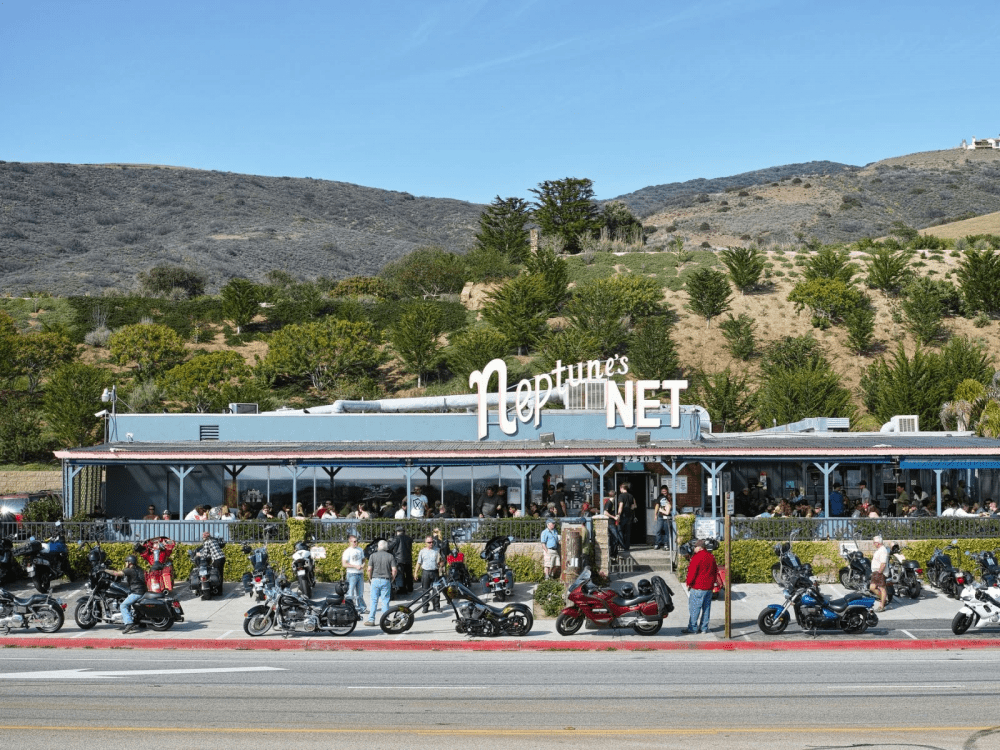 Neptune’s Net, where filming takes place for Fast and the Furious, located in Malibu.

Essentially, most of the movie takes place in downtown Los Angeles, with some iconic cafes and market places where you can still buy from and dine in nowadays.

In all honesty, any of the streets and roads of downtown Los Angeles will make you feel as if you’re in the Fast and the Furious movie, especially if you manage to spot a racer car or two!