This is a coming of age dramatic comedy set in an American high school in the 80s. It was released in 1982 and is based on Cameron Crowe’s book of the same name.

The film follows an undercover student at a high school and explores what a school year is like for sophomores and their older friends.

It was mainly shot around Los Angeles.

Two different high schools were used to create the backdrop for the fictional Ridgemont High. 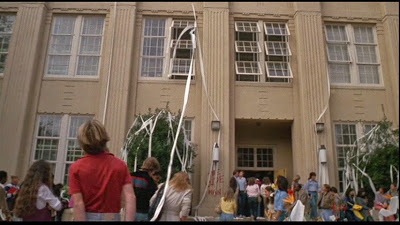 Van Nuys can be found at 6535 Cedros Avenue. 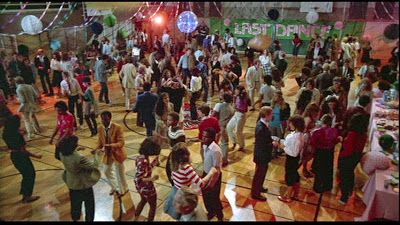 The outside shots of the mall are taken at Santa Monica Place, on Broadway at Third Street. This is also shown as a location in the second Terminator movie, Judgement Day.

The interior of the mall is filmed in the Sherman Oaks Galleria. This can be found at 1503 Ventura Boulevard in Santa Monica. This galleria sustained considerable damage in the Northridge earthquake of 1994 and has since been remodeled and made into an open-air galleria. 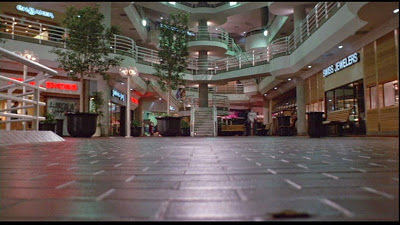 This is the restaurant from which Brad Hamilton gets fired. It has since been converted to a coffee shop called the Coffee Bean and Tea Leaf.

It can be found at 11698 San Vicente Boulevard, Barrington Avenue, Brentwood, in west Los Angeles. 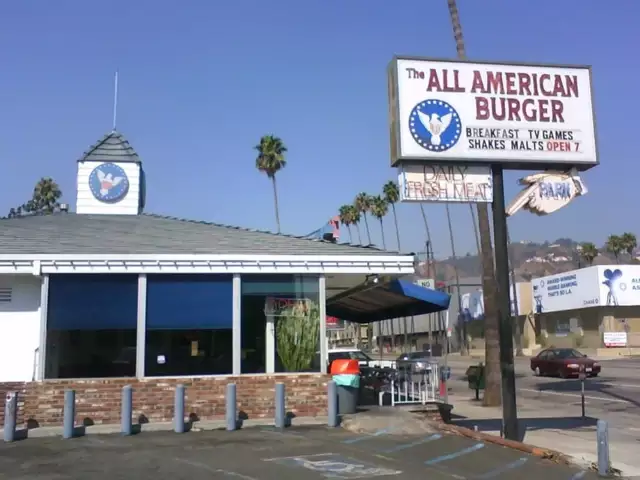 This was a genuine pizza parlor in Santa Monica.

The actress Jennifer Jason-Leigh committed fully to her role and applied for a job here in true method acting fashion. 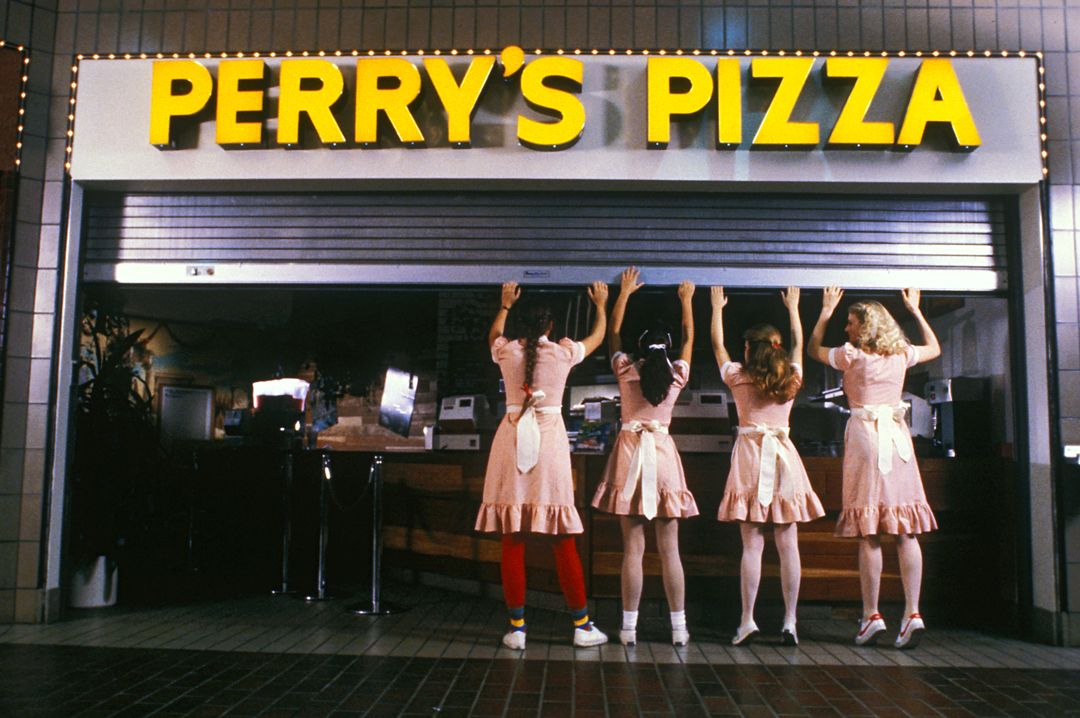 This was also the filming location of the pool scenes in the movie. Their home can be found at what was known as 24124 Welby Way Canoga Park.

This was renamed the West Hills during the later 1980s. 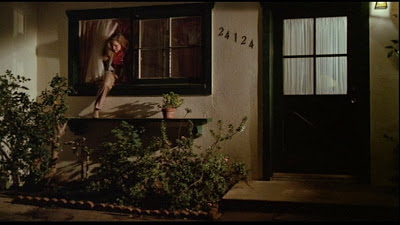 This is the location that Ron Johnson and Stacy drive to. On the drive there we see an intersection and you can see a Sav-on in the background.

This intersection is at Ventura Boulevard and Andasol Avenue, and the Sav-on has since been converted to a CVS. 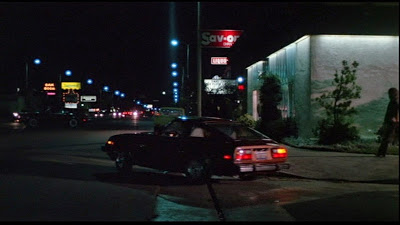 The Point itself is at the Encino Franklin Fields, 17301 Oxnard Street in Encino, California. The specific field used in the film is field number 4.

It was formerly known as Canoga Park National Little League. 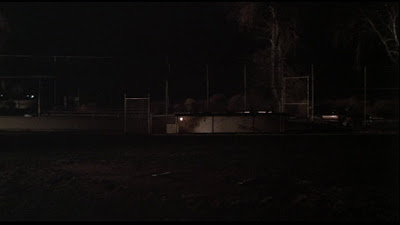