The Fighter is a 2010 American biographical sports drama film directed by David O. Russell. The film generated significant critical acclaim, winning Academy Awards for Best Supporting Actor (Christian Bale) and Best Supporting Actress (Melissa Leo). It was the first movie to win both of these awards since Hannah and Her Sisters in 1986. 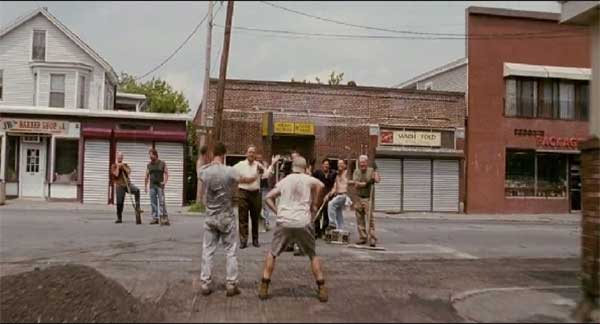 The movie is centered around the lives of professional boxer Micky Ward, played by Mark Wahlberg, and his older half-brother Dicky Eklund (Bale). The film was inspired by the 1995 documentary that the Eklund-Ward family featured in, titled High on Crack Street: Lost Lives in Lowell.

The Fighter's boxing match scenes were heavily choreographed and were based on Ward’s real-life boxing-match footage. According to Russell, the scenes were filmed "in big, choreographed sections that were taken directly from [videos of] Micky's actual fights." He adds that [they] “used the actual commentary from [HBO's] Larry Merchant, Roy Jones Jr., and Jim Lampley."

To ensure as much authenticity as possible, Russell also used cameras from the specific eras of the fights and even hired the original director and crew from HBO so they could replicate the filming of those fights shot-for-shot.

The Principal photography for The Fighter took place on-location in Ward's hometown of Lowell, Massachusetts. In the opening scenes of the movie, the two brothers are introduced laughing and joking in front of a TV documentary crew on Westford Street at Hastings Street, in downtown Lowell.

The boxing matches were shot at the Tsongas Center at UMass Lowell, and the gym scenes were captured at Arthur Ramalho's West End Gym, 900 Lawrence Street, South Lowell, which is one of the real-life facilities Ward trained at.

The ‘Foxtail Lounge’, in the downtown area, is where tongue-tied Micky finds the courage to ask out barmaid Charlene Fleming (Amy Adams). This is Buck's Bar & Grill, 165 Chelmsford Street. 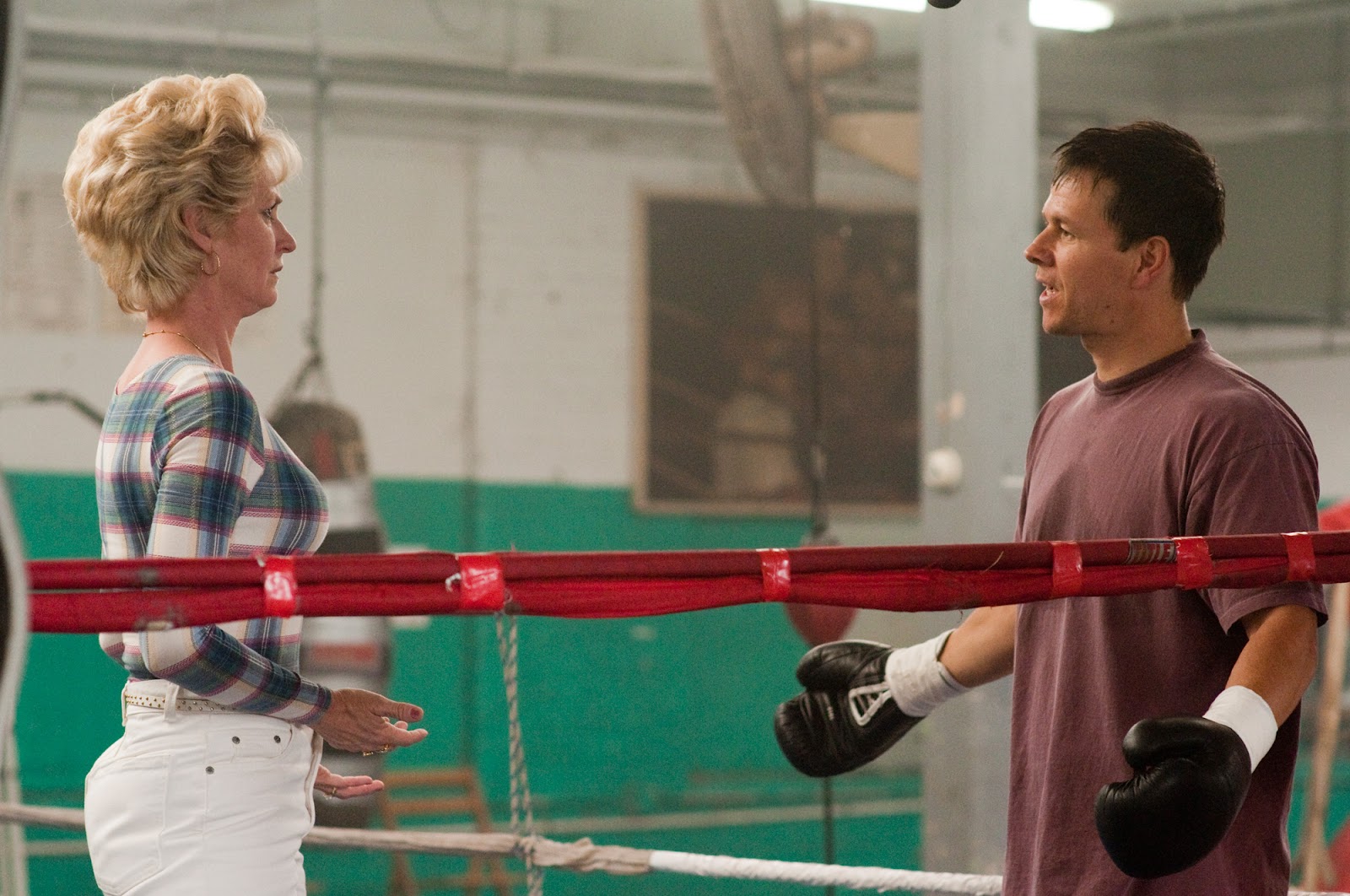 Micky’s apartment is 2 Marshall Street at Grand Street, downtown, while Charlene lives in a boarding house in Centralville, north of the Merrimack River, at 105 11th Street, between Methuen and Beacon Streets.

Micky and Charlene escape to an arthouse cinema out of town and watch Fernando Trueba’s 1992 Belle Epoque. This is the Lexington Venue, 1794 Massachusetts Avenue, in Lexington, about 20 miles south of Lowell towards Boston.

When Mickey’s brother Dicky Eklund spends a little too much time smoking crack, which greatly hinders Mickey's training schedule, he’s found at a house on the east side of Smith Street at Westford Street, downtown Lowell. After a disturbance in the street, Micky gets his hand broken by the police, and the two brothers appear at Lowell Superior Court, 360 Gorham Street. While the two brothers are caught up in this chaos, the rest of the family enjoy a meal at Lowell’s Grecian Olympia Restaurant, 453 Market Street.

As the TV documentary is about to be aired, Micky is stressed about the documentary’s depiction of his brother’s drug habit. He’s reassured by cop Micky O'Keefe at Top Donut, 700 Aiken Street, which is just north of the river, alongside the Ouellette Bridge.

The various boxing matches are made to look as if they take place throughout the USA when in reality they were all filmed in Lowell, at the Tsongas Center, 300 Martin Luther King Jr Way, which is situated in the University of Massachusetts, north toward the river.

Just out of town, you’ll find the Westford Regency Inn, 219 Littleton Road, Westford, about eight miles southwest of Lowell, which became the ‘Atlantic City’ hotel. It is here that Dicky Ecklund bumps into his old adversary Sugar Ray Leonard (who appears as himself).