I’m sure we are all accustomed to the tunes and scenes from the renowned dance, musical, Footloose filmed in February 1984. The film follows the main character, Ren McCormack, on his journey as he makes his move from Chicago to a small town where he lives with his mother and auntie, and uncle.

The film was shot in Utah County with various locations used. Predominantly, the film was shot in Provo, Lehi, and Payson, although the populated areas weren’t hugely apparent during filming as the camera angles worked to hide these.

Payson High School situated on 1050 South Main Street Payson was known as the school ‘’Bomont High’’ where Eddie and Cari Bradshaw attended along with many other students. A lot of filming took place at this location with many scenes appearing in the school throughout the film.

As the story develops, many other locations are introduced. Of course, many of us watch Footloose to witness the incredible dance scenes which essentially provide the basis of the storyline.

The majority of these dance scenes in the film are shot in Osmond Studios which is located in Orem, Utah. Aside from Footloose, these studios are known for providing the location for many other well-known tv series.

During the film, we also witness a montage of Ren dancing, captured amongst a beautiful setting showcasing his excellent talent. This scene is captured in the Geneva Steel Vineyard.

There is a lot of history surrounding this particular location as it was in fact founded during the war to help the country’s steel output. In this film, this location is recognized as one of the most memorable scenes where Ren expresses his feelings through his dancing.

Provo is home to many popular locations that are featured in the film.

Ren’s home is located in Provo along with the Western Dance Club. This provides the location where the teens can enjoy their dancing. 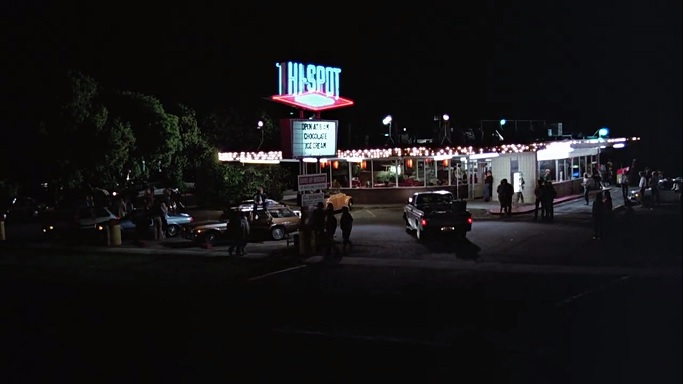 Provo was also home to the Hi Spot Restaurant which provided a place for the kids in the film to hang out.

Despite being an operating restaurant at the time it has since closed for business and has reopened as an auto parts store. 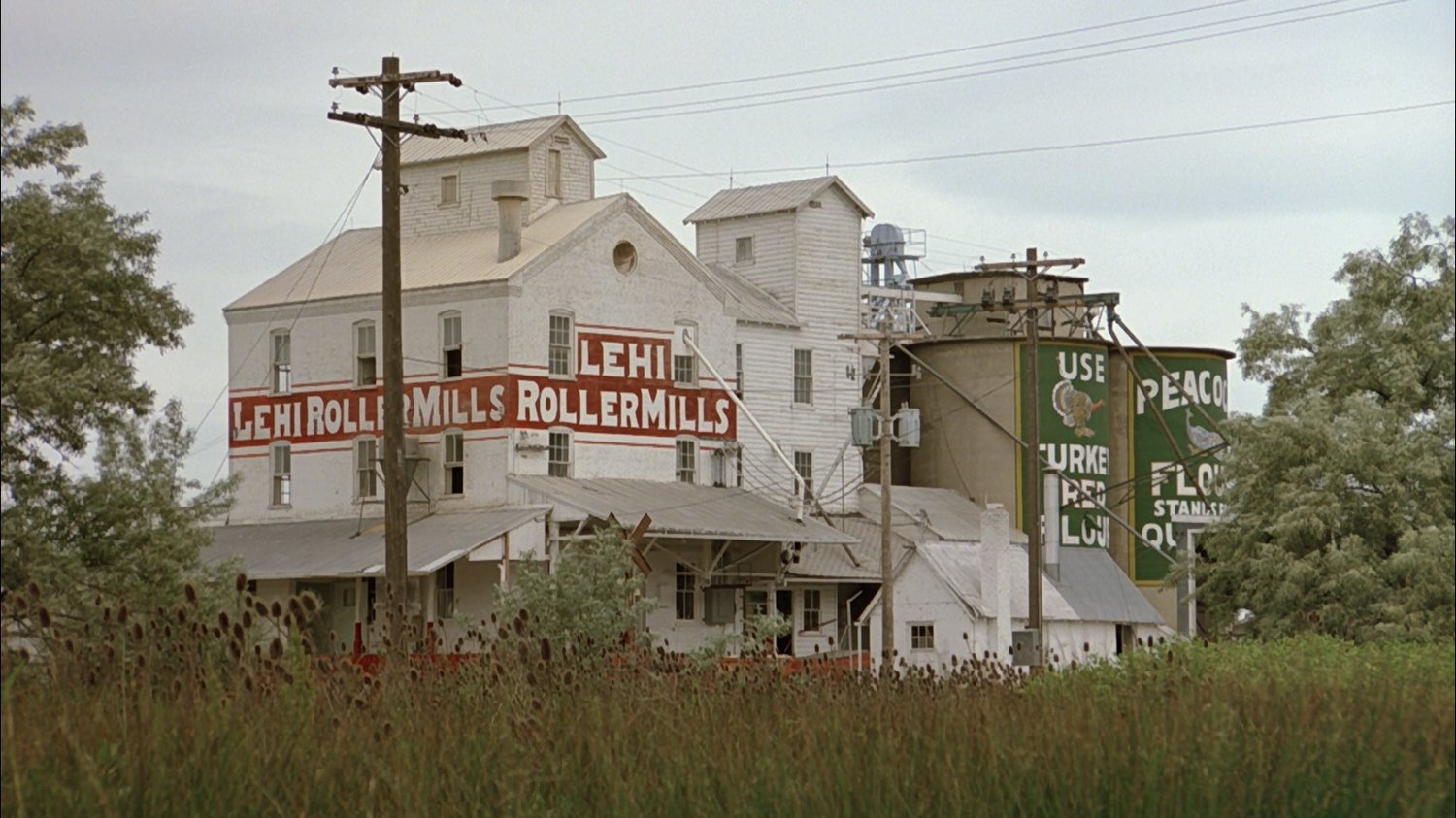 Lehi is another popular location that appears throughout the film and is situated West of American Fork.

Lehi provides the location for filming the final sequence of the film and is where the Lehi Roller Mills are situated.

Ren finds employment at the Lehi Roller Mills and as such, it becomes an iconic location in the film that is still recognized in Utah as a popular filming location.

Many scenes in the film were filmed in the town of Springville, located fairly close to Provo, with Springville Senior High School providing a particular focus.

It is at this location where the book burning session occurs in the courtyard of the library before it is stopped by Reverend Moore.

American Fork, a Community Presbyterian church situated in Utah providing the location where the church scenes were filmed.

Footloose is another popular film that recognizes Utah’s role in providing great locations for many movies. Showcasing Utah’s beauty, Footloose features several locations that are still recognized from the film. While some of the locations were operating businesses some are still open while others have since closed.