Grease – it’s the word, and the John Travolta and Olivia Newton-John movie version is definitive.

If love is your many splendored thing and you want to recreate the opening beach shot, head to Malibu, to Leo Carillo State Beach.

Most of the action in Grease takes place at Rydell High School, but Rydell is not one location. It’s three.

The exterior school shots, the bleachers from Summer Nights, all the athletics, gymnastics, and basketball scenes, and Rizzo’s song of self-definition, There Are Worse Things I Could Do were shot in the Venice High School, 13000 Venice Blvd., Los Angeles, CA 90066.

Film fans will know this location from the original Heathers and A Nightmare On Elm Street. It’s also the high school in which Britney Spears wanted to be ‘hit’ one more time.

Most of the interior Rydell shots, including the long high school dance sequence, were filmed at Huntington Park High School, 6020 Miles Avenue, Huntington Park, California 90255. Fun fact – Hitchcock heroine Tipi Hedren was a pupil there in the class of 1950. From T-Birds to THE Birds? 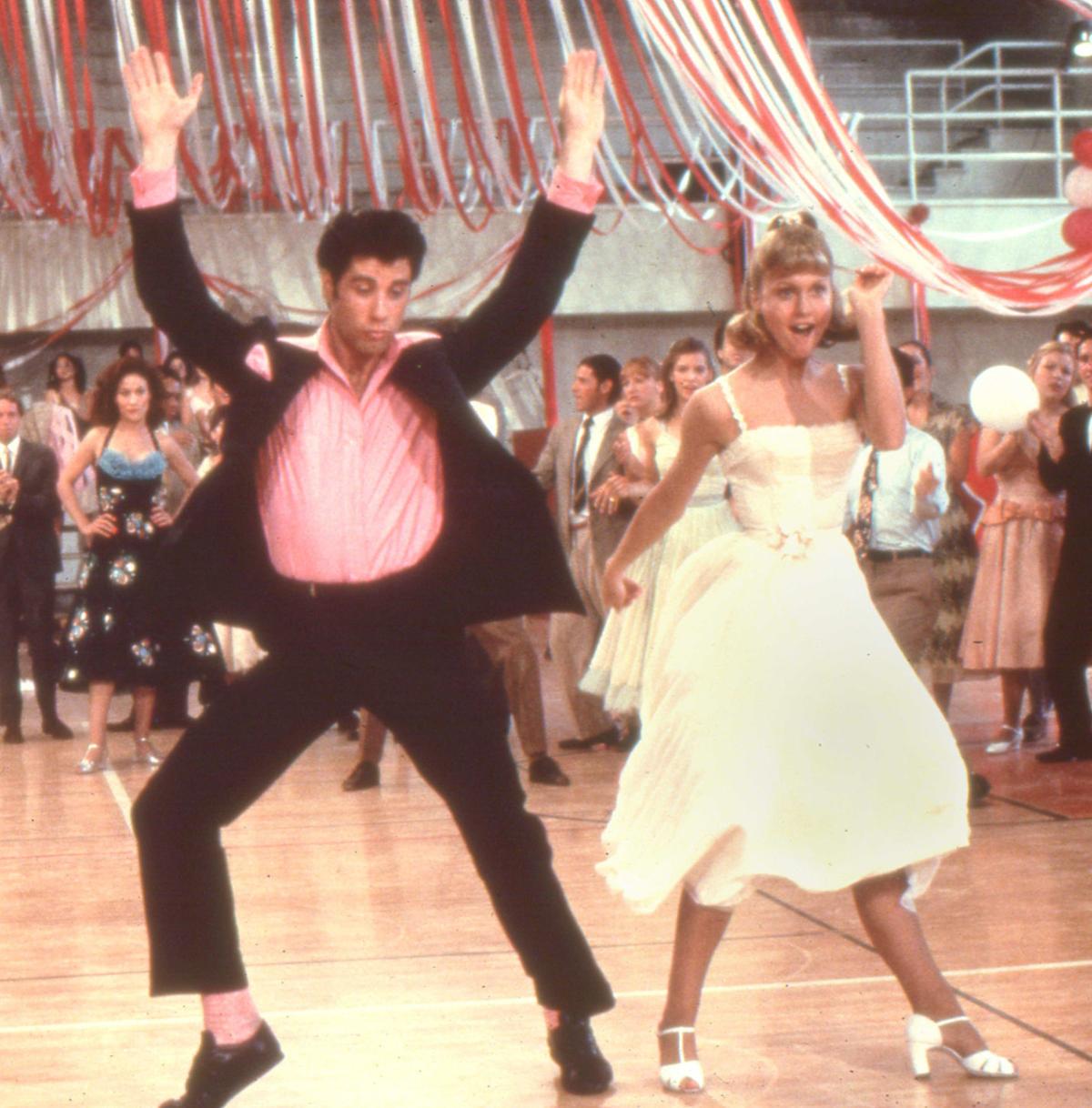 The final chunk of Rydell, made famous by You’re The One That I Want and the movie’s closing song We Go Together, was actually John Marshall High School, at 3939 Tracy Street in Silverlake, LA.

You’ll also have seen this location in A Nightmare On Elm Street and Buffy The Vampire Slayer. 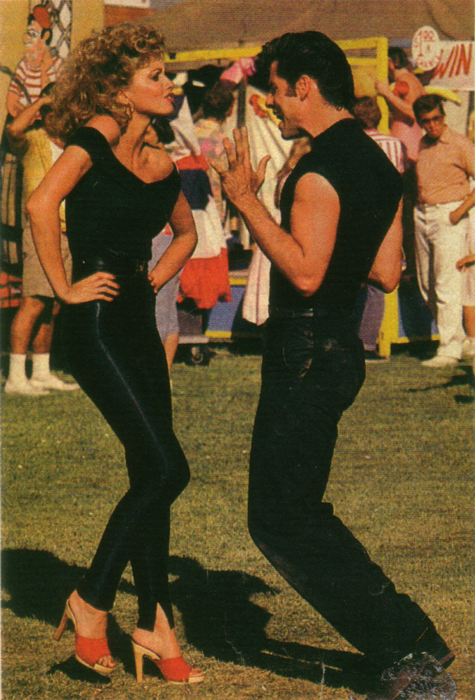 If you want to get your Greased Lightning on or feed the jukebox at the Frosty Palace, you’re out of luck. Those scenes, including Frenchie’s revelation in Beauty School Dropout, were filmed on the Paramount Pictures lot.

The drive-in movie scenes, including Danny’s post-grope regret-fest, Sandy, were shot at the Burbank Pickwick Drive-In, which has now been replaced by a mall. If you want to find it, head to 1100 W. Alameda Avenue, Burbank, California. 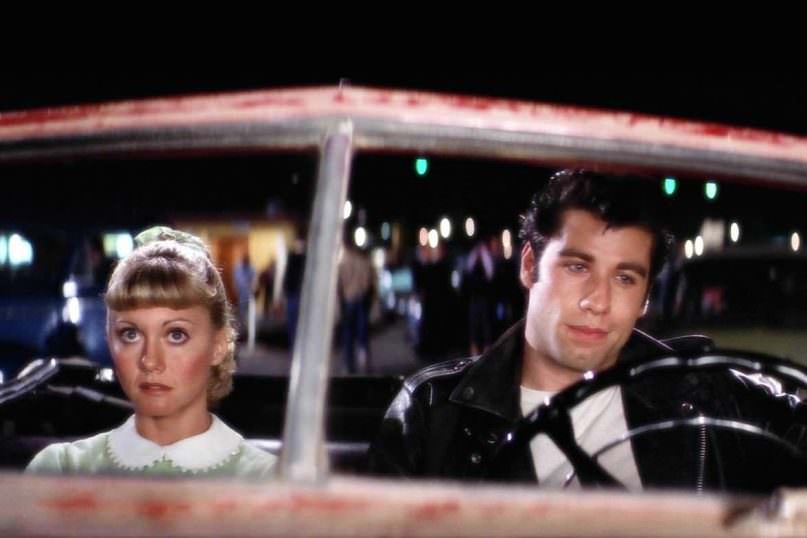 Fancy a sleepover with the Pink Ladies? Tricky – the sleepover scene which gave the world Look At Me, I’m Sandra Dee and Hopelessly Devoted To You was filmed at a private home in East Hollywood.

And the great racing sequence which makes Sandy decide to go after her man was filmed along the concrete spillways of the Los Angeles river for that out-of-town look. Anywhere between the First and Seventh Street bridges, you’re in hallowed greaser territory.