Guess Who is an amusing comedy movie released in 2005. It focuses on meeting the partner’s parents for the first time. It has a great cast, featuring Zoe Saldana, Ashton Kutcher, and Bernie Mac.

The movie follows Simon, a white businessman who makes a disastrous first impression on his girlfriend Theresa’s Afro-American father, Percy. It is loosely a remake of the 1967 film, Who’s Coming To Dinner, directed by Stanley Kramer.

If you loved Guess Who, you may be interested to find out or visit some of the locations where the movie was based. Guess who was filmed mainly in one location, New Jersey.

The main locations can be found in New Jersey, however. If you want to visit the house where the majority of the movie is based, this can be found south of Pasadena. The specific location is 500 North Almansor Street. The street can be found in Alhambra. 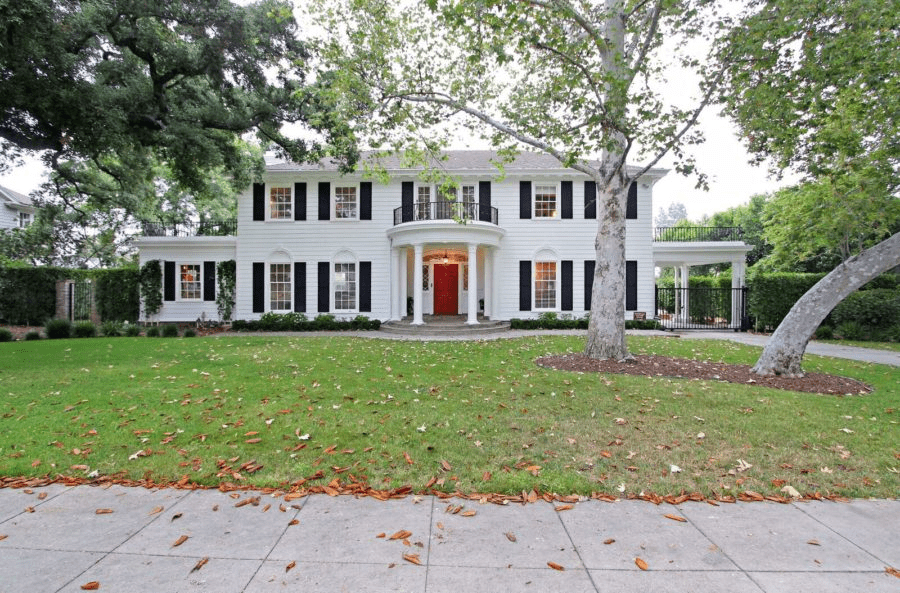 As the Salanda house is private property, you will not be able to tour inside it. However, you can still visit and appreciate its exterior.

If you want to visit the location Theresa and Marilyn, her mother visit after the notorious argument, you can do so. The location address is 728 East Cartagena Street, Olive Avenue, Long Beach. 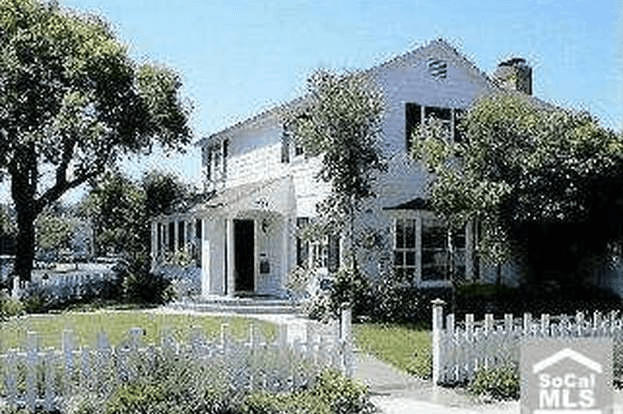 In Guess Who, the railway station that is featured is called Cranford. In reality, the station is Madison Station which can also be located in New Jersey. More, specifically, it can be found on Kings Road in Madison. This is around 20 miles from Newark. 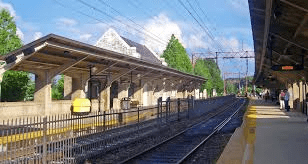 As the film is focused on the house and family for the majority of its run time, you are limited in the filming locations you can visit.

However, they are still worth taking a look at. We hope that you found this article useful.