The film follows the Henderson family who adopt a sasquatch called Harry into their family, and their journey as they try to keep the fact that “Bigfoot” exists a secret. The film was so successful that it spawned a TV spinoff, but where was it filmed?

As anyone who has hunted for Bigfoot will know, Seattle is a prominent location where Bigfoot has been “sighted”. So it comes as no surprise that the film is based in and around the city.

Aside from some famous Seattle locations, the film is mainly produced in the Henderson’s home at 437 Manning Drive. If you wanted to visit the location of their home, you will actually find it at 4214 Burke Avenue North, Wallingford, Seattle.

However, before Harry becomes a member of the Henderson family, we see George Henderson (played by John Lithgow) search for Bigfoot in Seattle. To set the scene, the film features the famous Space Needle in case there was any doubt about where this film is based. 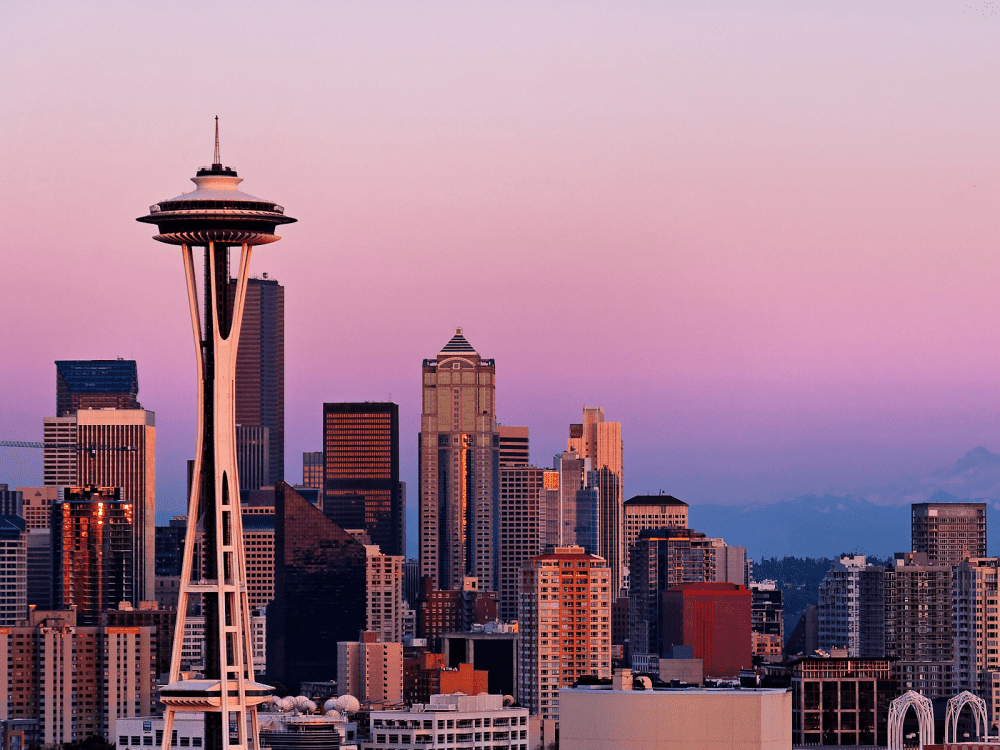 Additionally, woodland scenes for the film are set in an area just outside of Seattle. This includes the North Bend, East of Seattle, I-90 which was later used in the TV series Twin Peaks.

We also see the Hendersons visit a campsite, which coincidentally is found further across the I-90. You can find this location near Kachess Lake, Wenatchee National Forest, which is approximately 50 miles out of Seattle.

So if you are in the Seattle area and want to visit the filming locations for one of the most prominent Bigfoot films, you can easily fit it into your schedule. 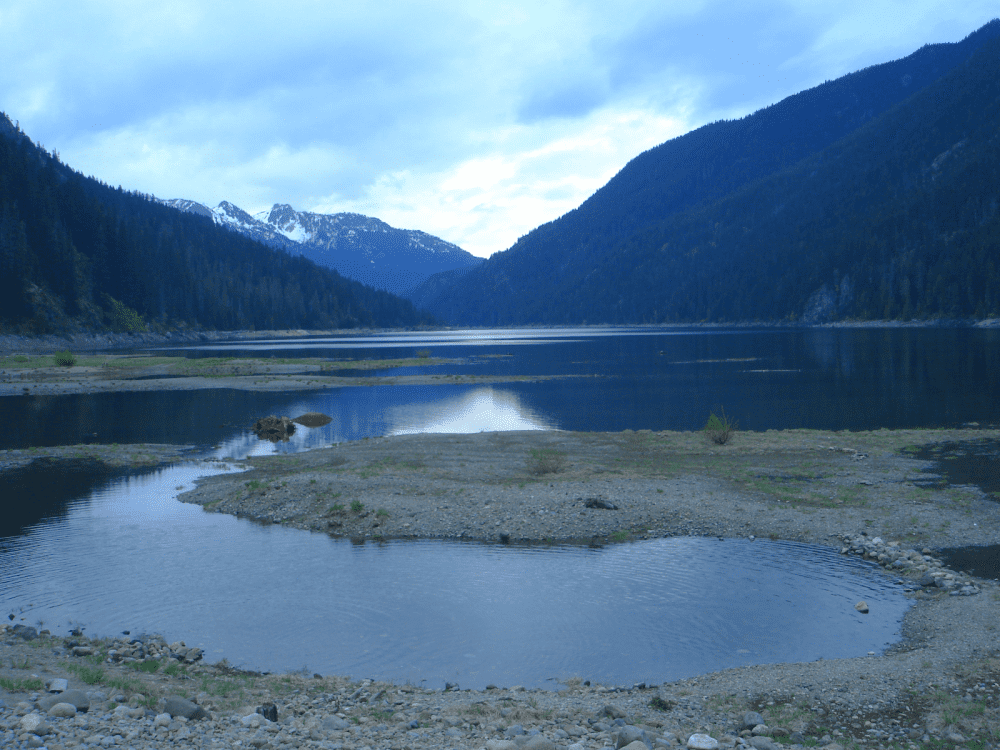