There’s nothing like a Christmas film to get you into the holiday spirit, and even though there are so many to choose from, you can’t beat the classics. The first Home Alone film is without a doubt a classic, but arguably just as good is its sequel Home Alone 2: Lost in New York.

The film follows a similar premise to its predecessor as young Kevin McCallister (played by Macaulay Culkin) once again gets separated from his family at Christmas.

Except for this time, following waking up late and rushing to the airport, Kevin’s family boards a flight to Florida, while he mistakenly gets on a plane to New York.

Finding himself alone in New York, with the prospect of spending Christmas alone again, Kevin is overjoyed. However, that joy is short-lived when his enemies from the first film, the Wet Bandits, also appear in New York.

And they are angry due to the events that occurred during the first film. In an action-packed, and fun-filled film, which features lots of Christmas classics, we see Kevin attempt to fight off the Wet Bandits once more and this young boy’s prayers to be reunited with his family for Christmas. 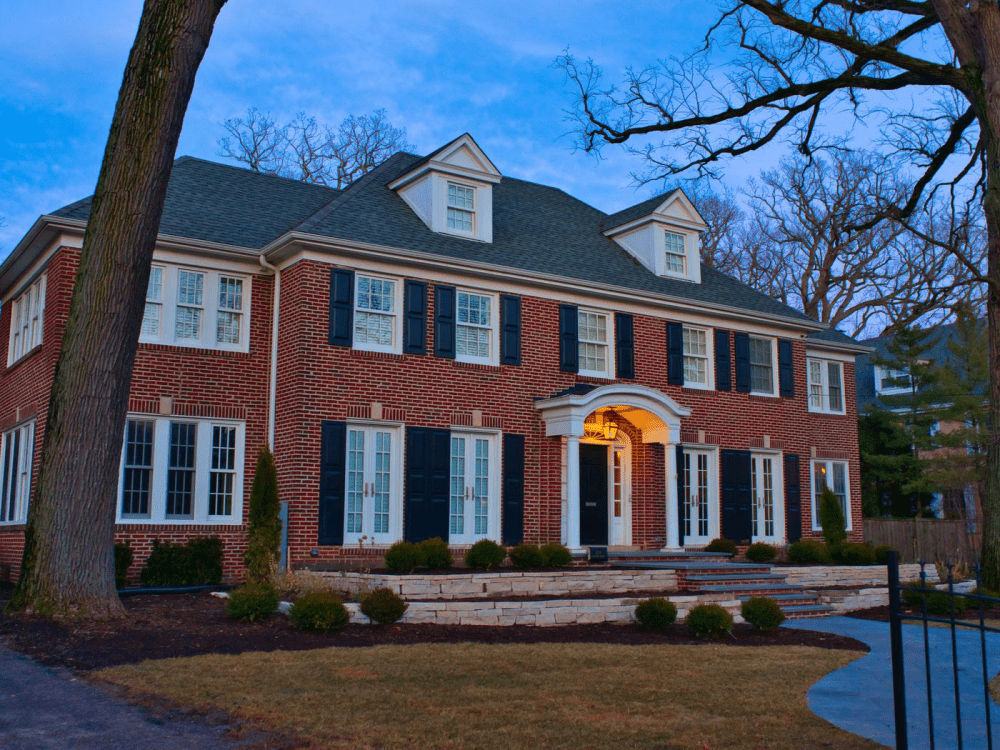 As well as some of the classic shots of Chicago used in the first movie, Home Alone 2 was also filmed in New York. First, let’s quickly recount the shooting locations in Chicago in case you wanted to visit them.

The gorgeous house that is home to the McCallister family can be found at 671 Lincoln Avenue, Winnetka, Chicago. You will also be able to find the airport where the McCallister’s have made a habit of leaving Kevin behind in Chicago.

Unlike most films that choose to shoot at a different location, both of the Home Alone films feature O’Hare International Airport, Chicago in the films. 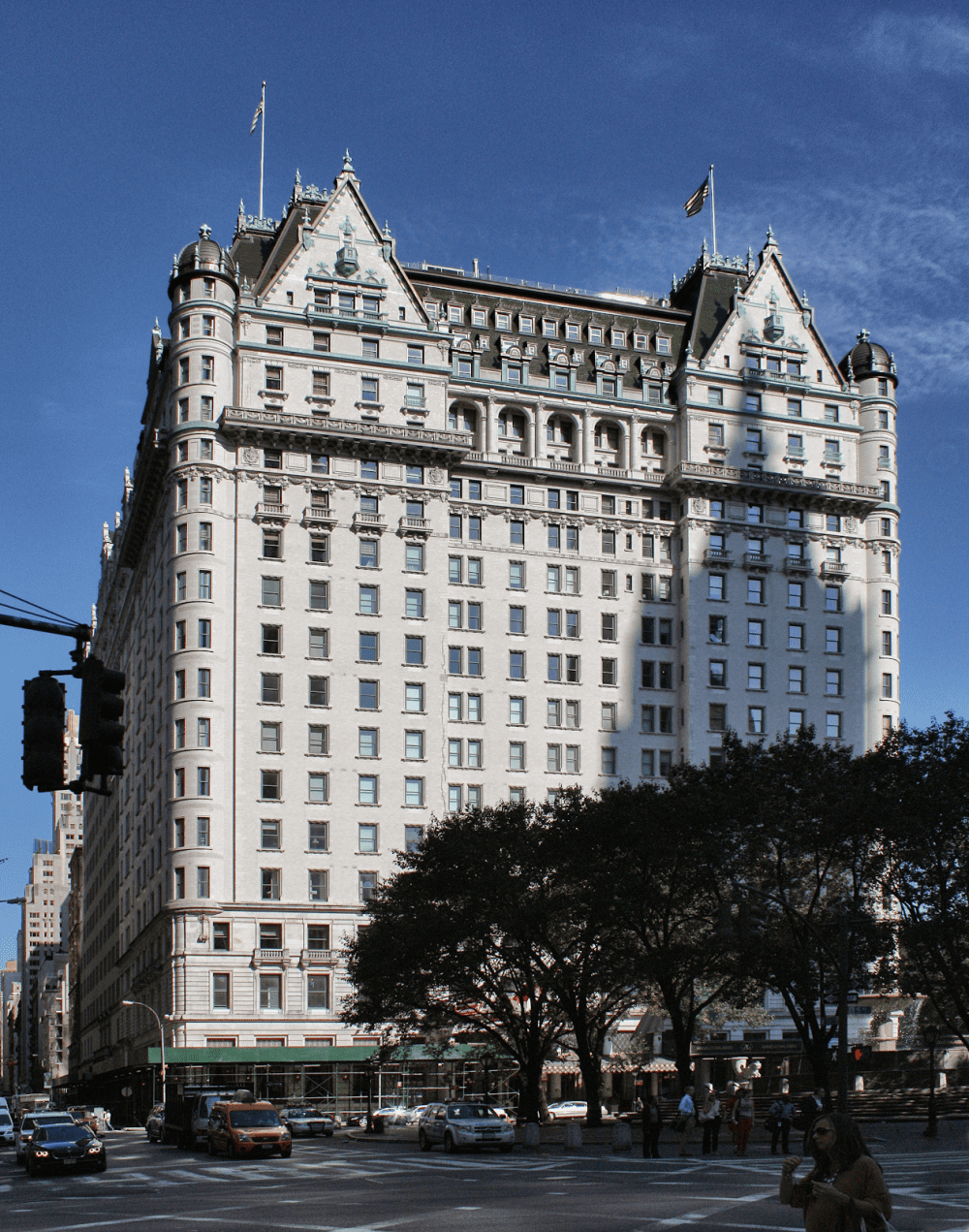 The first notable location in the film once Kevin arrives in New York is the luxury hotel that he checks into. This is, of course, The Plaza Hotel, 5th Avenue at 59th Street, New York.

At the time of filming, Donald Trump owned the hotel which explains his brief cameo in the film. The Plaza is heavily featured in a variety of different films based in New York, and a great location to visit.

Other notable New York locations included in the film are Central Park, the Wollman Skating Rink, and let’s not forget the Rockefeller Center which features at the end of the film. 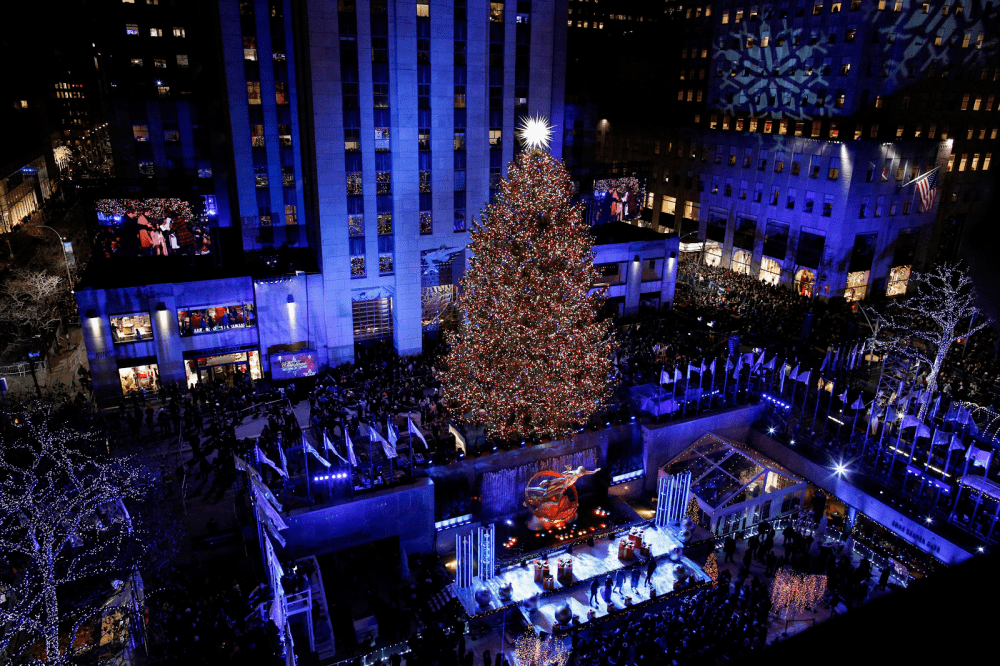 But despite the film clearly being based in New York, aside from the landmarks included in the movie, the majority of filming took place back in Chicago.

This includes the famous, ‘Duncan’s Toy Chest’ which is a central part of the story. If you want to visit this location, you will find it at Rookery Building, 202 South La Salle Street, West Adams Street, Chicago.

However, you will only find the exterior shot of Duncan’s Toy Chest here, and if you want to visit the inside you will have to go to a different location. 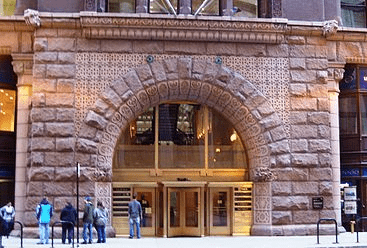 The interior of Duncan’s Toy Chest is shot in a location that has been used in lots of other films despite closing in 1981.

You can find the location of the interior shots at Uptown Theater, 4816 North Broadway, Chicago, and you may notice that this location was actually used in the Transformers movies too. 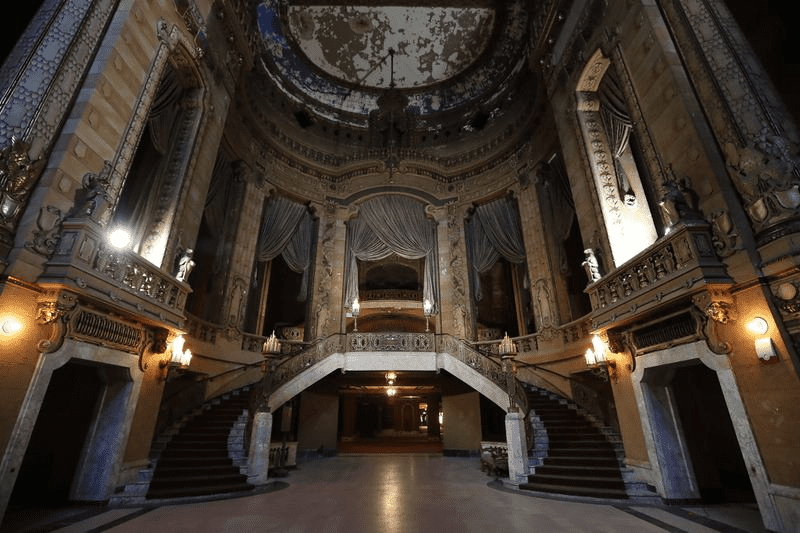 Finally, the high-class hotel where Kevin and his family finally get to spend Christmas together can also be found in Chicago. The kids awake expecting to find nothing under the tree, but they are in for a happy surprise.

For these shots, the film used Conrad Hilton Suite, Chicago Hilton and Towers, 720 South Michigan Avenue, South Loop, Chicago. So while the film is based in New York, you would be better off visiting Chicago if you wanted to see the places where Home Alone 2 was filmed. 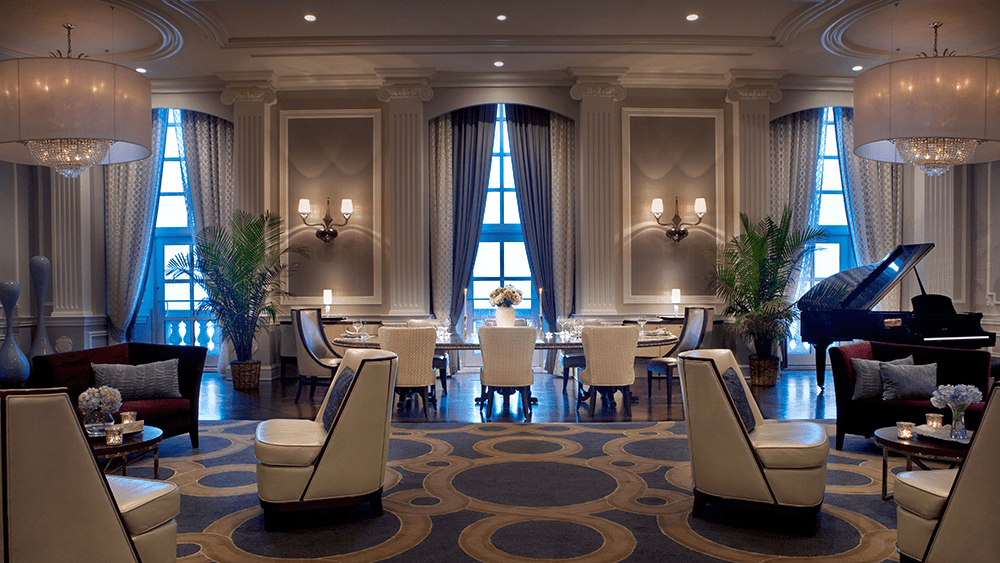