Ah, Home Alone - a classic Christmas film. When the intro music starts playing we get warm and fuzzy inside… As a child, we were all in wonderment at this cool kid who managed to outwit two of these crazy criminals.

However, as an adult, it’s a different story. Whenever we watch it, all we can think of when they zoom in on the McCallister house is “Wow, what do these guys do for a living? This house is incredible!”

So, in today’s article, we are going to give you all the Christmas vibes and tell you a little more about Home Alone. So grab that eggnog, and trim that tree, because you are going to be feeling the Christmas spirit after this article!

What is Home Alone again?

Home Alone is a 1990 Christmas movie directed by Chris Columbus (the genius that brought us Mrs. Doubtfire, and some of the Harry Potter movies among others), and written by the father of 1980s movies, Mr. John Hughes (The Breakfast Club, Pretty in Pink...y’know the guy!).

With these titles under their belt, it is no surprise that Home Alone is as renowned as it is.

Partner that with the excellent soundtrack by John Williams (yep, the very same guy who gave us those Star Wars soundtracks) and the phenomenal performances by Maccauley Culkin, Joe Pesci, and Daniel Stern and you are on to a winner!

Where was it filmed?

Home Alone was set in Chicago but was it filmed in Chicago or just some very fancy film studio made to look like Chicago?

Well, we are pleased to tell you that it was filmed in the lovely village of Winnetka which is in Illinois, Chicago.

In fact, John Hughes set all of his movies in various places in Chicago! The famous McCallister house is actually a real house that is still there today. 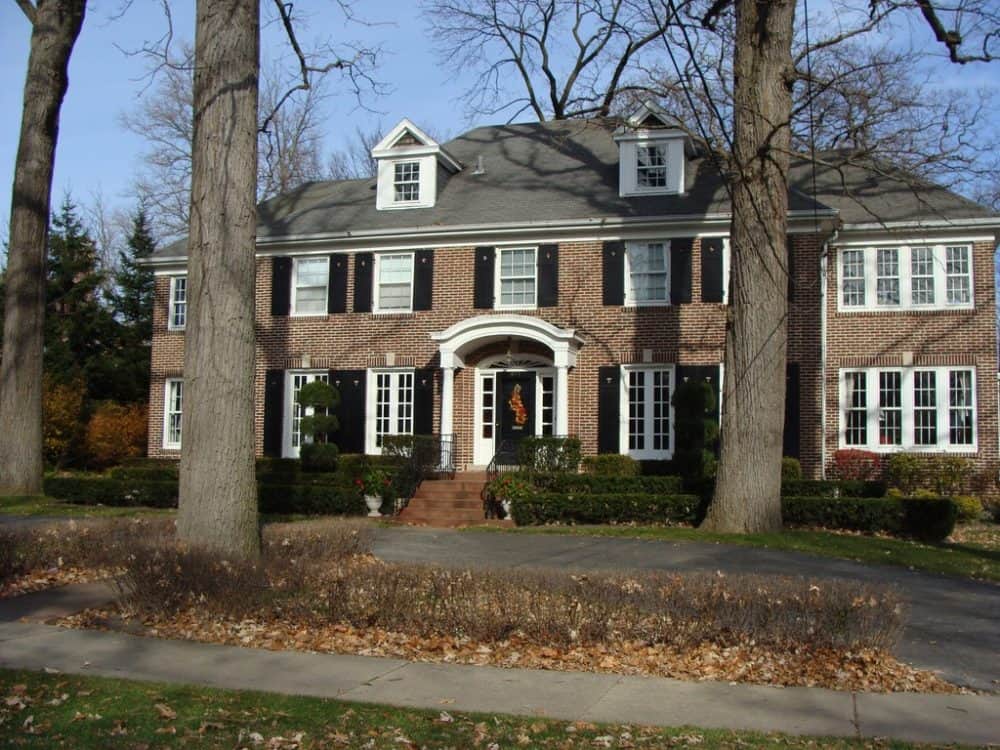 To allow for the camera crew to have all their equipment when filming, the scenes inside the house were recreated on a soundstage.

This soundstage was set up in an old high school in Illinois where John Hughes had filmed his movie Ferris Bueller’s Day Off. 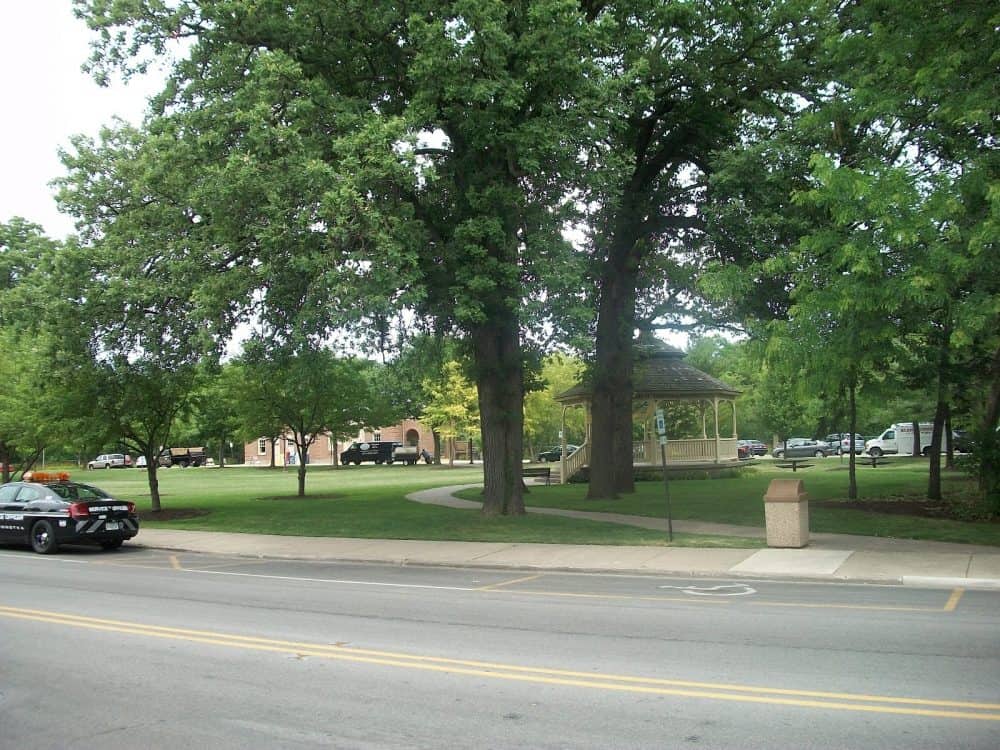 In the scenes where Kevin (played by Culkin) is running away from Marley, and then again when he flees from Harry and Marv, the outside shots were filmed at locations around Illinois. 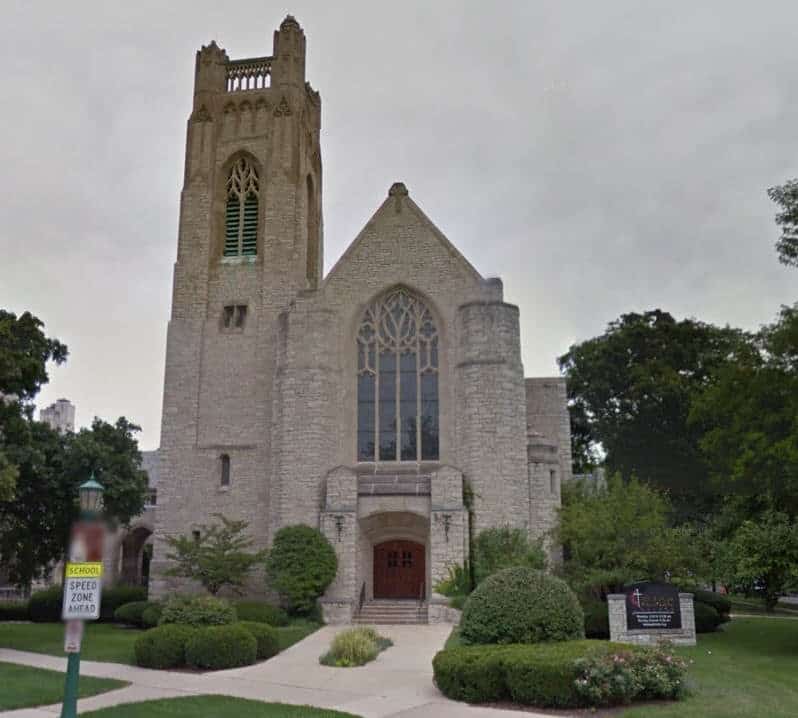 There ya have it! Some of the awesome filming locations for Home Alone.

You can go and visit all of these places today - although we can’t promise that the McCallisters will be in!