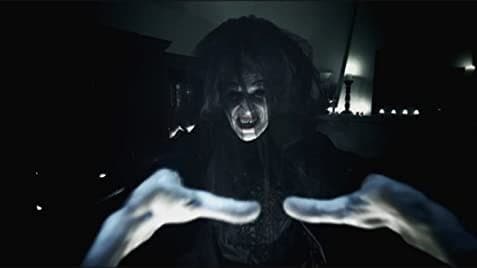 In the movie industry, there are many different genres, one of the easiest to make is horror. With horror, you don’t always need to build massive film sets, hire big name actors, need expensive CGI, or even need expensive locations.

Horror movies mean that you can do more with less and this is just the case with James Wan’s ‘Insidious’.

James Wan is an outstanding filmmaker, who is known for primarily working with the Production Company ‘Blumhouse’, making mostly horror films, since he made his name with ‘Saw’ back in 2004, his name is worth more than a huge budget.

And this was exactly the case with Insidious, with a small movie budget of $1.5 million. So how did they nail the locations for this horror classic on such a small budget? 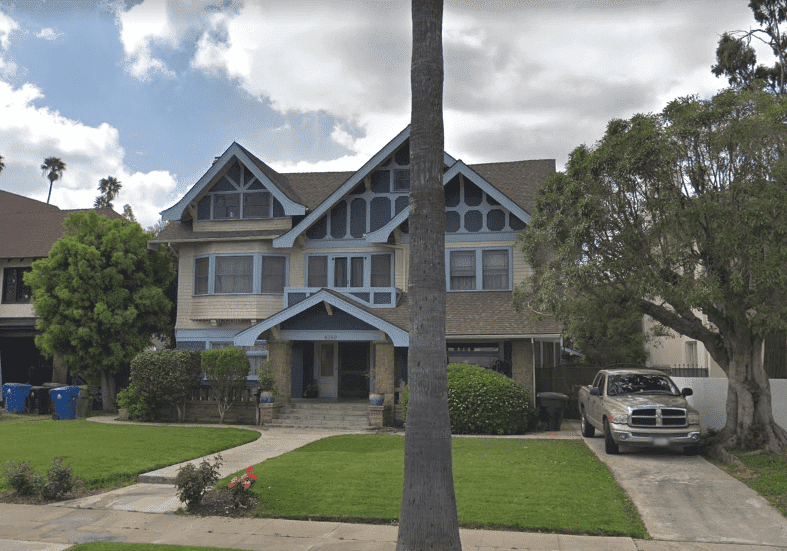 The first location is known as ‘The Lambert House’, located in the Victoria Park neighborhood In Los Angeles. They chose this location because this was a house that looked haunted, and this was exactly what they needed.

They wanted to give the impression that it was the house that was haunted, not the people living in it, to give the storyline that extra shock factor.

The second location was only a few miles away from the first, again in Los Angeles at 1153 South Point View Street. It’s a small, suburban house and the complete opposite of the first house.

They used both interiors for the filming, as with such a small budget there was no ability to build sets and so they cleverly used all of both houses to their disposal.

Despite only working with $1.5 million and using locations instead of studios, the James Wan name and skill made this film a whopping $99.5 million at Box Office. Proving you don’t need to have the money, you just need to have the skill to make fantastic horror cinema like Insidious.