Kindergarten Cop is an iconic movie directed by Ivan Reitman. Featuring Arnold Schwarzenegger acting as an undercover cop in a Kindergarten, it provides a barrel of laughs for the whole family. Even though the film was released 30 years ago in 1990, it is still a popular family movie today.

You may be wondering where Kindergarten Cop was filmed. For all you die-hard fans, you may be happy to know that some of the movie locations can be visited today.

In this article, we will be diving into the different filming locations of Kindergarten Cop.

The majority of Kindergarten Cop was filmed in Oregon, USA. This is where the film is set. The school where John Kimble works undercover as a teacher is called Astoria High school in the movie.

The actual school where the scenes were filmed is not too dissimilar to its name in the movie. The school is called John Jacob Astor Elementary School.

While you will not be able to go inside the school itself, you will be able to see and recognize its exterior. The school can be found at 3350 Franklin Avenue, Astoria, Oregon. 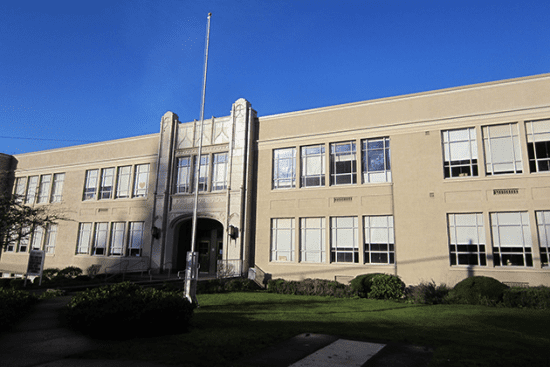 While the majority of the film is based in Oregon. The opening scenes are filmed in Los Angeles.

The mall at the beginning of the film is Main Place Mall. The mall can be found at 2800 North Main Street, Santa Ana. 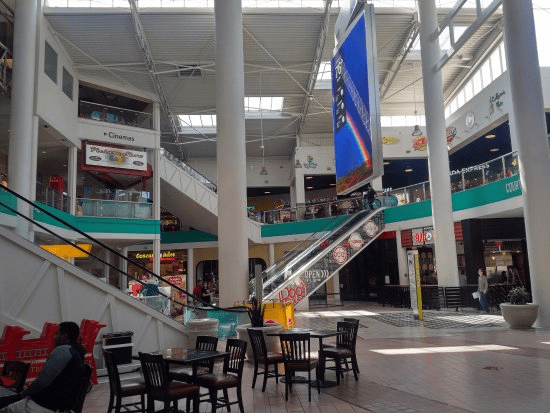 In addition to this, parts of Route 26, Sunset Highway were used. In these driving scenes, Schwarzenegger passes through the city of Tillamook and the Clatsop State Forest before reaching Astoria. 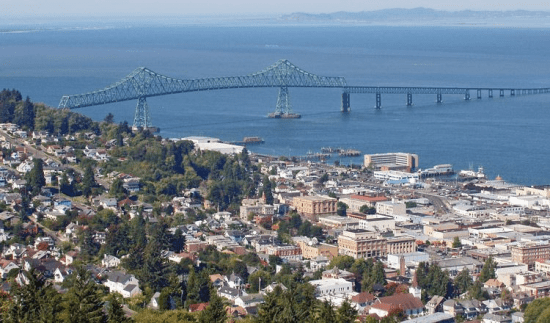 Various outdoor locations in Astoria, Oregon can be recognized from the movie.

You may also recognize some of these areas from the movie The Goonies, which was also based in this port city.