Legally Blonde (2001) is a classic chick flick, starring Reese Witherspoon as sorority queen Elle Woods. Elle’s story begins as cliche as it can get: a popular and fashionable girl in a sorority who studies Fashion Marketing is expecting an exciting proposal from her boyfriend Warner. However, instead of a proposal, Warner breaks up with Elle as he is going to Harvard University to study Law and is expected to marry someone, to put it bounty, smarter than Elle. As payback, Elle works hard to get herself a place in Harvard Law School. After realising she will never be good enough for Warner, she finds herself delving into a murder trial and becomes one of the most ambitious students on the course, graduating with a new boyfriend and a new love for life as a lawyer. 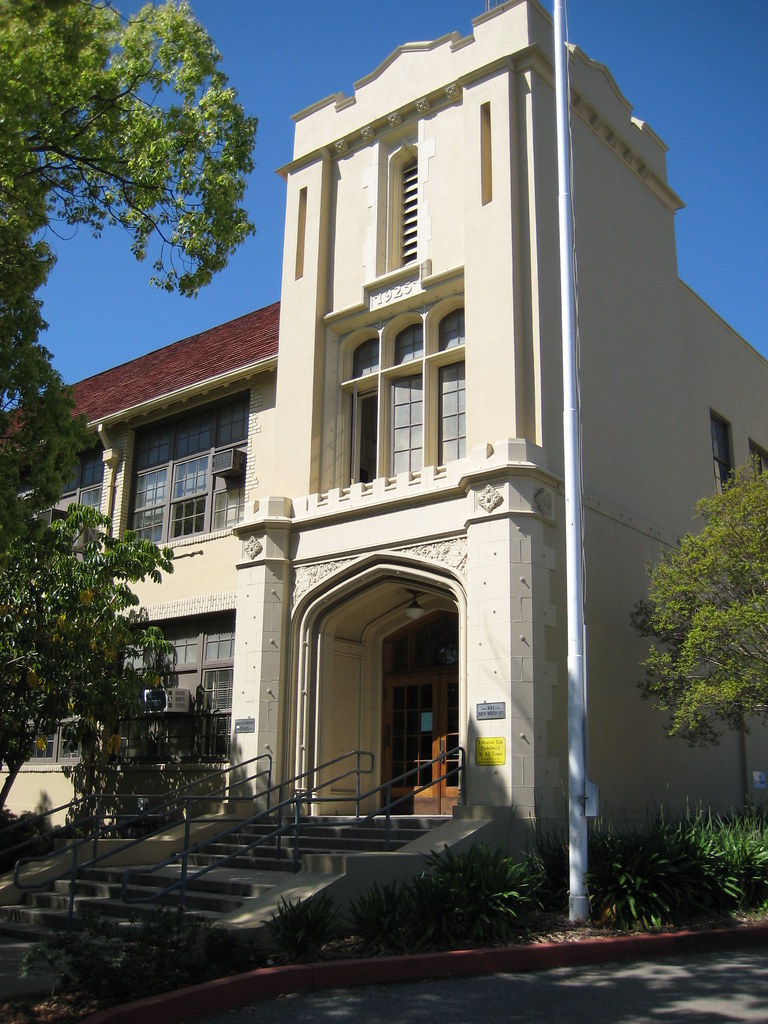 Originally, The University of Southern California was going to be Elle’s undergraduate school, however they declined using their name but allowed some filming on their campus. Stanford University, the university Elle attends in Amanda Brown’s book, declined both their name and filming. The University of California, Los Angeles also declined using their name but allowed filming on campus. Both UCLA and the CalTech campuses were used for filming Elle’s fictional university CULA. As Elle was only at CULA for the beginning of the movie, the campuses weren’t required for the majority of filming. Even the exterior shot of the restaurant Warner takes Elle to was recreated on the UCLA campus, with the restaurant itself being Il Cielo in Beverly Hills. Delta Nu, Elle’s sorority, was filmed in an actual private girl’s school at Alverno High School, CA.

The salon in which Elle befriends nervous beautician Paulette was filmed in Neptune’s Beauty Nook in Monrovia, CA, where they perform the iconic “Bend and Snap” and offer help to one another. 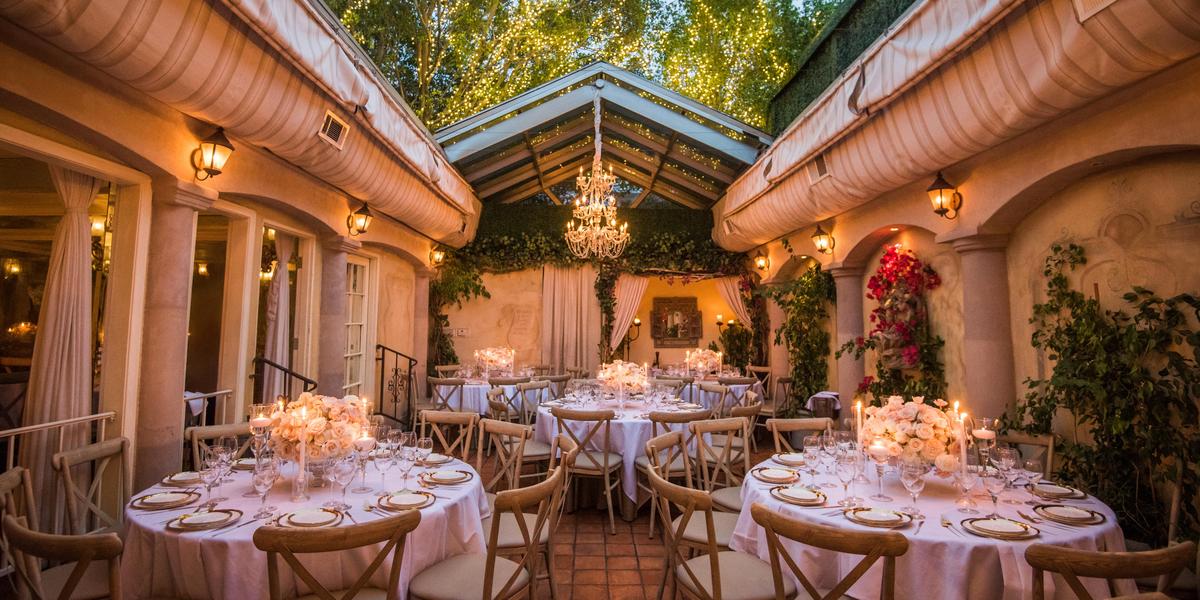 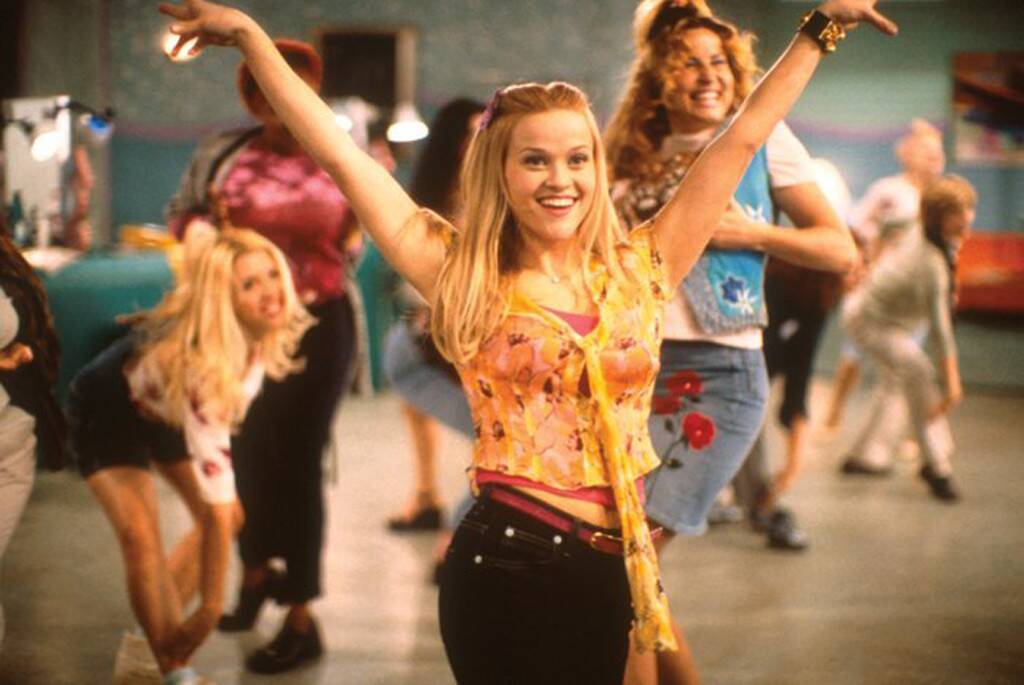 Other than Harvard University, the main location of Legally Blonde that holds the majority of the narrative is the courthouse that features a murder trial that Elle is invited to assist in as an intern. Whilst the exterior and establishing shots of the courthouse are of Orange County Law Office, the interior was a built set in Sylmar. The iconic courtroom scene where Elle manages to win the trial was actually filmed on a set! The jail in which Elle visits Brooke for an alibi was filmed in the Sybil Brand Institute for Women, CA. 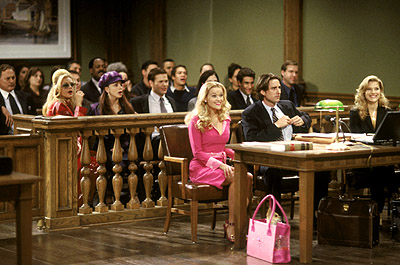 The final graduation scene, whilst supposedly at Harvard University (or what we can assume is their version of the school in Rose City High School’s classroom), was actually filmed in Dulwich College, London. This is because the original ending was filmed in LA, where the final shot was of Elle and new boyfriend Emmett kissing. However, this dissatisfied test audiences, so the team decided to film an alternative ending that glorified Elle’s accomplishments rather than romance. As Reese Witherspoon had traveled to London for another film, they shot this final scene in Dulwich College in London instead.