Meet Joe Black is a romantic fantasy film from 1998 directed by Martin Brest. Brad Pitt plays the leading character, accompanied by Anthony Hopkins and Claire Forlani. Brad Pitt plays the role of Death, or Joe Black in this movie about life, passion and love. The film received mixed critical reviews but has since become a cult classic loved by many for its questioning of life, death and its meaning. The film also utilizes many filming locations whilst the characters go on their journey with Death, which begs the question: where was Meet Joe Black filmed?

Where was Meet Joe Black filmed?

Meet Joe Black takes place in the busy world of businesses and billionaires, so it comes as no surprise that the movie takes place in many areas around New York.

Death is embodied by Joe Black, a young man who takes an interest in billionaire Bill Parrish’s (Anthony Hopkins) daughter whilst in a coffee shop in New York.This scene was filmed on no other than Broadway and West Street in Manhattan, in a coffee shop called the Broadway Restaurant. 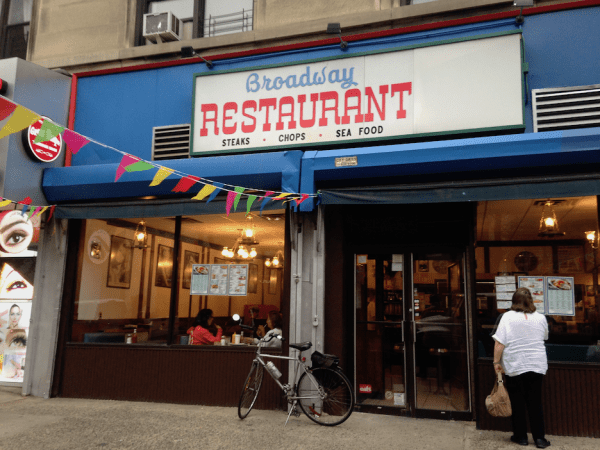 In the next scene, our two young lovers go their separate ways, seemingly forever. They walk in different directions, and look back towards each other.

To avoid congestion filming in an already very busy New York street, the scene was not actually filmed outside this cafe, but on Lexington Avenue.

As this is the scene where young Brad Pitt dies, and Death takes his form, this scene had to be filmed in a location where crew could perform and film the stunt repeatedly.

Where he meets his fate, Lexington Avenue

Later on, we see Bill Parrish’s stunning penthouse suite, which sits atop the Pierre Hotel on 2 East 61st Street on Fifth Avenue on the East Side in New York.

This plush hotel acts as the home of Anthony Hopkins’ character, and where we see many scenes of himself and Joe Black/Death interacting. 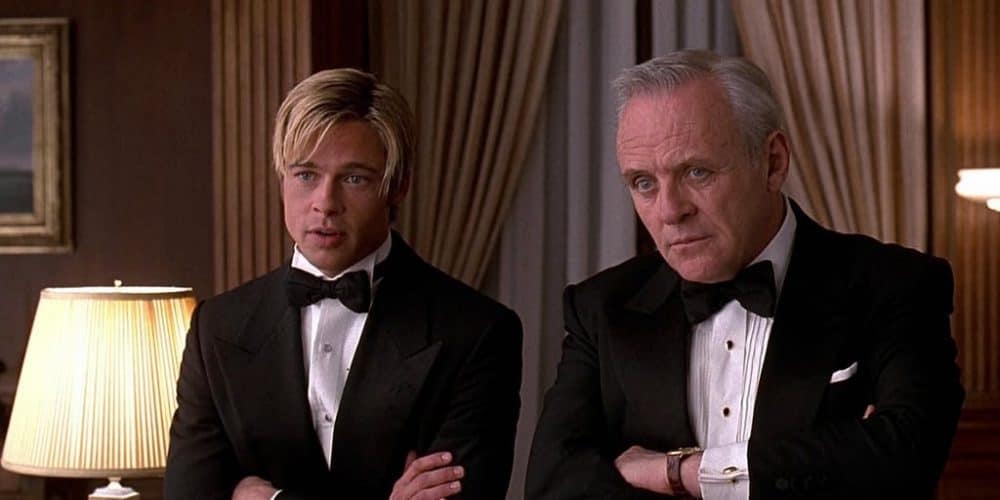 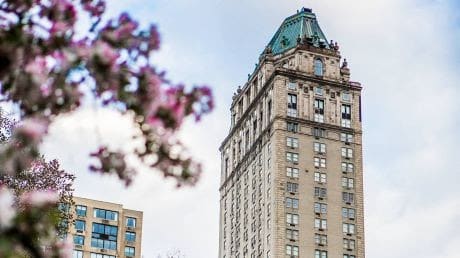 The scenes at Bill Parrish’s luxurious country mansion were actually filmed at the Aldrich Mansion in Rhode Island.

These scenes really display his wealth and success, and so had to be filmed at a beautiful shooting location that replicated his sheer riches. 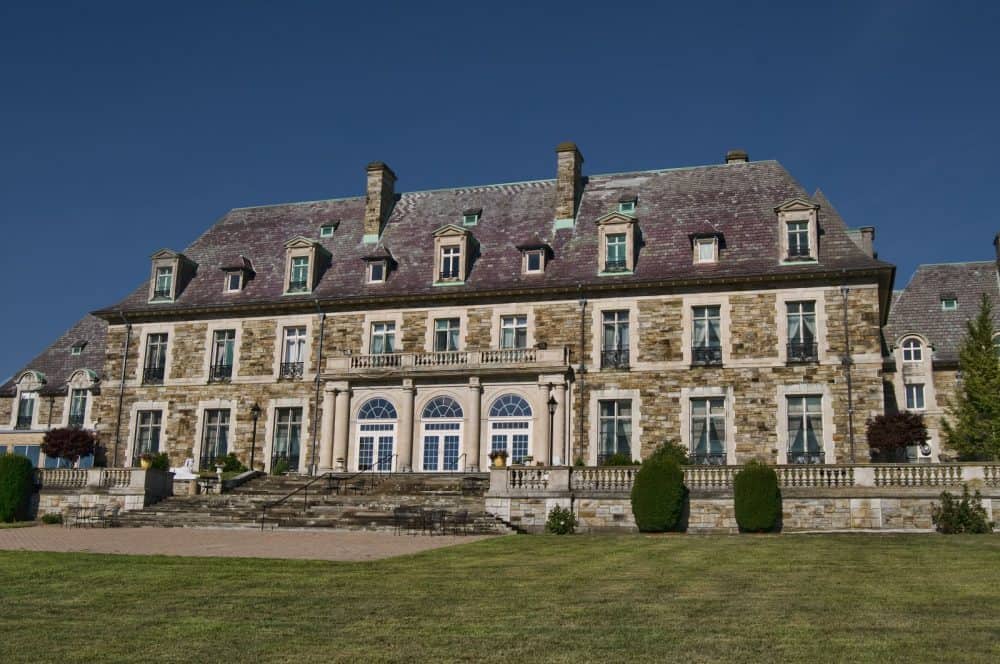 The film questions what it means to be alive, with stunning shooting locations in and around New York’s most opulent and affluent areas.

Will you be visiting the spots where Death himself walked?