This is a comedic musical drama from America, released in 1990. It was written, produced, and directed by Spike Lee.

He also starred in the movie, alongside Wesley Snipes and Denzel Washington. It was the penultimate film that actor Robin Harris starred in prior to his death. The movie was released 5 months after he died and is dedicated to his memory.

The plot follows a time in the life of a jazz trumpet player known as Bleek Gilliam. It chronicles a chain of poor decisions that threaten to jeopardize his musical career and his interpersonal relationships.

The scene labeled ‘Brooklyn, 1969’ was shot at the western side of Prospect Park, in Park Slope, Brooklyn.

This was shot at 8 Furman Street on the Brooklyn Heights waterfront.

This is located near to the Brooklyn Bridge. 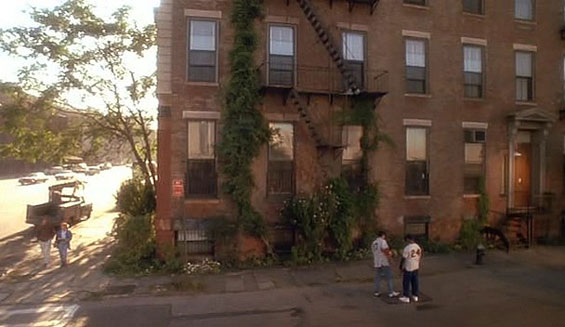 This was filmed in the Fort Greene area of Brooklyn.

The building in question is a landmark building.

Beneath the Underdog nightclub

This is a mixture of 2 different locations. The exterior of the club is located in Greenwich Village, New York. The actual location is the Cherry Lane Theater on 38 Commerce Street. This can be found in the middle of Barrow and Bedford Streets.

The location of this nightclub can also be seen in a number of other movies, including The House on Carroll Street, Another Woman, and Reds. It is the oldest continuously-running off-Broadway theater in New York City, being built in 1817. 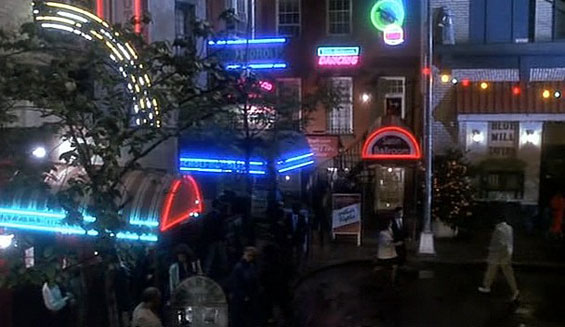 The interior of the club was filmed on a studio set.

Clarke is seen to be working as a cashier in a music store.

These scenes were filmed in the jazz section of since closed music store, Tower Records. This could be found at 1961 Broadway and West 66th Street, Greenwich Village, Manhattan. 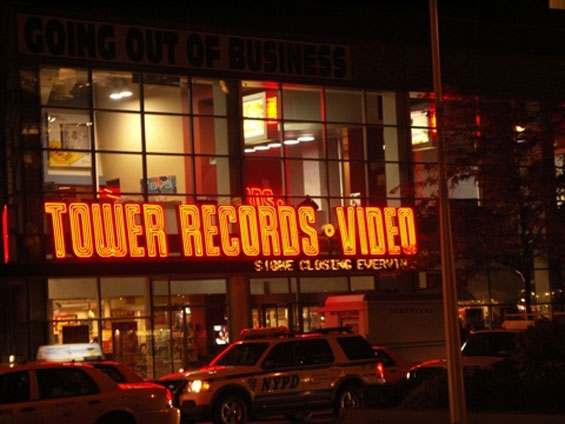 This is where we see Bleek’s son Miles being born. It was filmed at the Harlem Hospital on 135th Street at Lenox Avenue, in Harlem.

The alleyway where Bleek and Giant are beaten

This is an easily recognizable alley for any residents of New York. It was filmed in the East Village, on a street known as Shinbone Alley. This can be found just off of Bond Street, close to Lafayette Street and Broadway.

This is a hugely poignant scene in the movie as Bleek is attempting to protect Giant. When Bleek sustains his beating he becomes permanently injured. This completely halts his music career and changes the course of Bleek’s life forever. 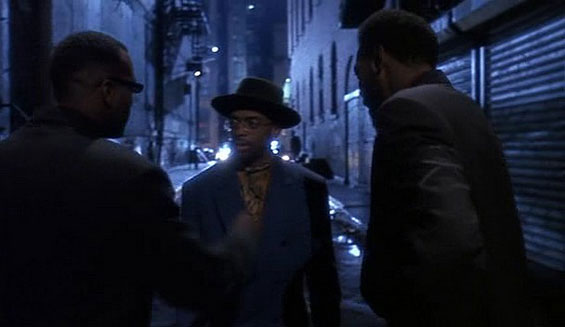 This was built during the late 1800s and is the connection between Manhattan and Brooklyn.

It is a classic New York landmark and features prominently throughout the course of the movie. 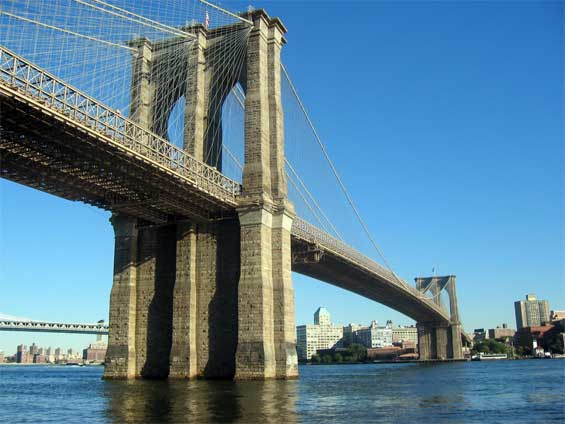 This was filmed at the America Restaurant, which has since been converted to a Rosa Mexicano. 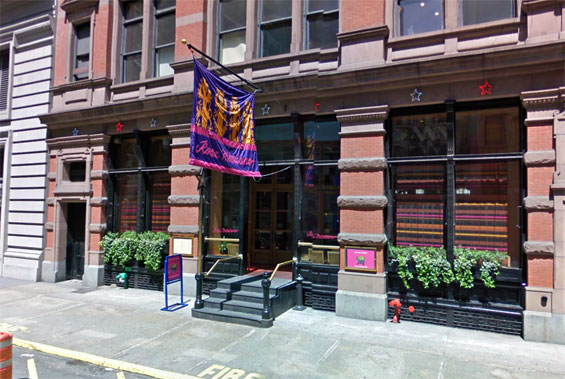