My Girl, 1991, is a romantic drama that follows the story of Vada, her undertaker father, and her best friend Thomas J.

Not only is Vada faced with the challenges of her father running a funeral service from the confines of their home, she is also dealing with the loss of her mother who died when she was born. Through much of the film, we see Vada and her best friend Thomas J.

While the film itself is set in Pennsylvania, most of the filming took place in Florida with a particular focus on the area of Sanford.

The ‘Sultenfuss Funeral Parlour’ which is run by Vada’s father, was set in East Stanford Street Bartow and is also the address where the family resides.

Aside from being used for filming, this address operated as a Bed and Breakfast, however, it is no longer open as a business. 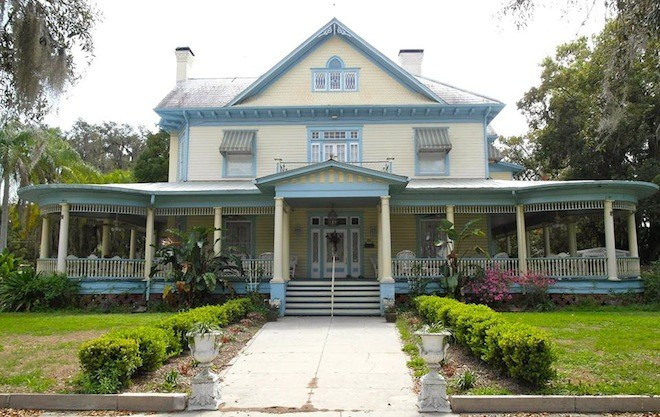 Vada has aspirations of becoming a writer someday and when she begins attending an English class she soon develops feelings towards the teacher who becomes her first crush.

Throughout the film we follow the adventures of Vada and her best friend Thomas J. Despite being ridiculed for having a male best friend by others her age, their close bond remains unaffected.

Sadly, Thomas J passes away midway through the film after being attacked by a swarm of bees and experiencing an allergic reaction. The scenes for this part of the film took place in Mirror Lake Florida. 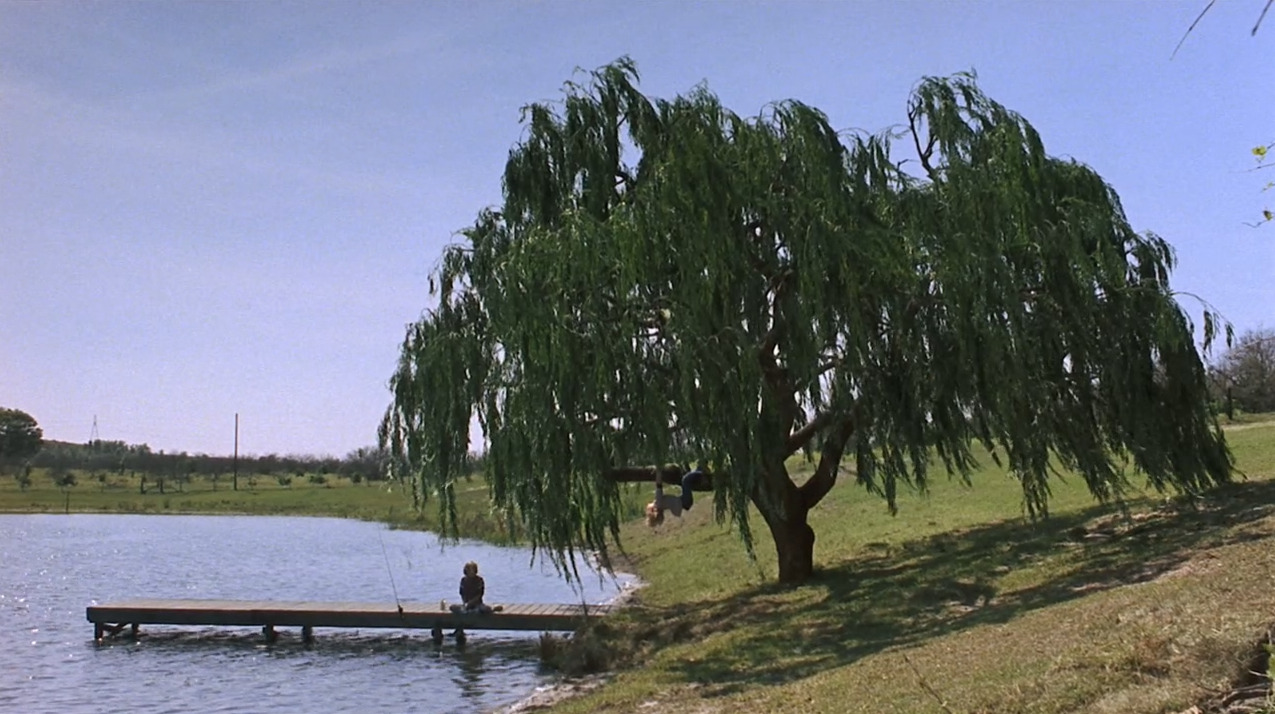 The Breezeway Restaurant and Bar, Sanford

Towards the end of the film, Vada and her father run into Thomas J’s mother outside a cafe, a location that appears in the early stages of the film. Filming for these particular scenes took place outside the Breezeway Restaurant and Bar in Sanford.

Many other locations appear throughout the film including the Ocoee Christian Church, Dr. Welty’s office which is situated between 107 and 111 Magnolia Avenue. Many of the locations used for filming were established businesses and while some have now closed, others are still operating.