The movie Outbreak, starring Dustin Hoffman, is an interesting movie about the spread of a virus that revolves around the virus that spread from Africa to the West Coast in America.

A lot of the movie takes place in the fictional town of Cedar Creek in California. This fictional town was filmed in the very real Ferndale, California, which is known for its Victorian architecture. 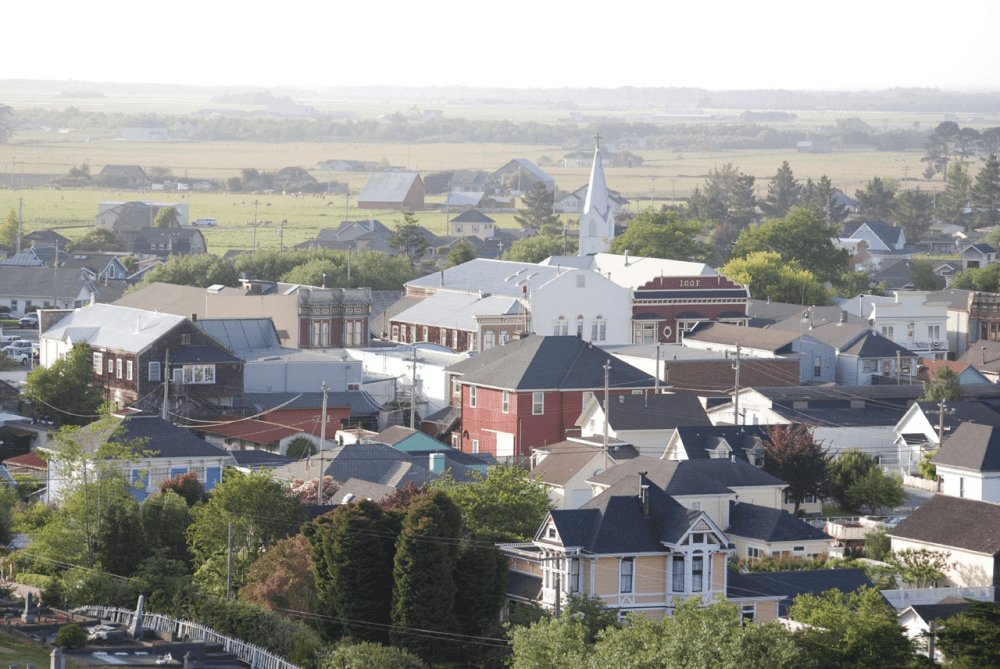 Any scenes that were set in the State Theatre were filmed at Ferndale Repertory Theatre on 447 Main Street, Ferndale.

Another filming location that can be found on Main Street is the place in which the pet store scenes were filmed. 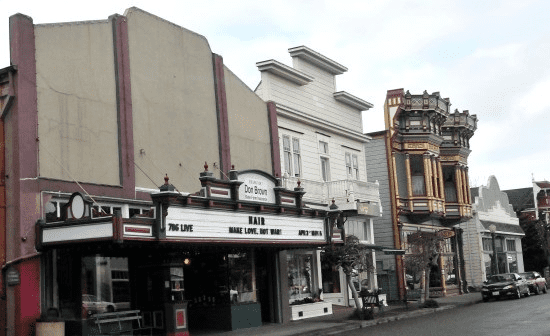 There were also quite a few scenes that were filmed on sets at Warner Brother Studios, and it is also reported that filming also took place in Eureka and Arcata, which are two cities that are nearby to Ferndale in California.

There are also other locations in the movie that are outside of the fictional town that was created for the purpose of this film. Aside from Cedar Creek, there is also the African nation of Zaire.

The scenes that took place in this location were actually filmed in Kauai, which is a Hawaiian island. Interestingly, other movies have shot here when in search of tropical jungle-like locations, and shooting for Jurassic Park took place there. 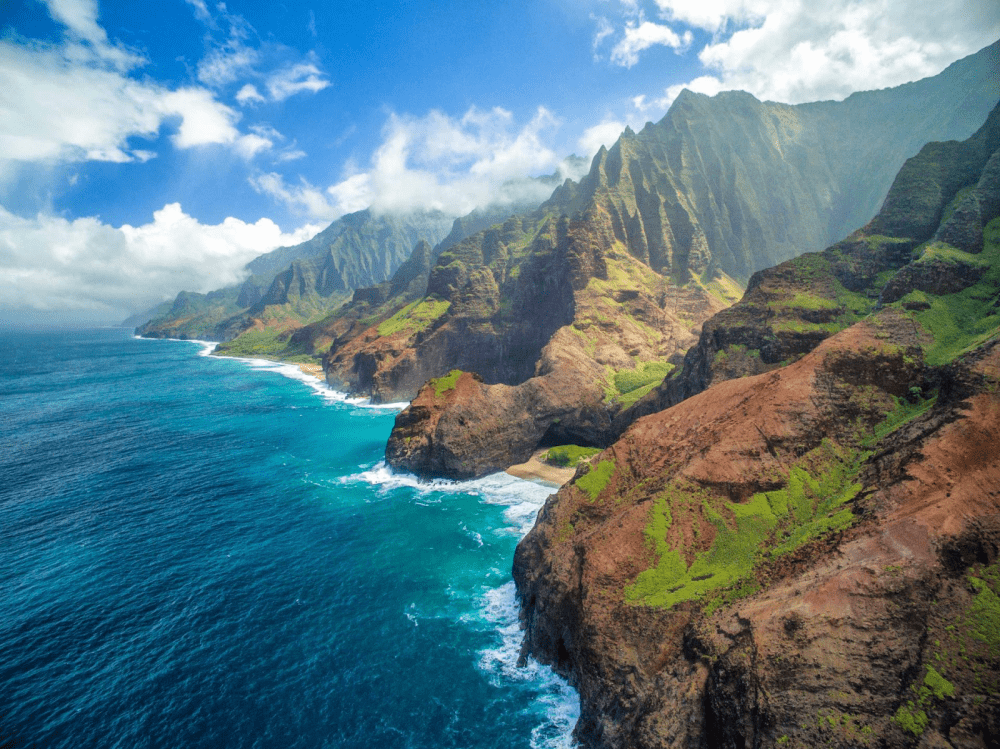 As well as these two filming locations, the hospital scenes from the movie were filmed at Huntington Memorial Hospital in Pasadena, California.

This helped to make the hospital scenes much more realistic than they could have been on a set. 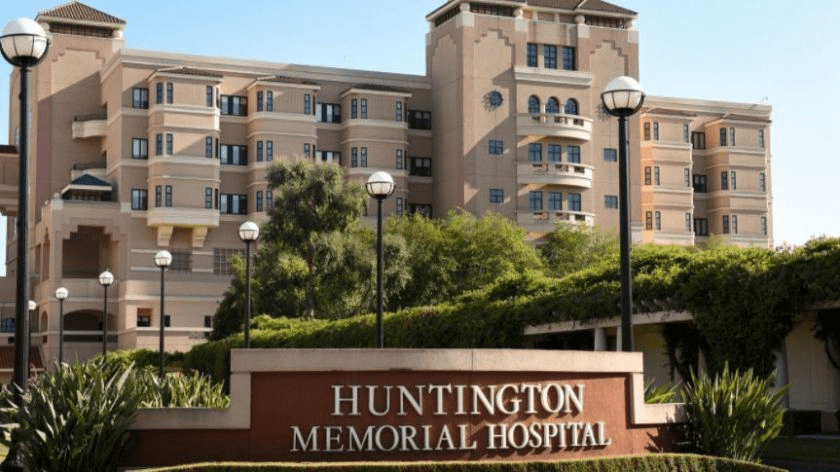 Finally, the Korean cargo scenes were filmed on the S.S. Lane Victory, which was a real cargo ship that was in use during World War II, the Vietnam War, and the Korean War.

The ship was docked in California to allow for filming.