Skip to content
Directed by the iconic Clint Eastwood, Pale Rider is a traditional American Western movie that follows the story of the Preacher, who’s also played by Eastwood.

The Preacher rides into the snowy town of Lahood in order to protect a group of gold miners from the local banker and marshal, who want to buy out the miner’s land.

They refuse, tensions rise, and Eastwood’s character comes to town to give the miners some much-needed backup. But, where was it filmed? Read on to find out. 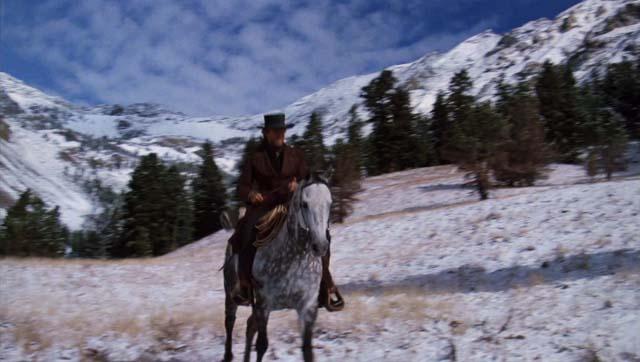 The bulk of Pale Rider is based in the fictitious town of Lahood, and filmmakers needed a snowy location to do the job. The Sawtooth National Recreation Area in Idaho ticked all the boxes and was selected as one of the filming locations.

They liked it so much so, in fact, that the crew used this location as a filming spot for 5 weeks, and even featured in the opening scene. Nowadays, the Sawtooth National Recreation Area is still a thriving tourist destination, with many people visiting annually to rock climb, kayak, and hike.

It didn’t stop there, either! The crew also filmed in the Sun Valley Resort City of Idaho, which is an area of the world that manages to reach very cold temperatures during the winter.

This allowed the crew to achieve those vast, mountainous landscape backdrops typical to western movies, and just so happened to help boost the area’s economy while they were at it! 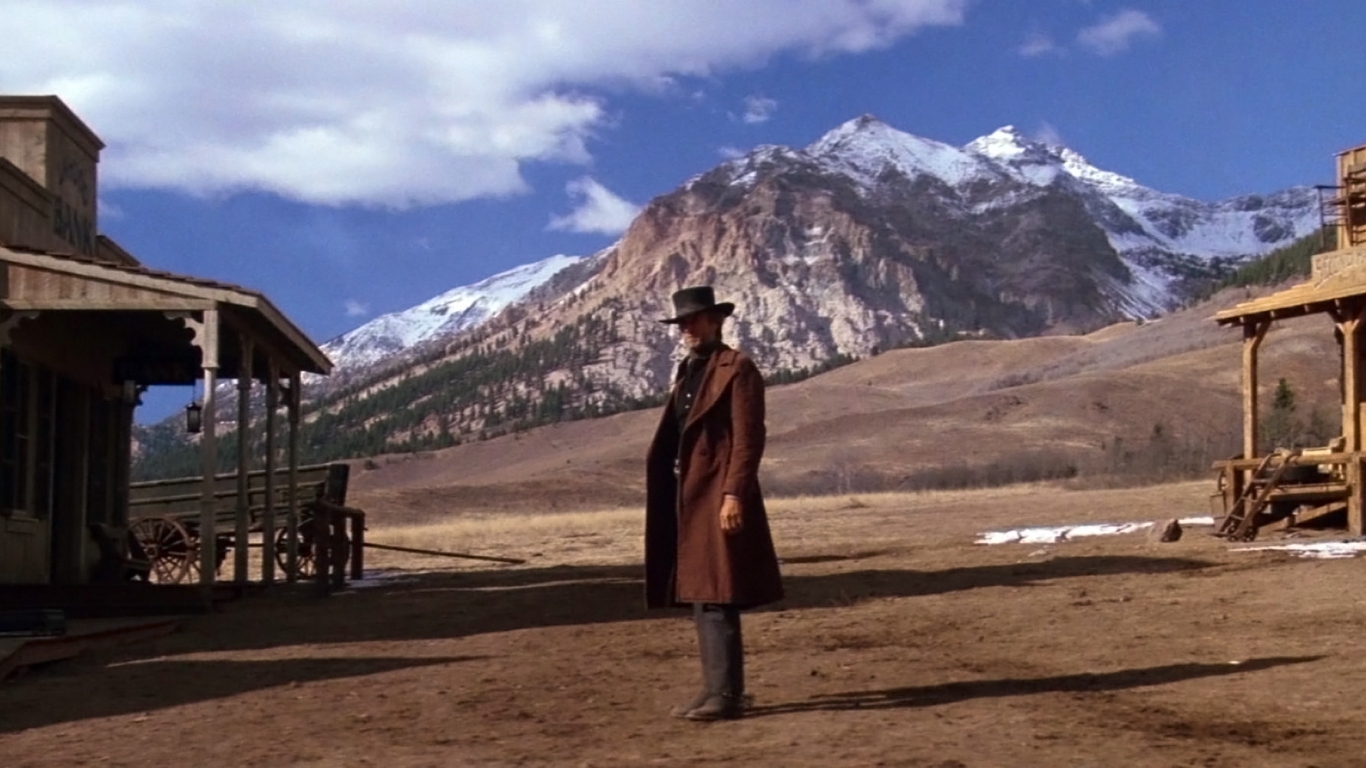 Parts of Pale Rider were also shot in California, namely the Columbia State Historic Park at 11255 Jackson Street in order to create the right backdrop for the Gold Rush town.

Other scenes filmed in California included all of the railway shots, which were based in the Railtown 1897 State Historic Park in Jamestown.