The movie Pearl Harbor focuses on the attack on Pearl Harbor which occurred during The Second World War. The American Army was not anticipating the events that happened in Honolulu, Hawaii.

The military strike that happened on the morning of December 7th, 1941 was devastating. It was a pivotal turning point of The Second World War that solidified America’s entry into the conflict. As the attack on Pearl Harbour occurred before a declaration of war, it was later classed as a war crime during the Tokyo Trials.

The movie is a war drama that retells the events that occurred leading up to and the day of the attack. It was released in 2001 and was directed by Michael Bay. While the film is based on the events of World War Two, much of the film and the characters are a work of fiction. In particular, the love story between Rafe and Evelyn.

There are some truly heartbreaking moments in the film, and it was received well by viewers. However, the majority of critics were not convinced and did not rate it particularly highly. Regardless of this, Pearl Harbor has remained the third-best ranking romantic drama film of all time. The only two films that rank above it are Titanic and Ghost.

The film contains a good cast of actors, such as Ben Affleck, Josh Hartnett, and Kate Beckinsale. If you are a big fan of the movie, you may have wondered where Pearl Harbor was filmed.

It may come as no surprise to know that Pearl Harbor was filmed at many different locations. This is common for big-budget films that are based in various places.

One of the main filming locations was Hawaii, which is understandable given that this is where the events occurred.

The director and film cast used the naval facilities that were located on the island to film many of the scenes. In addition to this, they used real battleships and aircraft belonging to various war museums to create a realistic atmosphere and setting.

As these naval bases are still in use, you are unable to visit them directly. Only authorized personnel can access the Pearl Harbor-Hickman base. 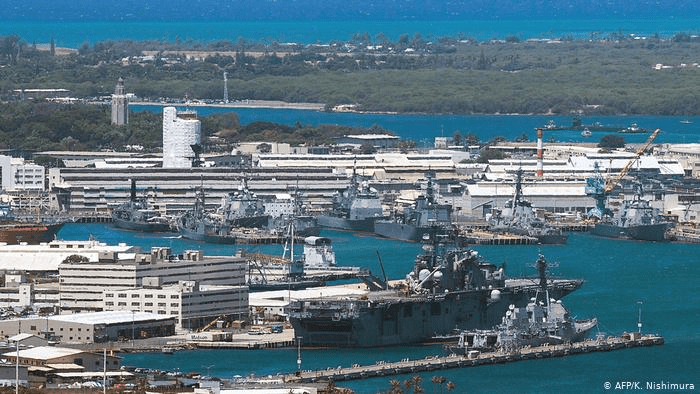 You may be surprised to learn that the filming of Pearl Harbor in Hawaii was only shot over five weeks.

Pearl Harbor itself sank when the attack occurred. Since then, the location has become a historic site. It can be visited by the public, throughout the majority of the year. 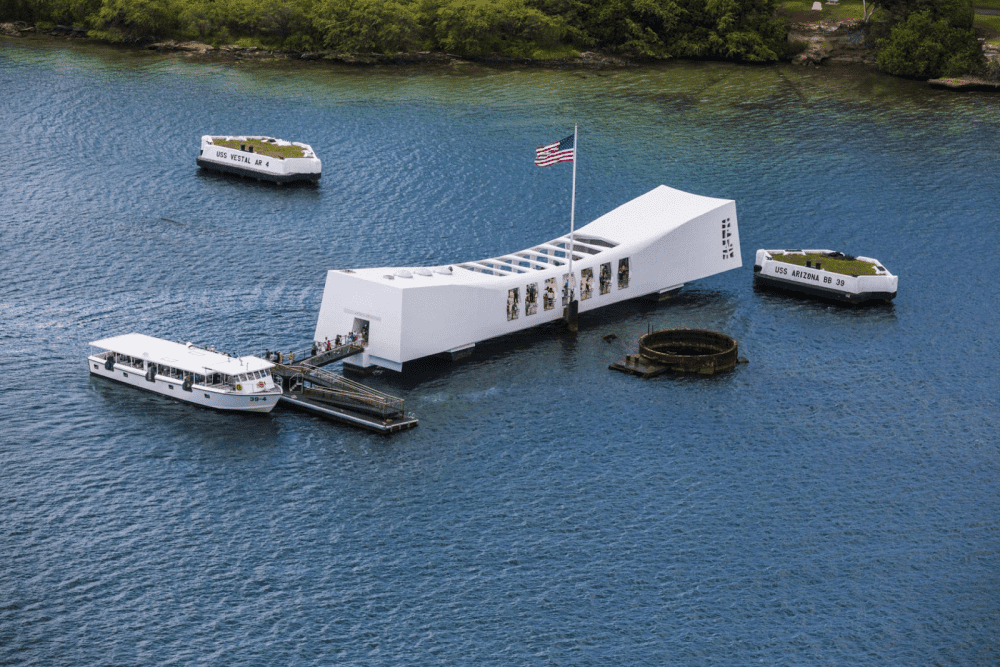 Kualoa Ranch and was also used in various scenes, such as where the children are watching the Japanese airplanes fly over the island. 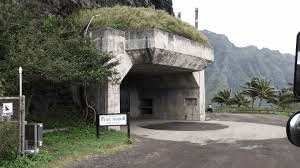 The outdoor shots of the hospital were filmed at Fort Shafter, in Palm circle, though the interior was filmed in Los Angeles. 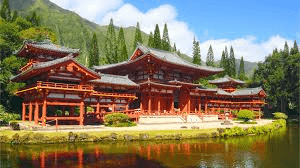 A lot of the movie was filmed in California, which comes as a surprise. Mitchell Field is a location mentioned at the beginning of the movie is said to be in New York.

This scene was filmed at Van Nuys airport, which can be found in San Fernando Valley, California. 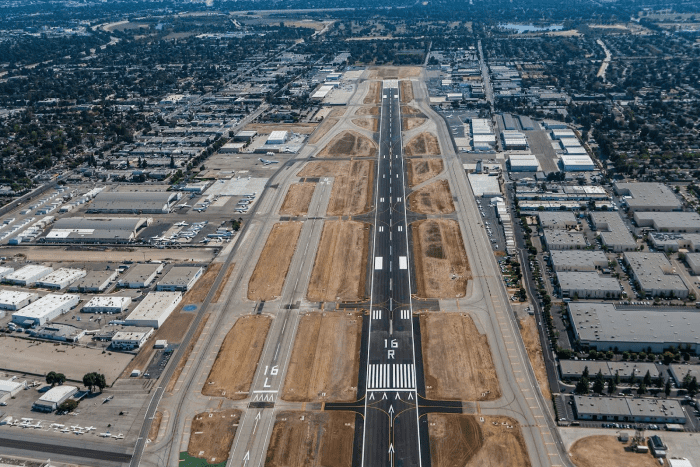 You may remember the amusing scene in Pearl Harbor where the champagne cork hits Rafe in the nose, it is iconic. The building supposedly the hospital is the Natural History Museum of Los Angeles County.

It was formerly the LA County Historical Art Museum. In addition to this, the rose gardens were used to replicate the gardens of the White Garden. 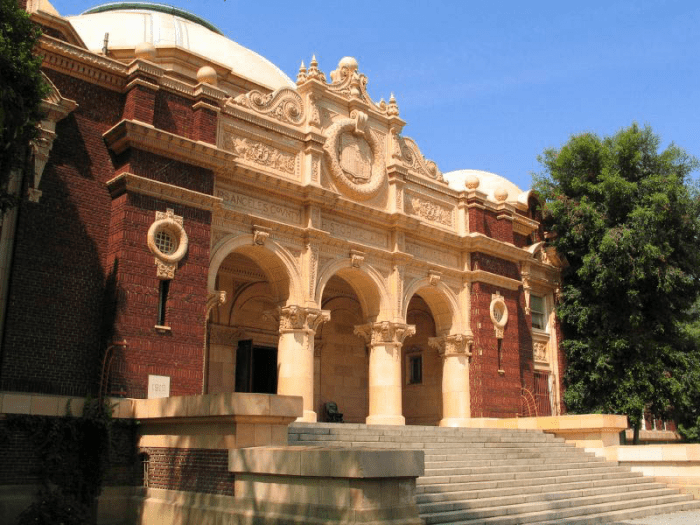 The Queen Mary ship, which is now retired and permanently docked at 1126 Queens Highway was used as a filming location for Pearl Harbor. Most famously used in the film Titanic.

The Queen Mary ship was used to film the nightclub scene. It set the scene well and looked as though it was set in New York. 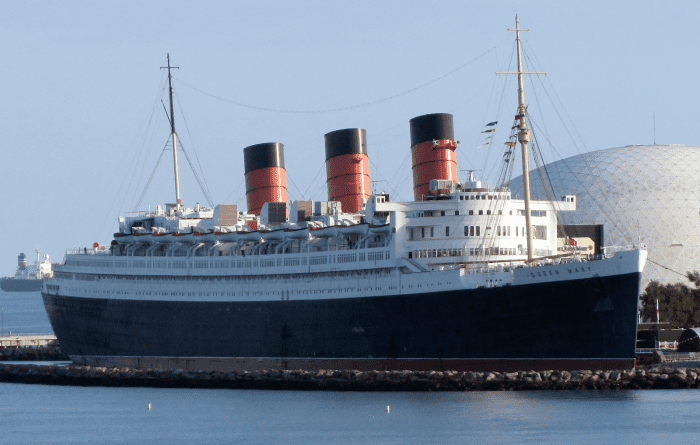 Various moments in the movie were filmed in the city of Los Angeles. For example, Union Station was used as the New York station. This can be located at 800 North Alameda Street.

In addition to this, the inside of the hospital in Hawaii was filmed in the Linda Vista Hospital in Los Angeles.

You may remember the scene from Pearl Harbour, where the plan of the attack is discussed. These scenes were filmed in California at Angels Gate Park, in San Pedro. The gun emplacement was filled with water to create the pool. 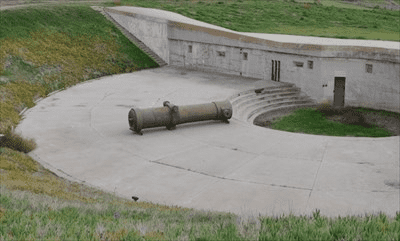 The scenes where you see the Army train were filmed at a large hanger in Tustin.

If you want to see where Betty is proposed to, this is on the sixth street on Kai Kai Corner. The Black Cat Diner can also be found on 474, West Sixth Street. However, it is an empty building rather than a place where you can sit and eat.

In addition to this, the movies Danny and Evelyn visit were shot at the beautiful Warner Grand Theatre on 478 West Sixth Street, San Pedro. The theatre is still open and can be visited. 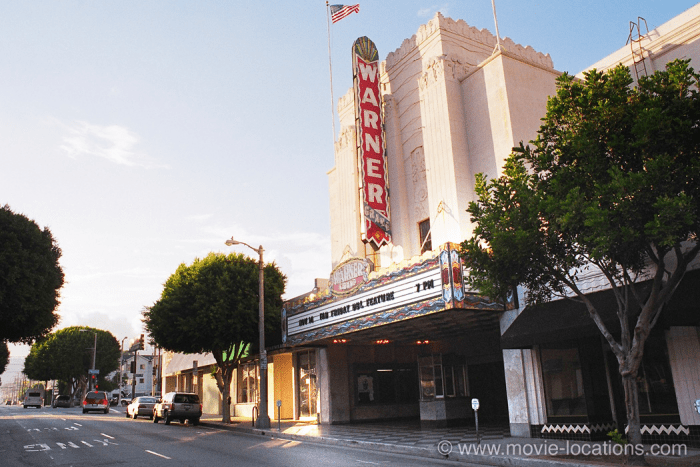 The Camarillo State Hospital was also used for various shots in the movie. However, it is no longer a hospital and it is now California State University. The address is 1878 South Lewis Road, Camarillo.

Westward Beach is another location that was used in Pearl Harbor. The beach can be found at Point Dume. This location was also used to film some of the original Planet of the Apes and the Austin Powers movies. 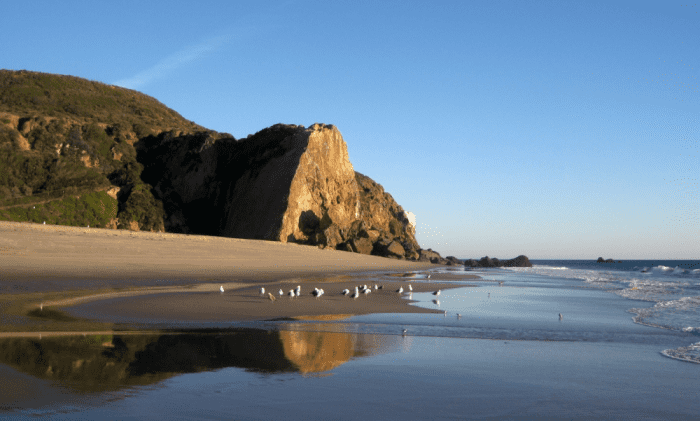 When it comes to making a movie set during a war, it is imperative to set the scene correctly. This can be helped by using costumes, sets, and props that are linked to the era in which the film is being shot.

When it comes to war based films, the transport and the vehicles used need to replicate the time and be true to it.

Given this, some of the naval shots featured the USS Texas Battleship. The battleship was used during the second world war and has since been turned into a memorial museum.

It was the first battleship to be turned into a museum in America and it is still open to the public to visit today. It is located at the following address 3523 Independence Pkwy, La Porte. While it was not used to film a huge amount of the scenes, it was STILL featured in the film.

The Constellation has recently been scrapped, unfortunately, but the Hornet is now a museum in California too. 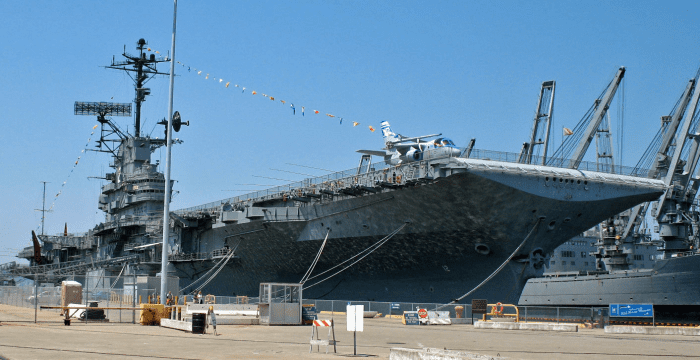 This ship was also turned into a museum in 1992 and remains open to the public to this day. It can be located at 2914 N Shoreline Blvd, Corpus Christi.

If you want to get a real feel of what it would have been like to have been on the set of Pearl Harbor on one of these ships, the museums are a great and insightful place to visit. 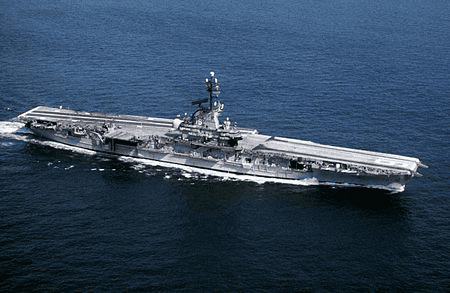 One of the main filming locations used in England was Badminton House. This large estate can be located in Badminton, Gloucestershire. You can see the house in the background of the shots.

Although the estate is privately owned, private tours are available to book if you are interested in visiting the house.

Badminton House was used to film the scenes of the RAF Oakley base. 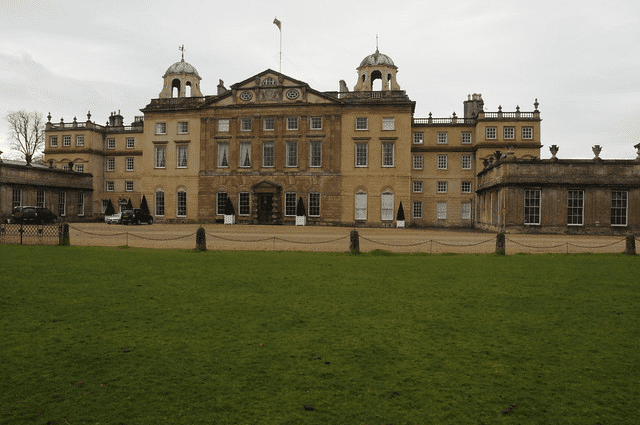 In addition to this, The off coast dog fight was filmed around Eastbourne, which is a seaside town on the south coast of England. It is in the county of East Sussex.

As you can see, there are many filming locations that you can visit if you are a fan of the movie.