Perks Of Being A Wallflower was a popular 2012 coming-of-age film starring Emma Watson and Logan Lerman directed by Stephen Chbosky, who conveniently also wrote the book.

The film was set and filmed in Pittsburgh, where the director Stephen Chobsky grew up and spent all of his teenage years.

Pittsburgh was chosen because of the availability of the state of Pennsylvania's tax credit for film and television production It was filmed in the wealthy area of Upper St Clair, southwest of Pittsburgh, and most locations were hand-selected by director Chobsky. 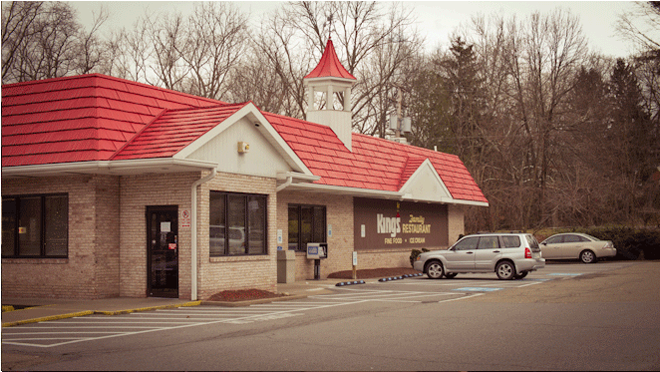 The main character Charlie (Logan Lerman)’s house is situated on Mill Grove Road in Upper St Clair and only five minutes away by car is the diner where Charlie hangs out with best friends Sam and Patrick (played by Emma Watson and Ezra Miller) called Kings Restaurant. (a family chain restaurant in Pennsylvania).

Kings Restaurant is special to Stephen Chobsky, who’s parents are big fans of that particular branch. He even featured a former waitress of the restaurant in the movie. 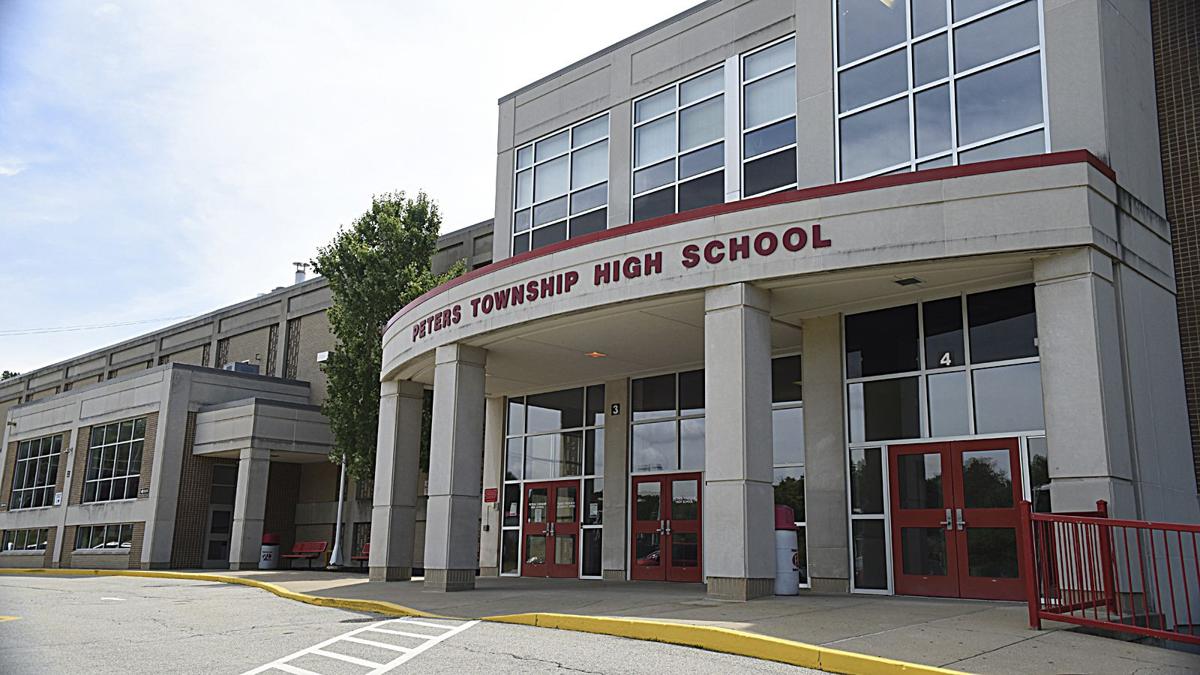 All but one of the school scenes are filmed in the High School, the one being the dance scene which was filmed at Peter Township Middle School due to its larger capacity for the film set. 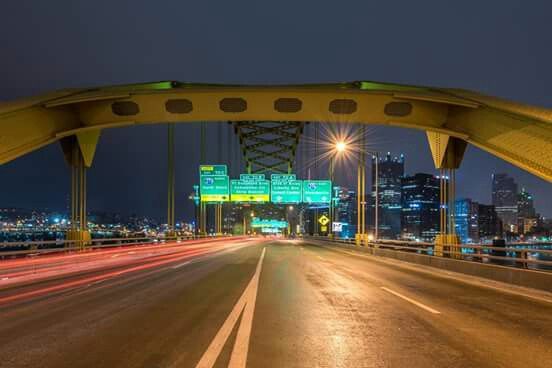 One of the most memorable scenes from the film is the tunnel scene, where the soundtrack of David Bowie’s Heroes is playing whilst driving through the Fort Pitt Tunnel and Fort Pitt Bridge crossing over the Monongahela River heading into downtown Pittsburgh.

The scene is truly sensational and commemorates Pittsburgh for its nickname of ‘The City of Bridges’. 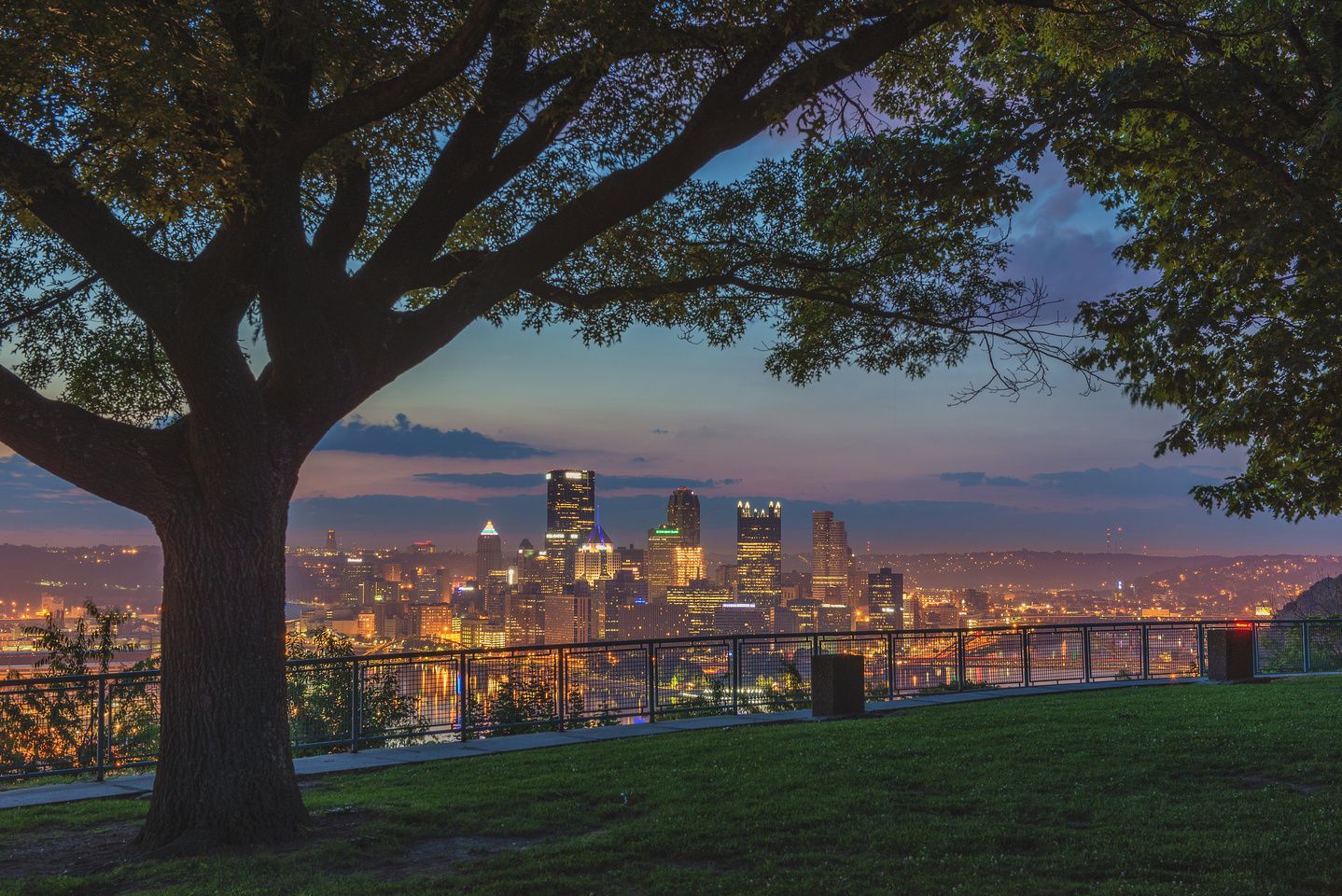 West End Overlook is also another breathtaking location where Perks was shot, most notably, the scene where Charlie’s friend Patrick celebrates passing his Shop class with the city landscape twinkling in the background 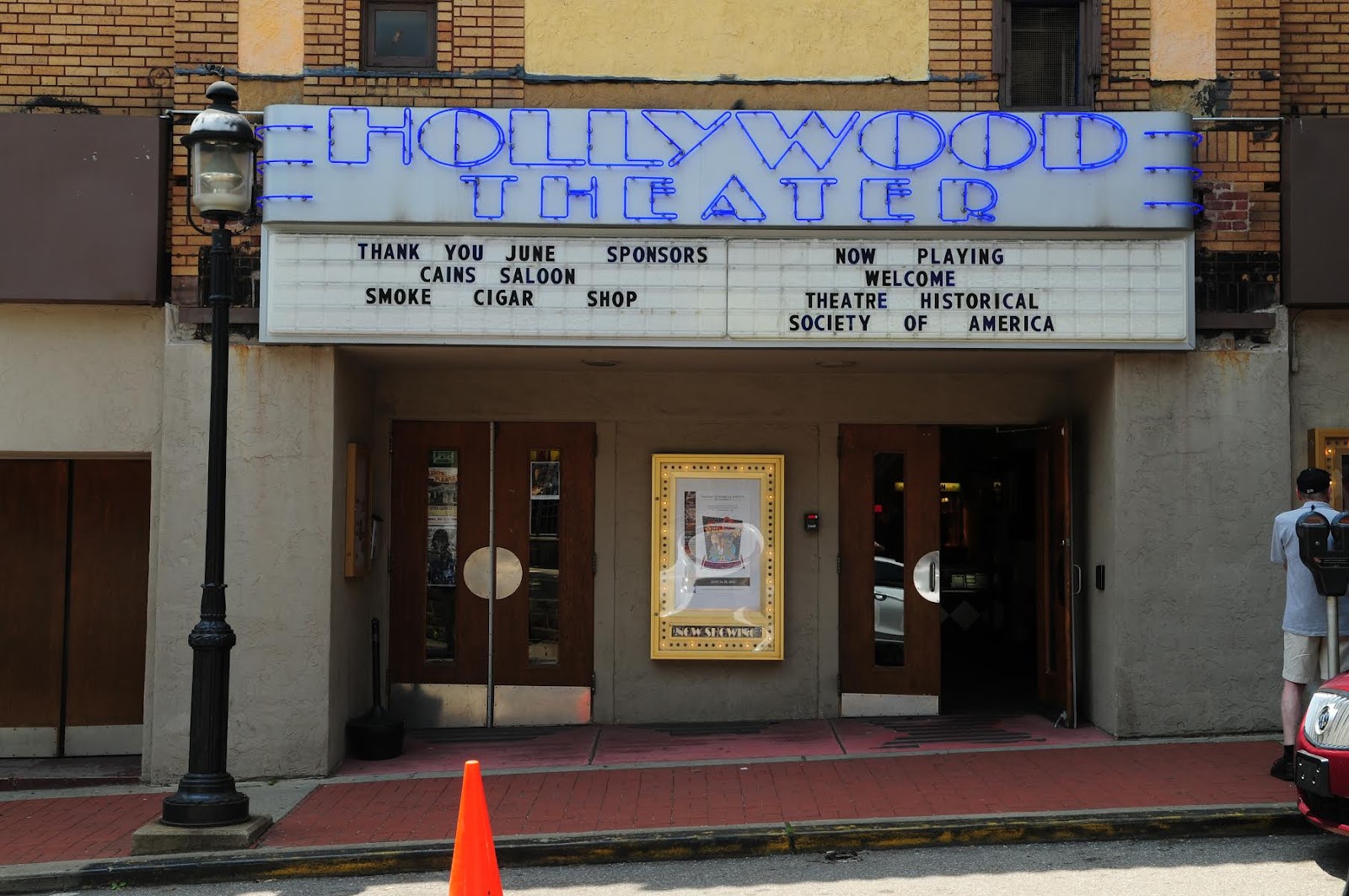 The cinema where Charlie and his friends perform in the Rocky Horror Picture Show is the Hollywood Theater on Potomac Avenue in Dormont. You can even go there and watch classic films or festivals in the 1920s built movie theater.

In 2010, two years before the film was shot, the Hollywood Theater had to shut down due to lack of financial support but then were able to re-open after Perks Of Being A Wallflower was shot there as they contributed to their fundraising drive.