Pleasantville is an incredibly unique film with some important messages. It is a little controversial but it is an interesting take on depicting racism and segregation in an artistic style.

“Pleasantville” is the name of many different towns across the US. But the Pleasantville in this film is fictional. Although it is intended to be a pretty generic Midwestern town. But, of course, the scenes needed to be filmed somewhere. 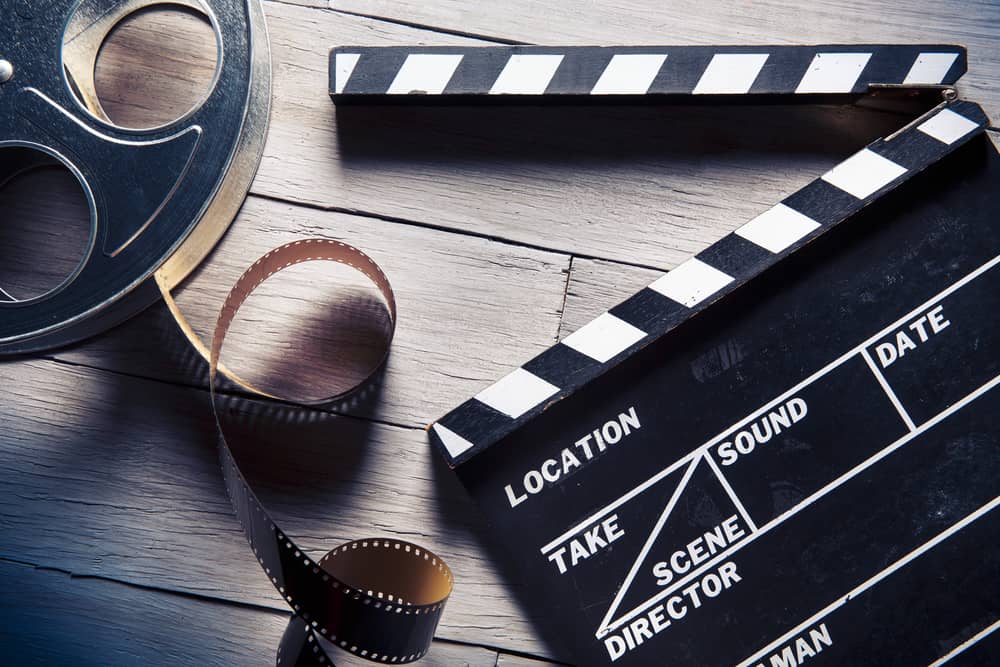 So where did the filming take place? The majority of the scenes were actually filmed in California. (Which is unsurprising for a Hollywood film). Some locations are real and can be visited. But some were constructed specifically for the film.

Here are just a few locations for some of the most famous scenes in Pleasantville:

Due to the general 1950s aesthetic of the film, it’s surprising that locations such as this weren’t filmed on a set.

But Main Street, Pleasantville wasn’t filmed on a real main street either. The buildings were actually constructed on Las Virgenes Road in Calabasas.

Unlike some other locations, the bowling alley featured in Pleasantville is a real bowling alley. This building is on Honolulu Avenue in Montrose, California.

It still has a 1950s style. But is now only used for filming and private events.

The schools in Pleasantville are very important. These scenes were filmed in John Burroughs Middle School and Valencia High School.

Both of these schools are in LA. John Burroughs Middle School has also been used for other famous films, such as Flashdance, Teen Wolf, Never Been Kissed, and more.