Risky Business is a movie that is perhaps best known for one particular scene. Even someone who has never heard of the movie before has seen Tom Cruise (playing protagonist Joel Goodsen) dancing around a house in a shirt, underwear, and a pair of socks. There are few more iconic movie scenes.

But what about the rest of the movie? Sure, there are many scenes set inside the house but there is a lot more to the movie that people often forget. (Which is surprising for a coming-of-age sex comedy from the 1980s).

So, where was this famous house – and the rest of the movie – shot? The story takes place in Chicago and, unsurprisingly, this is also where the movie was filmed.

But where exactly are all those iconic places featured in the movie? Here are just a few shooting locations from the movie. 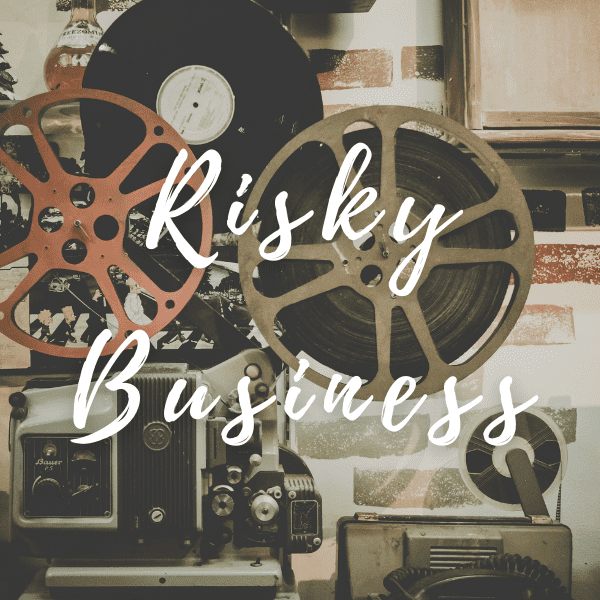 Of course, the house which Tom Cruise dances through (and runs his prostitution business out of) is the most famous of all the locations.

The house sits in Highland Park. This is in the north of Chicago. The house is a real home so you can take a look. But there are people living there so it’s best not to get too close and to allow the residents their privacy.

The school which Joel Goodsen attends is in the same neighborhood as the house. It is Highland Park High School.

Again, it’s a real school so we wouldn’t recommend going to see it.

The hotel where Joel meets up with sex worker Lana is the Drake Hotel. This is one place you can visit as it is a real hotel, currently a Hilton.

It is located on Chicago’s famous Magnificent Mile.

You might have recognized this one. The scene where Joel’s father’s Porsche falls into a lake takes place at Lake Michigan.

This is a famous location anyway. But would definitely be made more memorable as the resting place of your sports car…

The scene where the young protagonists sit and consider their futures is another familiar scene. It takes place at 481 Roger Williams Avenue.

Although it was once a grill, the building is now a store.

So you can visit this location but it sadly won’t have the same effect as it would if it were a real diner.