Scream premiered in 1996 and quickly became one of the most iconic slasher horror movies around. The fictional town of Woodsboro and the characters that came with it were all created by Kevin Williamson. Williamson then went on to writing for some big shows such as The Vampire Diaries and Dawson’s Creek. Scream is now a huge franchise that many people follow. The fifth film in the Scream series is due to come to our screens in 2022.

The debut film starring Neve Campbell as Sidney Prescott follows a group of young people who begin to receive some weird phone calls. The most famous line from this film is most likely, “Do you like scary movies?” As the mysterious killer, on the other end of the line, constantly taunts the teens, the more he wants to be face to face (or mask) with them! 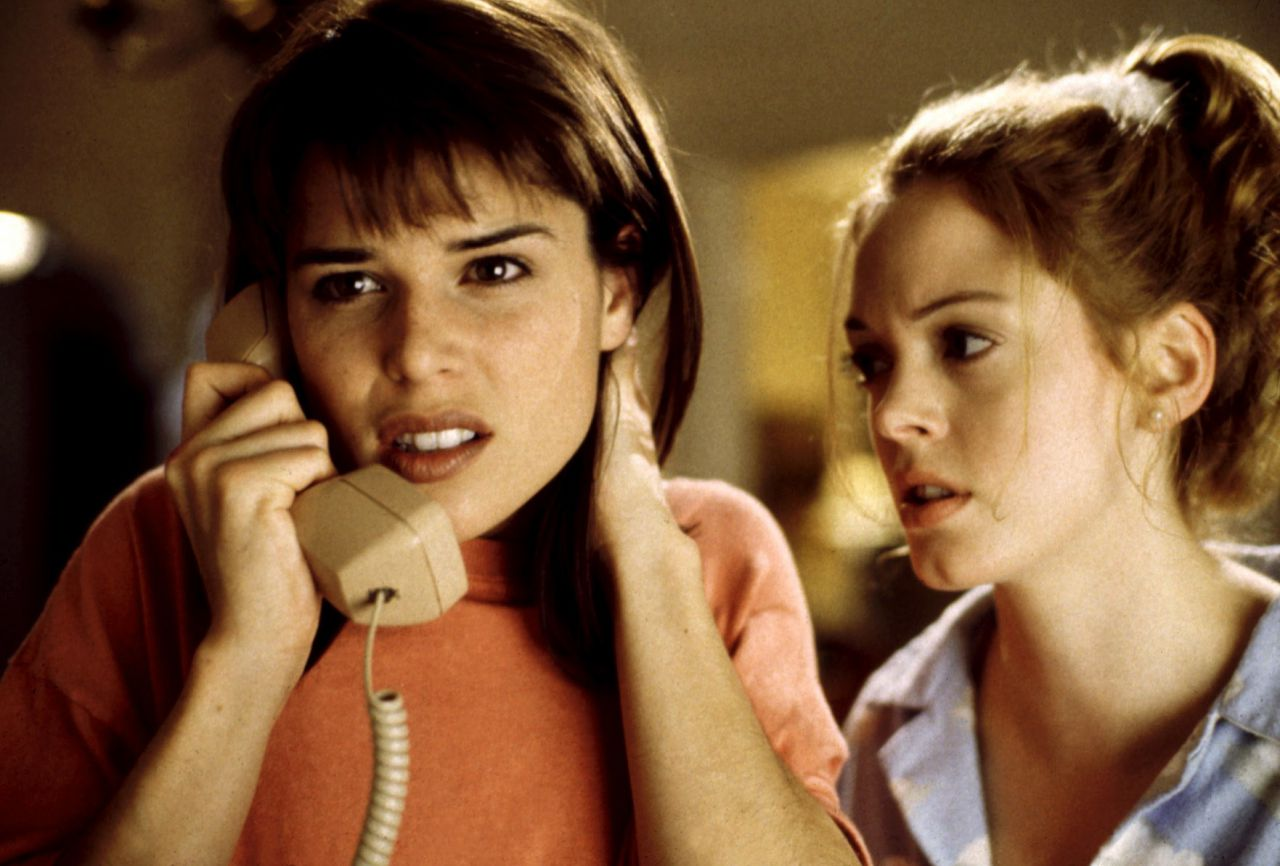 The killer, otherwise known as Ghostface, is one of the most frightening characters written for slasher movies. As you never get to find out who is behind the mask in the first movie, it makes it even more creepy. The scary phone calls are a big factor that defined his character. We bet a lot of people refused to pick up the phone if they didn’t have caller ID once this film was released.

Now, if you weren’t aware, Scream was actually written as a spoof horror movie. It takes all of the typical horror movie scenes and pokes fun at them. It still manages to be scary in its own right, though! To be a successful horror movie, you will need to film in the suburbs. A quiet town where nothing strange usually happens.

To bring the town of Woodsboro to life, the movie was filmed around multiple locations. These included Santa Rosa, Sonoma, and Tomales. Sidney’s house was based in Santa Rosa and depicts the typical suburban household. It looks like a friendly and inviting neighborhood. Little does she know that she is about to be Ghostface’s next victim. 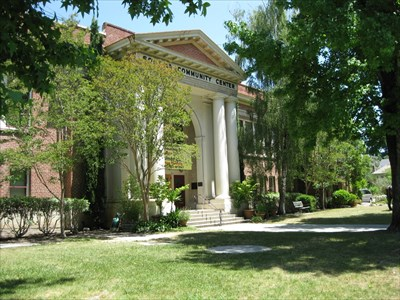 Another important location to take note of is Woodsboro high school. This is based in Sonoma. One of the most popular scenes to take place at this location is when Ghostface pays Principal Himbry a visit. In a true Scream manner, Ghostface taunts Principal Himbry by knocking on his office door multiple times. How did this scene end up? Well, you’d have to watch the film to find out!