Skip to content
The children’s adventure movie Spy Kids came out in 2001 and was loved by its audience. When watching this movie, you might be wondering where all of this action was filmed, and if that’s the case, then you have come to the right place.

Almost the entire movie was filmed in Austin, Texas, though we do see a small amount of filming take place in Chile and in the director’s hometown of San Antonio. The scene where the spy kids fly over the desert is the part of the film that takes place in Chile.

While filming at this location, they also managed to shoot a flyover shot of San Diablo. The aerial view is of the Chilean capital, but as the camera zooms in, we actually see Travis Park, 301 East Travis, San Antonio, which is where the spy kids fight with their creepy doubles. 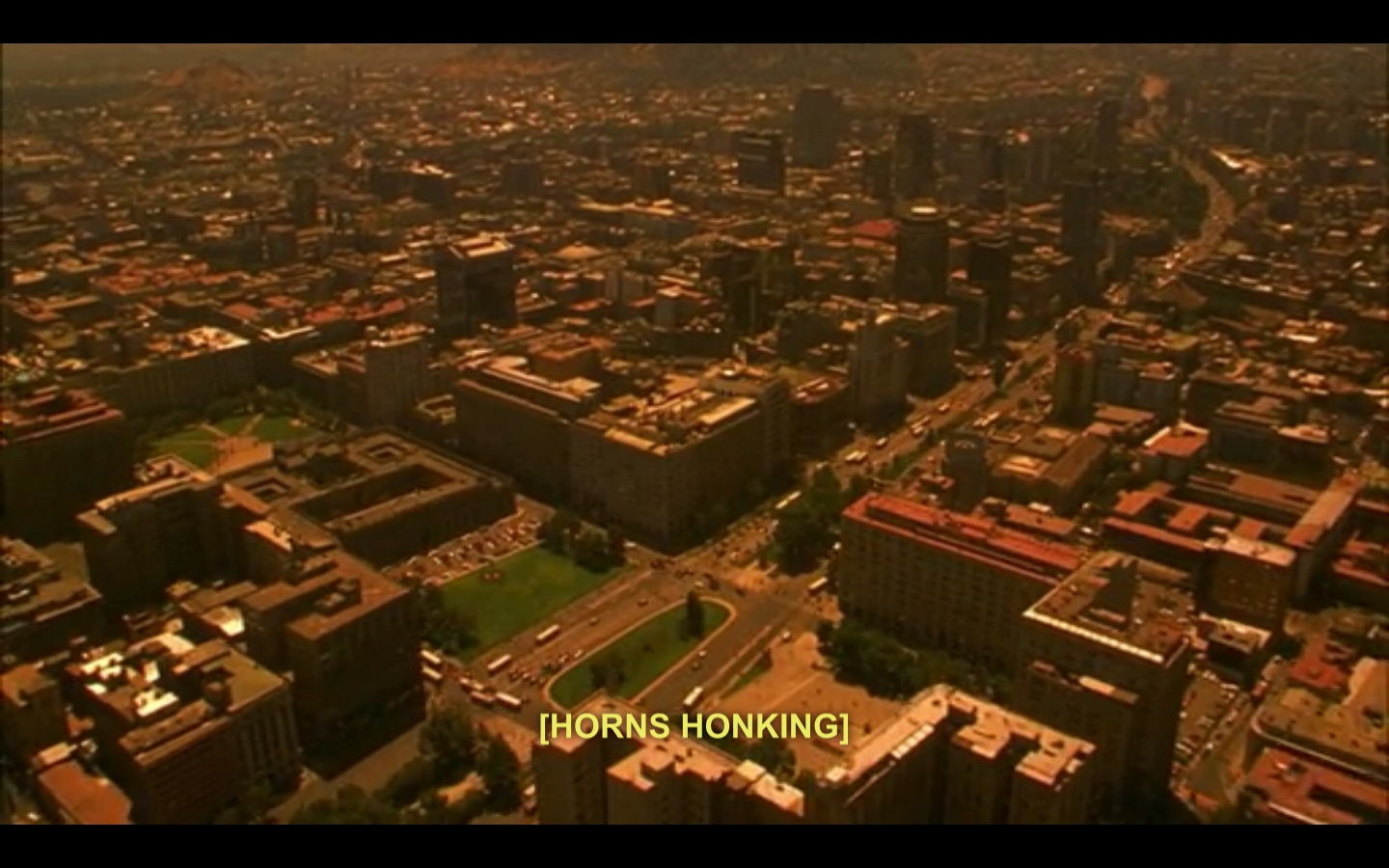 The next location that we are going to talk about is much more exclusive, and it is highly unlikely that you would get the chance to visit it.

When Gregario and Ingrid get married in the movie, the glorious wedding scene actually takes place in Villa Del Sol, which is a private location that is owned by Beau Theriot. This stunning home is located in Austin, Texas, where much of the movie was filmed, and it made the perfect spot for a wedding.

Another place of great value in Austin, Texas, that was valuable to the making of this movie is the house that can be found at the Trois Estate, 3612 Pearce Road, Austin. This was actually the beautiful stone-walled house of the Cortez family throughout the making of the film, and the location is very much real.

The house was recently put up on the market for sale. 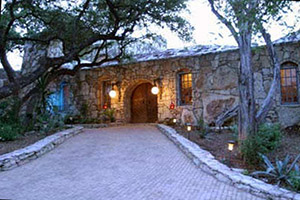 The airport scene at the start of the movie was filmed in a real airport called Austin-Bergstrom International Airport, which, as you might have guessed, is also in Texas.

Back in Austin, Texas, they took hangars from the old Robert Mueller Municipal Airport and actually turned them into soundstages. When filming at the location was over, they took away the sound stages and work began on redeveloping the land into an urban village.

A place that is still there today is the Omni Austin, 700 San Jacinto Boulevard at 8th Street, which was turned into the Hotel Belen during filming. This is the place in which Gregorio and Ingrid meet for the first time. It is known for its modern decor and glass elevators. A final location that is definitely worth a mention is Machete’s spy store, which can be found today at a bar that is called 219 west.

Confusingly so, it is actually located at 612 West 6th Street. However, the reason that it isn’t called 612 West is that it used to be located at 219 West 4th Street at Lavaca Street, but when it was relocated, the owners decided not to change the name to avoid confusion.