Return of the Jedi is the third film in the original trilogy, but the sixth installment in the Star Wars series. Have we lost you yet? Don’t worry, yet again we will find ourselves in a galaxy far, far away, following the adventures of heroes Luke Skywalker, Hans Solo and Princess Leia.

As it turns out, the world of Star Wars is not quite in a galaxy as far, far away as we thought. Some of the most memorable filming locations and well loved scenes in the forests of Endor were filmed in sunny California!

The Forest Moon of Endor

Although this was meant to be an alien planet filled with curious creatures, dangerous paths and trails unknown, George Lucas actually picked these scenes to be filmed in California’s iconic Redwood National Parks.

With almost 39,000 acres of redwood trees, this area is famous for some of the oldest and tallest trees on Earth, making it the perfect setting for an alien woodland. The Forest of Endor is where we meet the cute and lovable Ewoks that have now become synonymous with Star Wars culture.

The name ‘Ewok’ is actually derived from the name of the Native American tribe native to the redwood forest in the 1850s called the ‘Miwok’. 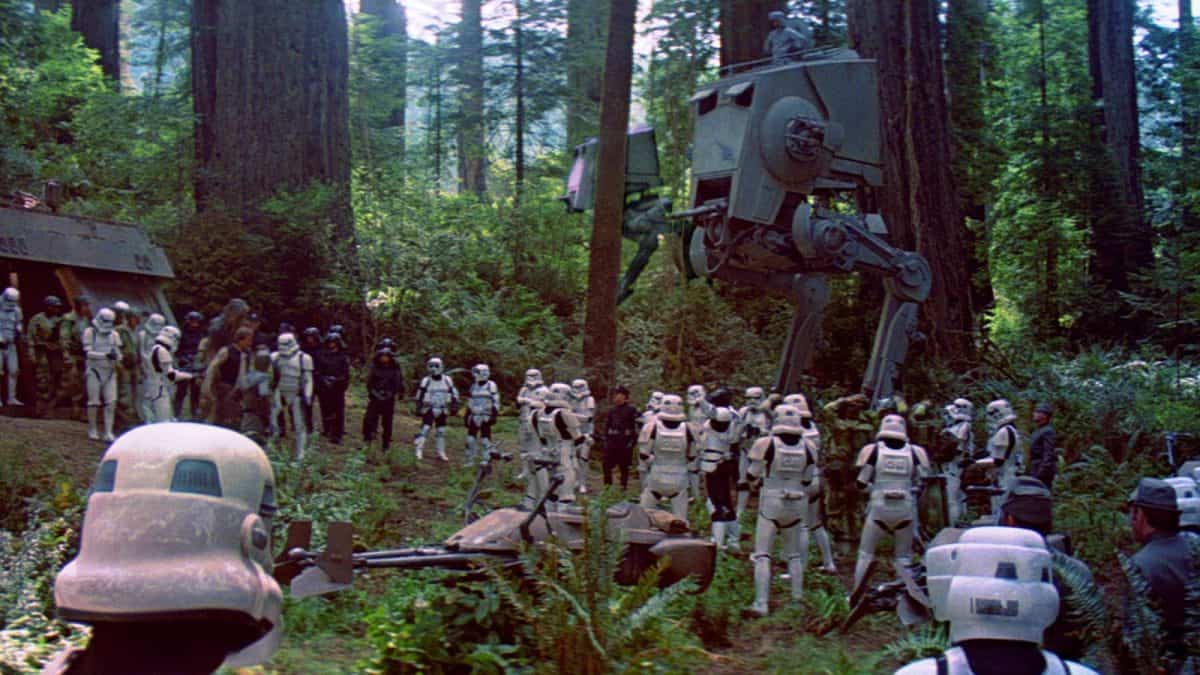 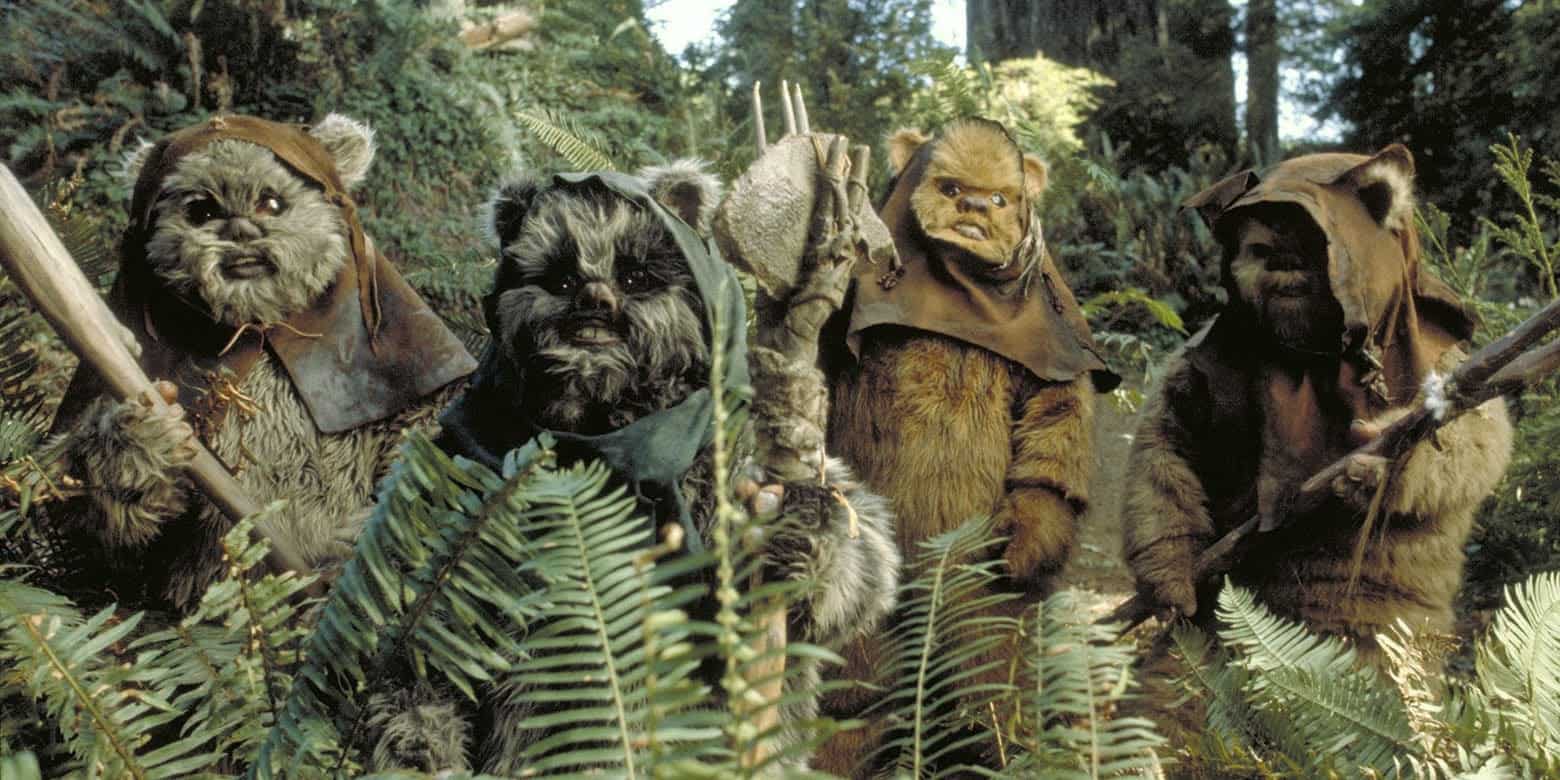 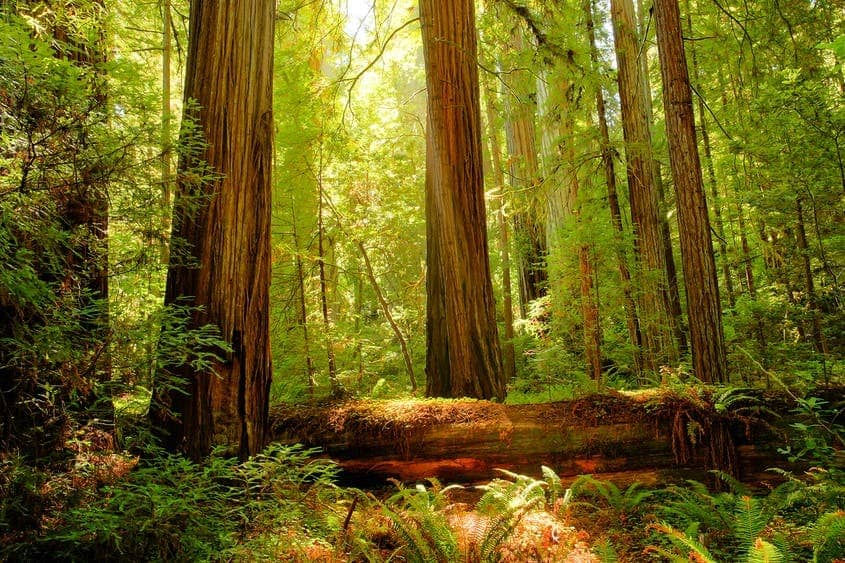 The scenes in which we see Jabba the Hutt’s huge hover barge were filmed at the Imperial Sand Dunes in Buttercup Valley, west of Yuma. These dunes were perfect for replicating the barren lands of Tatooine that we had come to know with the previous films in the series.

The famous scene with the giant Sarlacc Pit of Carkoon, filled with a multi-tentacled beast that threatened to kill our hero Luke Skywalker was filmed here. For additional exterior shooting, the crew utilized the wide open spaces of Death Valley, in California. 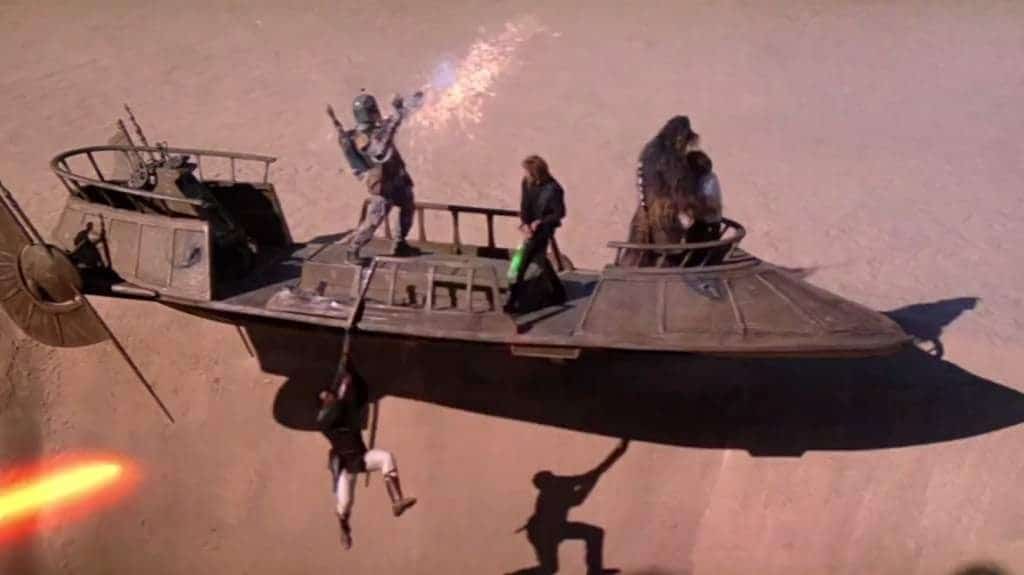 In a Galaxy Far Far Away

Despite the film series being based in another galaxy, the majority of the filmwork took place in the well renowned Elstree Studios, in Hertfordshire, England.

George Lucas has filmed so many of his productions there that he even has the largest stage named after him; the George Lucas Soundstage. Within these soundstages, the Star Wars scenes including Jabba’s throne room, Dagobah, the Ewok village, the bridge of the Rebel Starcruiser, Palpatine’s throne room and so many more found a home there! 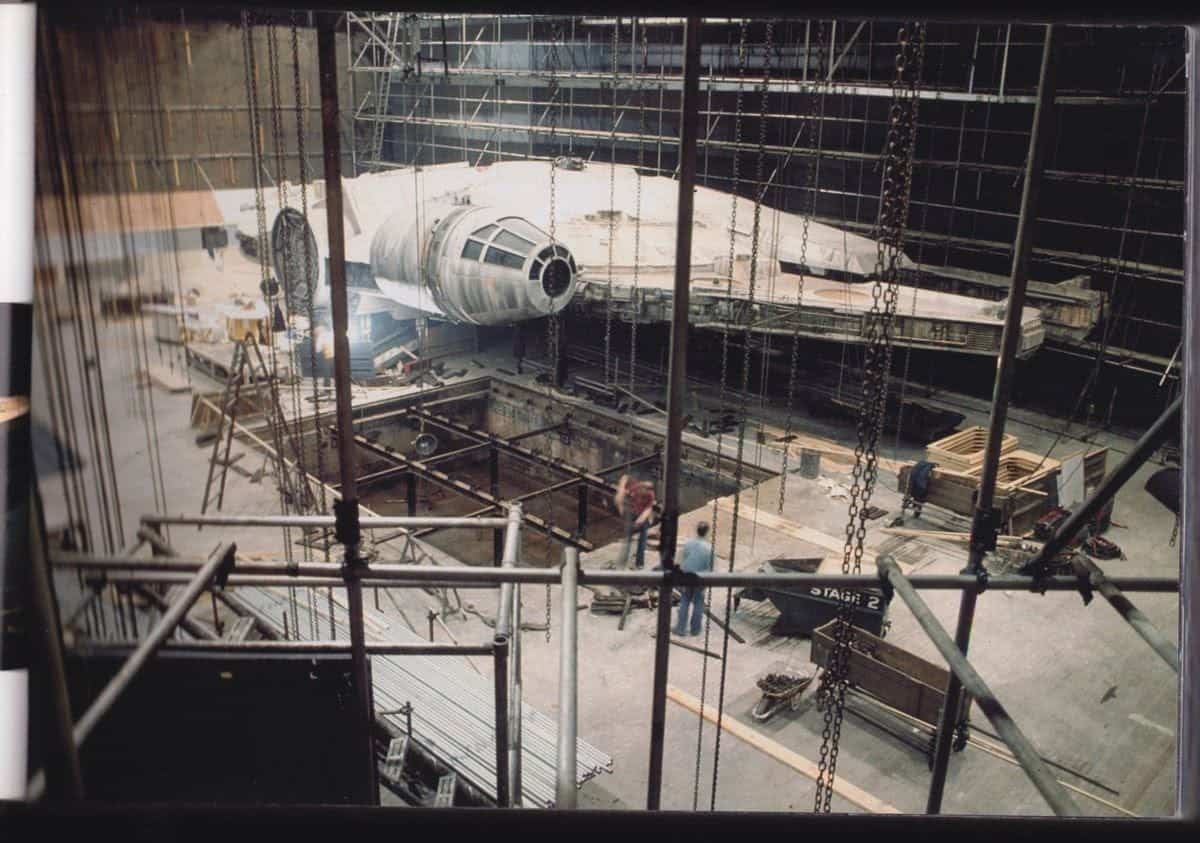 The Millenium Falcon in Elstree Studios

It is slightly surprising to find that a Hollywood film that is such a staple of American and popular culture was majorly filmed in a studio in England!

We don’t know about you, but visiting the redwood trees in California is definitely on our bucket list, and let’s hope we get to befriend the Ewoks!