In the 21st century, filmmakers often look for filming locations that can give them the feel of LA, California.

1985 was a simpler time. When the movie Teen Wolf started rolling, high-school werewolf Scott Howard (Michael J Fox) was meant to be living in small-town Nebraska. Naturally then, the movie was filmed in LA.

In particular, locations in South Pasadena looked enough like Nebraska to sell the story in a mid-west setting.

The house of the basketballer with the full moon fever is 1727 Bushnell Avenue, off West Huntington Drive, South Pasadena. For Fox-fans, that’s a double slam-dunk address – it’s also the house where Marty McFly’s would-be mom Lorraine lived in Back To The Future. 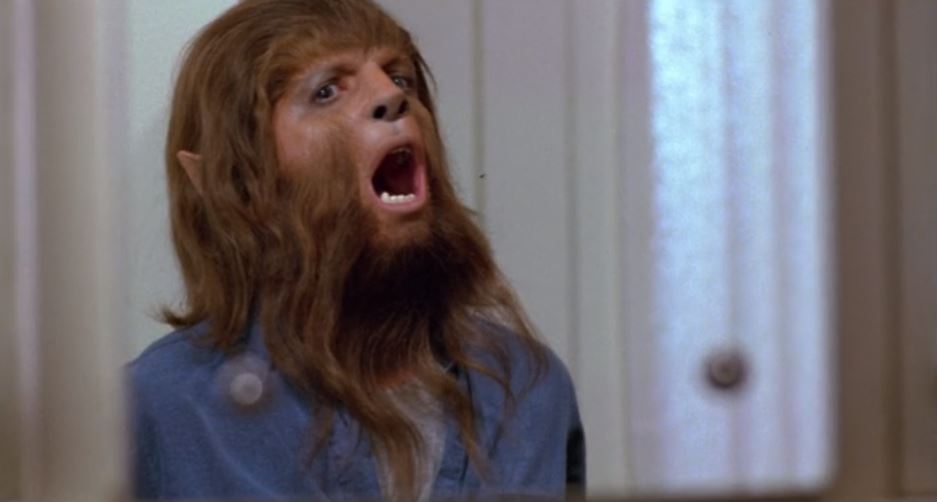 Like most Californians, it’s had a little work done since the 80s, and where it used to be called Balks, now the location you’re looking for is called Reimagine your Home.

Feel like endangering yourself and others with a Scott Howard commemorative van-surfing session? While you’re checking out Bushnell Avenue, grab your van and find your waves – the scene was filmed around Bushnell, Fair Oaks Avenue, and Mission Street, South Pasadena. 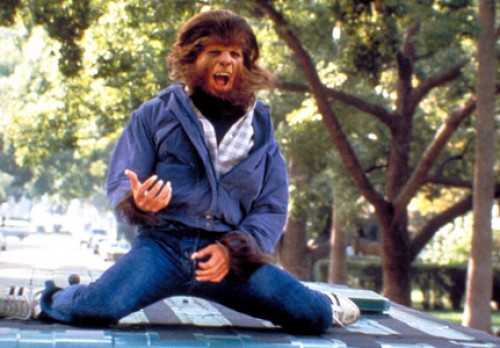 Want to grab a beer from the liquor store where Scott gets his growl on to get illicit party-juice? Now you’re heading out of Pasadena, to Quick Stop Liquor, 6670 Foothill Boulevard, which is near Tujunga Canyon Boulevard, Tujunga.

Think you can bowl like a teenage werewolf? Head over to Montrose Bowl, 2334 Honolulu Avenue, Montrose, and try your luck.

But most of Teen Wolf’s more iconic scenes of course take place at school. 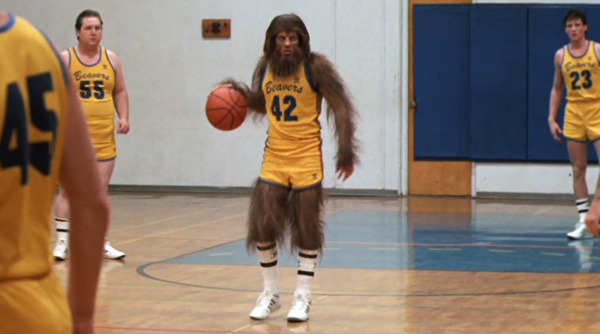 We won’t spoil them all for you, but we will say three little words. Pretty. In. Pink.