The Truman Show (1998) is a psychological science fiction drama, starring Jim Carrey as the unsuspecting star of a reality television show, Truman Burbank. Truman’s story begins on a seemingly normal day in his home town, Seahaven, however, he’s about to discover that his life and everyone in it are not as they seem.

When a studio light falls from the sky and mysterious events keep occurring, Truman embarks on a mission to discover that Seahaven isn’t a town at all, but a film set that has been engineered to keep him in the dark his whole life.

So where was The Truman Show filmed? The primary filming location for The Truman Show was Seaside, a resort alongside the coast of Florida. Similar to the fictitious town of Seahaven, Seaside was built in the 1980s to be the perfect, aesthetically pleasing seaside destination for families. Seaside, Florida – The resort where The Truman Show was filmed

Seaside, Florida is the kind of town you’d see on the front of a postcard and seems as carefully crafted as it does in the movie – but relax, it’s not a movie set – it’s real to visit! 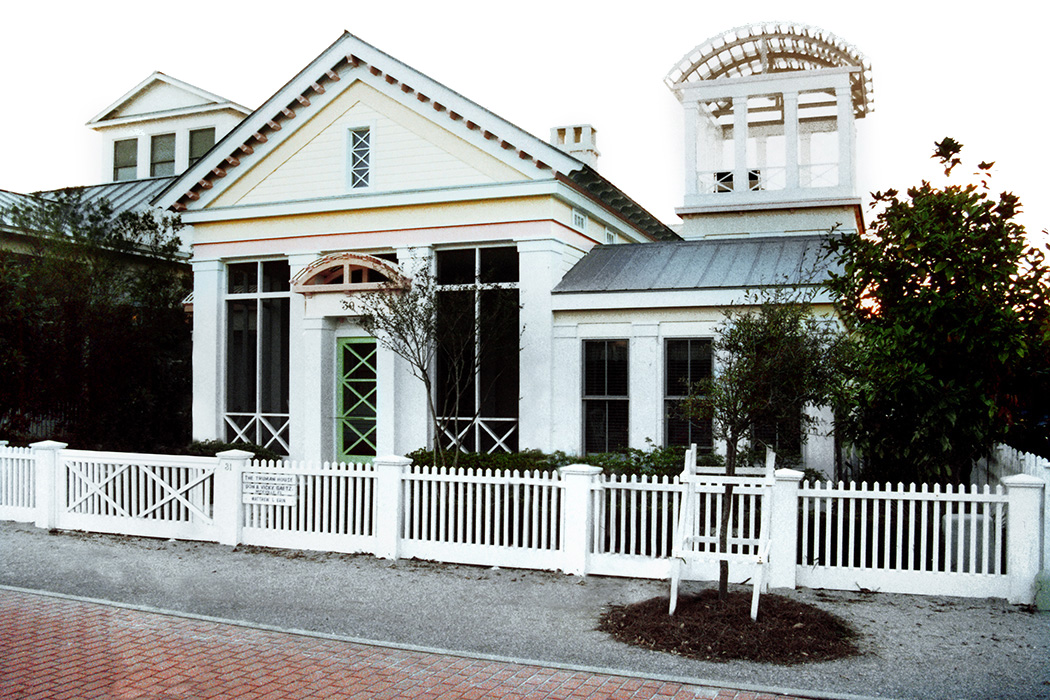 Over the years, Seaside has gained popularity, becoming such a success that it has since landed itself on Fodor’s Go List 2020. There are reminders of The Truman Show all over Seaside that give it its infamous film set feel. Devoted fans can visit Truman’s house from the movie, which now proudly boasts the name The Truman House after being renamed due to the success of the movie.

However, even if you’re not a fan of The Truman Show, Florida is an idyllic holiday destination all the same! 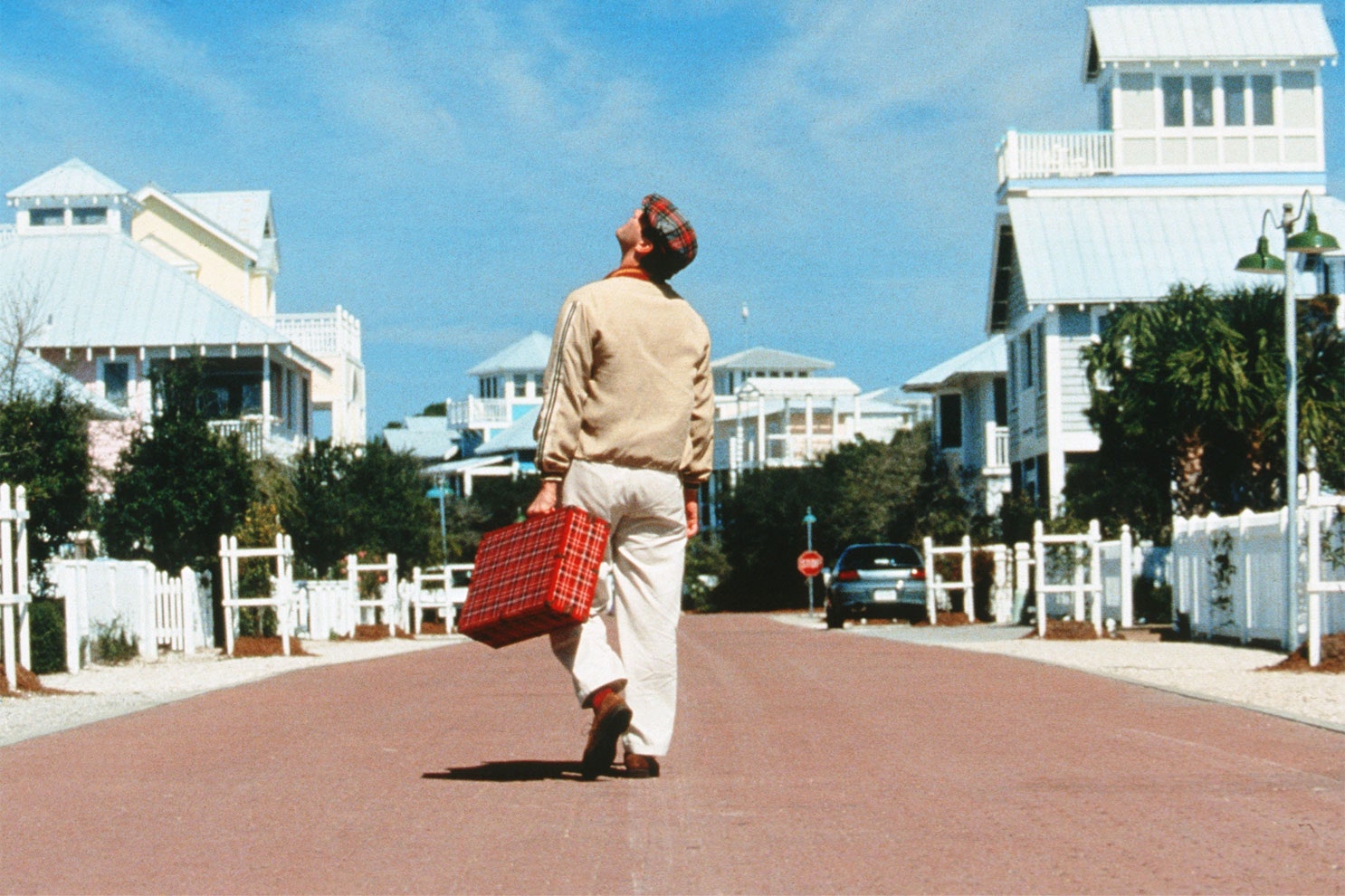 Jim Carrey as ‘Truman’ in The Truman Show