The 1998 film directed by Bobby and Peter Farrelly fast became a box office classic. The raunchy movie stars Ben Stiller and was central in propelling Cameron Diaz to fame.

It is a comedy film about 4 men in love with Mary (Diaz). They are all competing to win her love and the film follows their attempts and her reactions. The vast majority of the film was shot in Miami and Rhode Island. 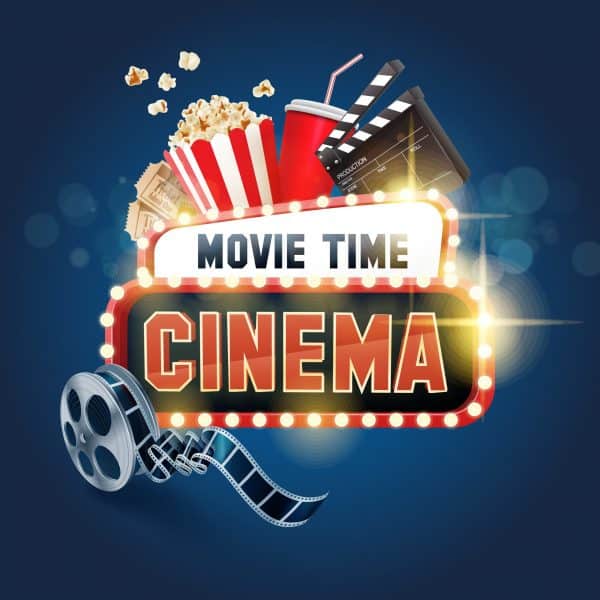 This is shown near the beginning of the film. The prom that Ted does not quite manage to attend is set here, and we see glimpses of it. The filming location for this scene is near Fort Lauderdale, in Plantation.

The exact setting is Plantation City Hall. This can be found at NW 5th Street, at 400 Northwest 73rd Avenue.

There are 2 different locations used to represent this house. The exterior is shot on 3300 Granada Boulevard, in Coral Gables, Florida. The house used to belong to Bob Griese, a quarterback for the Miami Dolphins.

A written address for this location is shown in the movie to be Apartment 43, 229 Court Street, Miami.

In actuality, the location was an old art deco building at 1600 SW First Avenue. This has since been demolished and replaced with Le Parc at Brickell.

This is arguably the most iconic setting in the film. This location is where the classic hair gel scene is filmed, something that has enormous notoriety within the film industry. The hotel used for this is the Cardozo Hotel, found at 1300 Ocean Drive at 14th Street in Miami.

If you feel like you recognise the hotel, you just might. This hotel also appears in the 1959 Frank Capra film, A Hole in the Head.

At the time, the filming location was called the Miami Dade Cultural Center. This has since been renamed the History Miami Museum.

It can be found on 101 West Flagler Street in Miami.

This is shown a lot throughout the course of the movie. Near the end, all the main characters are seen standing outside. This was shot at 2066 North Bayshore Drive, near Biscayne Bay.

This is where the reunion of Mary and Ted is set, 13 years after Ted’s unfortunate incident.

This scene was set by the water in Brickell Park, Miami. It overlooks the Brickell Key Causeway.

This is the location where Healy is talking to Ted. It is the Hot Club in Providence, Rhode Island.

This bar can be found just off Bridge Street, on 575 South Water Street.