The film was directed by John Landis and it tells the story of an upper class stockbroker Louis Winthorpe (Dan Aykroyd) and streetwise thief and hustler Billy Ray Valentine (Eddie Murphy) swap circumstances to see how they fare in each other’s lives.

The two are involved in a cruel plot by Winthorpe’s firm to switch their lives and see whether the two men can survive in opposing social and economic classes.

When Winthorpe tries to return to his former glory and successful life, the firm has no intention to take him back, resulting in the two protagonists working together to make a profit and become rich off the fall of the company.

With such a focus on wealth and success, it comes as no surprise that many scenes encompass New York, Philadelphia and the World Trade Center.

Where was Trading Places filmed?

Trading Places was almost entirely filmed in location between Philadelphia and New York, in the same locations in which the film was set.

The Duke and Duke bank in which Winthorpe works is actually the Wells Fargo Bank in Philadelphia. 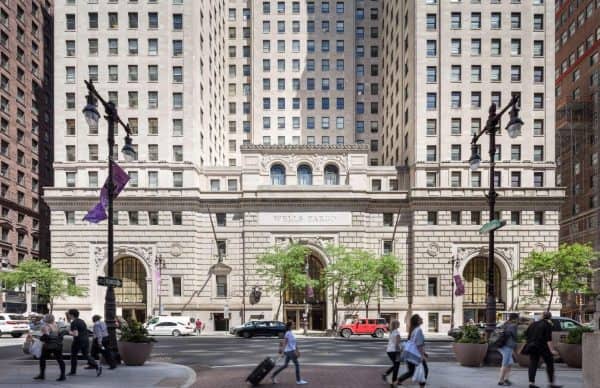 Winthorpe’s lovely home that subsequently gets taken over by Valentine when their lives are switched, was also filmed in Philadelphia, in Delancey Street. 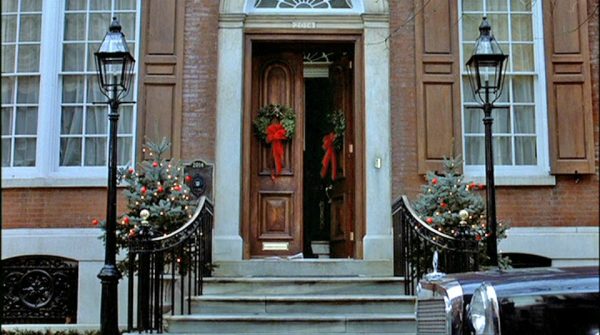 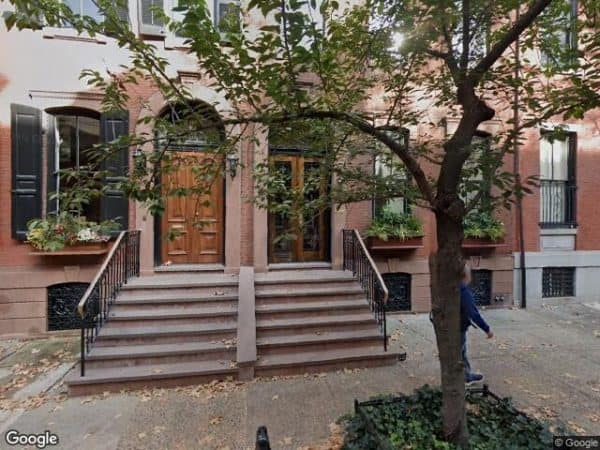 When Winthorpe is thrown out of his job as a stockbroker and has his credit cards taken away, he seeks the help of hooker Jamie Lee Curtis outside the Clothespin Statue, near Market Street in Philadelphia. 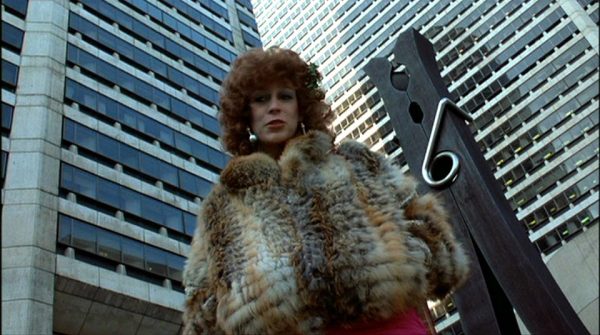 Winthorpe and Valentine travel to New York to destroy the company that changed their lives forever, in a few scenes actually shot on location.

When we see our protagonists in Manhattan, they are actually on Greenwich Street, near Liberty Street and Fulton Street in Manhattan. 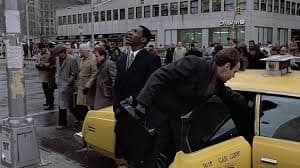 In the final scenes where Duke and Dukes see their comeuppance, the two protagonists get rich quick with the stocks at the World Trade Center in New York.

This scene was actually filmed there in the Comex Commodities Exchange Center within the World Trade Center building. 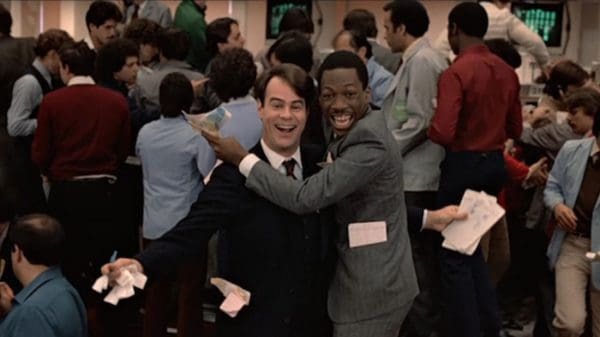 Winthorpe and Valentine at the World Trade Center 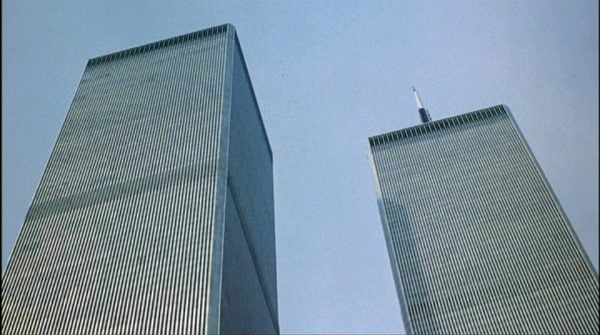 Finally, we see our two favorite characters enjoying the high life and their new riches on the beaches of St Croix in the Virgin Islands, and all is set right.

Billy Ray Valentine, on the beach in St Croix